Six student residences participated at the University of Johannesburg’s (UJ) First Years Concert Centrals competition hosted by the Student Representative Council (SRC). The Concert was held at the Sanlam Auditorium on the Auckland Park Kingsway (APK) campus on Saturday, 14 February 2015.

UJ Dromedaris Male Residence, once again, demonstrated their bond of brotherhood through the gift of music when they captivated the audience who were on their feet singing and clapping along to their house song. The APK campus male residence was crowned the overall winners of the competition that saw residences and day houses, from across UJ’s different campuses, competing against each other for the first time. Independent of the competition that took place within their own campuses, which crowned two winners.

The First Year Concert Centrals is an event where respective residences and day houses create their own production, no longer than 20 minutes. The production is an ensemble of acting, dancing, props and other aspects that enhance performance. The main objective of the centrals is to teach students in residences and day houses team work and time management. The students also get a chance to discover talents that they never imagined they could have, in order for them to achieve academic excellence. Using the five pillar model under which each residence and day house at the University are based on; sports, culture, leadership, community engagement and socials, to give their students a holistic experience. 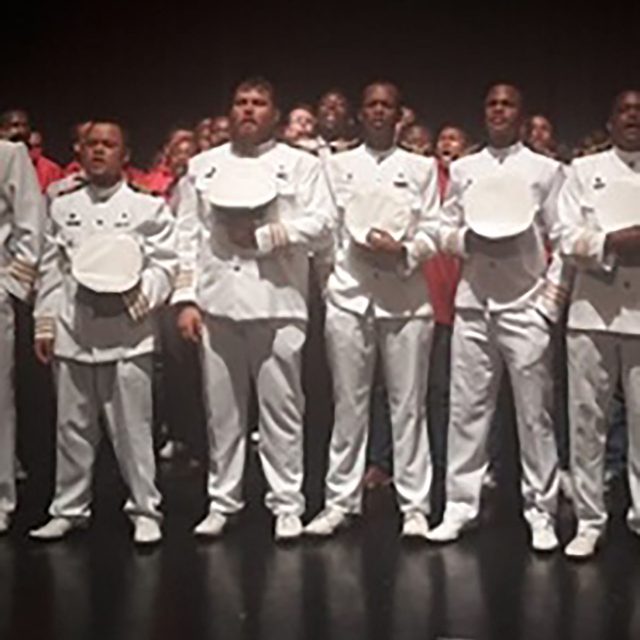