Federico Freschi, a Professor and the Executive Dean of the Faculty of Art, Design & Architecture at the University of Johannesburg (UJ), has delivered an inaugural address with the theme, The Politics of Ornament, in the the Council Chambers, Madibeng Building, Auckland Park Kingsway Campus on Tuesday, 09 September 2014 at 18:00.

He has taken occasional breaks from academia to work briefly as a researcher and consultant in human resources, and more recently as Executive Manager and Senior Curator of the Goodman Gallery, Cape Town.

In his PhD thesis, entitled The Politics of Ornament: Modernity, Identity, and Nationalism in the Decorative Programmes of Selected South African Public and Commercial Buildings, 1930-1940, Prof Freschi considered the political iconography of South African public buildings in the 1930s in relation to the political tensions between nationalism and imperialism at the time. As an ongoing research project, the scope of this work has subsequently expanded to encompass post-Second World War as well as post-Apartheid public architecture and the extent to which the decorative programmes of public buildings are imbricated in the construction of imaginaries of national belonging. A secondary line of research has been into the construction of the canon of modern South African art, and more recently how the art market is implicated in this.

He is a C-rated researcher with the National Research Foundation.

Prof Freschi has active relationships with a number of professional bodies. Amongst others, he is the President of the national Association of South African Visual Arts Historians(SAVAH), the first and only African Vice-President on the Board of the Comité International d’Histoire de l’Art (CIHA), a member of the editorial board of De Arte, and a member of the International Committee of the College Art Association in the United States.

In addition to his academic and administrative responsibilities, Prof Freschi is an accomplished baritone who appears regularly on opera and concert stages throughout South Africa.

Abstract of the inaugural address by Prof Federico Freschi:

In this lecture, based on a body of published research conducted over the past decade, I focus on the ‘official’ imagining, in architectural terms, of the South African nation state at three significant moments in its history: the pro-British imperialist coalition government of the 1930s, the Afrikaner Nationalist republic of the 1960s, and the post-Apartheid government of the 1990s. In particular, I consider the extent to which the decorative programmes of significant public buildings associated with these various governments resonate with questions of national identity and the construction of an imaginary of national belonging. I thus make a case for the implicit ‘politics of ornament’; that is, to show the importance of the decorative programmes of public buildings in expressing (or being a gauge for) nationalist sentiment, and their functions as a political instrument. I argue that a critical awareness of the implicit politics of ornament can significantly complicate our readings of the nature and function of public architecture and public spaces. 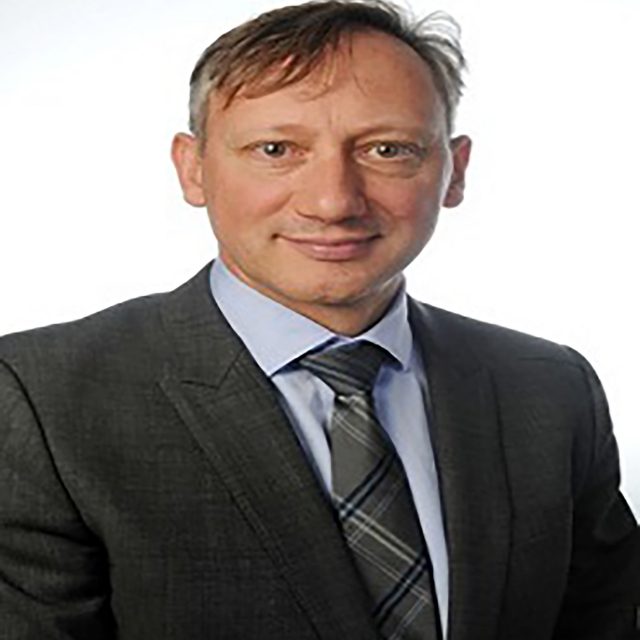