​​Dr Mzukisi Qobo, an Associate Professor in the Pan African Institute at the University of Johannesburg (UJ), penned an opinion editorial Next steps must be bold and far-reaching, published on BDLive, on Friday 5 February 2016.

Next steps must be bold and far-reaching

A week from now, President Jacob Zuma will deliver his state of the nation address amid a gloomy economic outlook. While the focus for many will be on what he says about the economy, it is worth remembering that our limping economy reflects the morbid state of our politics.

Government institutions that drive economic change derive their authority from those that are higher up the chain of political command, in particular the president, the Cabinet, Parliament and the governing party. If this political core is weak and fractured, it will be difficult to have sensible decision-making about the economy.

In addition to warning South African decision makers about the perilous times ahead, one of the key messages of the recent World Bank economic update is that politics has had an effect on the country’s poor economic performance. It states that “domestic factors and policy missteps contributed to the slowdown”. It further underlines how policy uncertainty and endless political debates have damaged investor confidence in SA. This is what Zuma and his colleagues need to absorb ahead of the state of the nation address.

Although the economy will most likely take centre stage in his speech, it is worth considering that cracks in our political system go much wider. He should, therefore, be far-reaching in outlining the next bold steps he will take in restoring credibility in government, rebuilding institutions and getting the economy back into shape.

Zuma has, in the past, used the state of the nation address to paint government’s achievements in glowing terms and announce yet more colourful plans that have never materialised.

These have included mega-infrastructure projects that promised to stimulate growth and create jobs; revitalisation of the mining industry; putting in place a centralised procurement system to curb corruption; and undertaking vigorous sectoral interventions in agriculture, mining and the ocean economy, among others.

Lack of political will and poor execution have throttled some of these. Others are suffocated by lack of alignment with fiscal planning.

Rather than utilising the annual address as a platform for selling vacuous dreams, Zuma should offer an honest account of the state of the economy, the parlous state of our institutions, and demonstrate commitment to acting decisively. To improve his credibility, he will need to affirm the pre-eminent role of his finance minister, Pravin Gordhan. The economic times we live in require a singular nerve centre for driving economic recovery.

It is to Gordhan that we should look for economic leadership. Since he was brought back to the Treasury in December amid Zuma’s inept reshuffle, Gordhan has acquired a powerful stature in our perceptions akin to that of a prime minister. He has nothing to lose, and he cannot be fired. He has the firewall of the financial markets and public confidence around him.

Gordhan would need to be given political authority that allows him wider powers to set out an action plan to save the economy. He should be allowed to guide the restructuring of government, including making deep cuts in the provinces, especially those that are overstaffed. He should push for entities such as the departments of economic development and small business development to be folded back into trade and industry. Deep cuts should be visited upon the Department of International Relations and Co-operation, especially reducing the size of our corpulent diplomatic mission abroad and scaling back on political appointments.

Finally, he should pull the plug on the nuclear deal that threatens the country’s future fiscal stability. Zuma can redeem his own legacy by supporting comprehensive reform measures in the economy. His state of the nation address should give a strong signal in this direction.

This article was first published in BDLive.

*The views expressed in the article is that of the author/s and does not necessary reflect that of the University of Johannesburg. 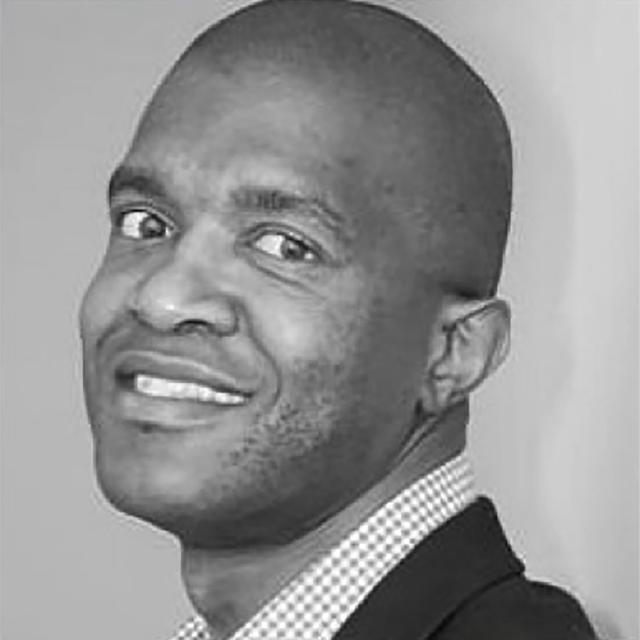