Professor Darrel Moellendorf, a Distinguished Visiting Professor within the Faculty of Humanities at the University of Johannesburg (UJ) argues that influential studies that attempt to quantify different countries’ “fair share” of climate action have put forward a biased and oversimplified view of what is primarily a political and ethical discussion.

Prof Moellendorf has co-published an article in Nature Climate Change on the topic of ethical choices behind quantifications of fair contributions under the Paris Agreement. The perspective piece comes as the United Nations (UN) climate negotiators are expected to release new national plans for climate action ahead of climate negotiations this year in Glasgow, Scotland and defend them as “fair and ambitious”.

The perspective published on 01 April 2021 can be accessed here

The piece evaluates a selection of recent effort-sharing studies to determine whether they are explicit about the ethical choices underlying their analysis or not. Reviewing sixteen studies that quantify equitable effort sharing between countries under the Paris Agreement, the authors find that nearly two thirds (ten studies) present themselves as neutral or value-free, despite being limited to a small and biased subset of ethical perspectives on effort-sharing that tend to favour wealthier countries.

Countries are parties to the UN Framework Convention on Climate Change and agreed to the Paris Agreement in 2015. That was a landmark event for several reasons, but most particularly because all the countries agreed to make pledges in pursuit of limiting warming to well below 2° C, possibly even to 1.5 °C above pre-industrial levels. A hugely important first step, but an inadequate one, argues Prof Moellendorf.

The pledges were insufficient to reach the goal. Now countries are discussing increasing their mitigation ambition, and the question of the responsibility of countries in that process looms large, he adds.

“Recently several articles have appeared in major scientific journals purporting to offer rubrics for responsibility that are based on value free considerations. We criticise such approaches in part because they often include a rubric that involves percentage reductions against an historical baseline, as if the historical baseline were morally justified. This is called grandfathering, and it is problematic because it rewards historically high polluters. More fundamentally, we argue that there is no value free rubric of responsibility. And that any rubric will involve normative judgments that require political discussion,” says Prof Moellendorf.

Sivan Kartha, Senior Scientist at the Stockholm Environment Institute points out that the studies incorrectly purport to be neutral and objective are not just misleading, they can even be harmful. “In this case, they can set unrealistic expectations about what countries might be expected to contribute to a global climate effort. Even if it’s not intentional, one can imagine the problems caused by a body of literature with a consistent bias toward wealthier and against poorer countries,” said Kartha.

In particular, ‘grandfathering’ of emissions, where countries argue their status as high emitters is a justification for continued high emissions, should not be included in equity assessments of global climate action. This is a key source of the systematic bias in favour of wealthier, higher emitting countries.

Other studies claim objectivity by averaging a spectrum of equity approaches, commonly choosing a subset that exclude important ethical concepts. For instance, when many analyses quantify a country’s capacity to allocate resources to a global climate effort, they routinely treat a dollar earned by a poor citizen as wholly equivalent to a dollar earned by a rich citizen.

One prominent assessment, the ‘Climate Action Tracker’ (CAT), generates a ‘Fair Share’ range of emissions allowances for each country that is widely used by media, academia, civil society, and governments to assess countries’ mitigation ambition. The CAT method excludes a large number of studies for being statistical “outliers,” excluding whole categories of ethical positions.

“Indicators that rank nations on their effort, like the influential Climate Action Tracker with its green, yellow and red symbols and “inadequate” type labels, actually hide some of these grandfathering indicators deep in their engine rooms. They say they’re about equity, but there’s still a systematic bias in favor of the biggest historical polluters. As we review efforts in the ‘global stocktake’ of the Paris Agreement, these kinds of indicators must be transparent. Otherwise, they are anti-equity,” said Timmons Roberts, Professor of Environmental Studies and Sociology at Brown University and Director of the Climate Social Science Network.

“Studies should be explicit about the ethical and moral implications of their underlying assumptions, and equity assessments of countries’ climate action must be based on ethically defensible principles, such as responsibility, capacity and need” said Dr Kate Dooley, Research Fellow at the University of Melbourne and lead author of the study.

The authors propose new guidelines that highlight transparency in communicating the ethical underpinnings of assessments of climate action and suggest guidelines for developing policy-relevant–but not ethically neutral–equity research: 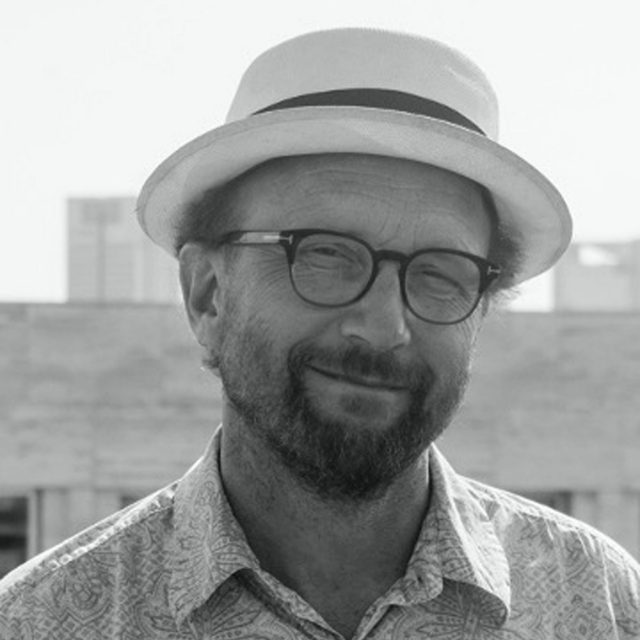