​​​​​​​​​​​​​​​​​​​​Four students from the University of Johannesburg’s (UJ) Industrial Design department won big at the Association of Rotational Moulders of Southern Africa (ARMSA) Student Design Competition 2015. In fact, they won all the categories in the competition where they were required to design a roto product that showed originality, marketability and roto mouldability.

The first prize went to Kari de Villiers, for her creation of a roto moulded ‘shower saver’. She designed a tank on which the shower stands. The water drains into the 20-litre tank. The drained water can later be used to water the garden.
Ofentse Njody’s winning design of a solar powered LED sidewalk bollard won him second prize.
The third prize winner Eben Myburgh designed a hand powered washing machine.​
​
And Stephanie Kleyn won the special merit award for her solar charged mobile vending kiosk for small businesses.​​​ 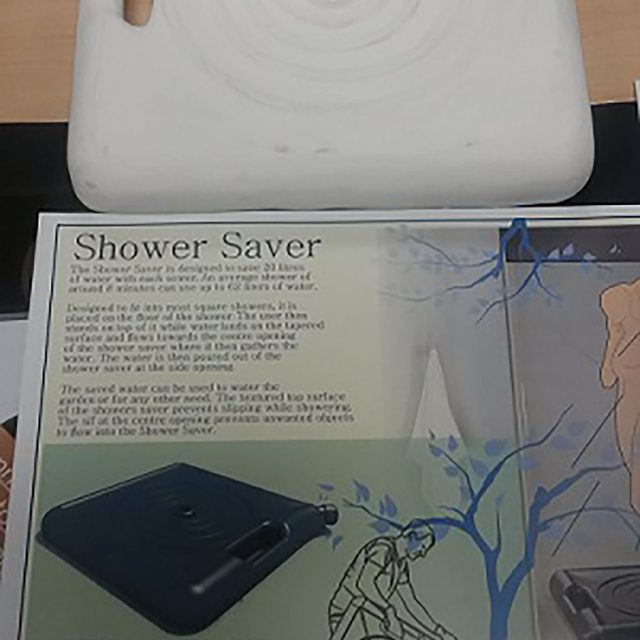