Originally from the North West province, the 27-year-old optimist started school in Grade 2 in Hillbrow, Johannesburg. She went back to Mogwase in North West to do her Grade 3 in a semi-Catholic school where she later completed her matric.

She says she managed to complete her degree with the help of the good mentors in the Philosophy Department at UJ. Also, her husband was her cheerleader during her studies. “Postgrad studies were mentally and emotionally taxing. I saw a couple of psychologists,” says Mbebe.

Mbebe’s research topic sought to illustrate that emotions can be rational and should not be feared or dismissed irrationally. Her research topic in completing her Master’s degree was: “Should a judge in a criminal case employ mercy based on compassion in the sentencing process?” ​

“My research goes a long way in contributing to how society views the role of emotions in moral judgement. Philosophy helps us shape our thoughts so that they resemble what we desire them to, and it helps us to have a critical approach to the things we take for granted in life. Nothing is left unquestioned and unanalysed,” she explains.

Looking into the future, Mbebe plans to explore a career in academia. She is the last born child in a family of five raised by both parents. 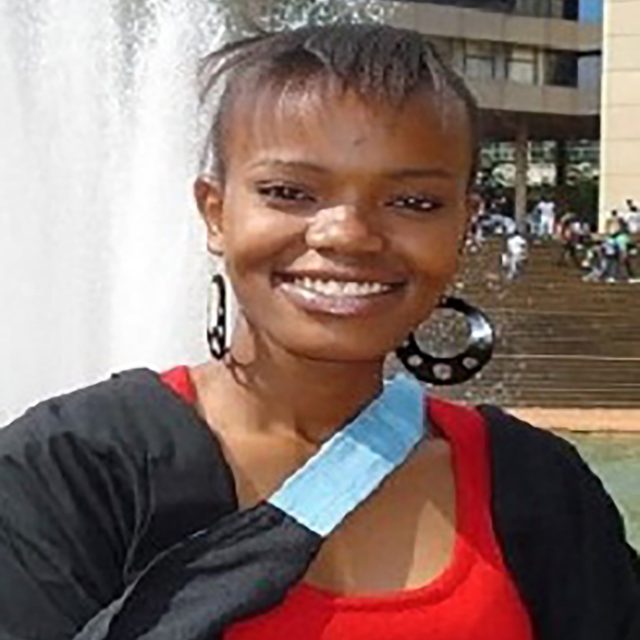