UJ: Continuing the debate to discontinue the undergraduate LLB degree

​​​​​​​​In comparison with other legal practitioners around the world, attorneys in South Africa are known to be some of the best paid professionals, yet, some clients have noted that the quality of legal assistance they receive does not justify the exorbitant legal costs that attorneys charge for their services in South Africa, according to Law Society of South Africa Chief Executive Officer, Mr Nic Swart.​

Speaking at a round-table discussion, hosted by the Faculty of Law of the University of Johannesburg (UJ), in partnership with the Black Lawyers Association Student Chapter (BLASC), Mr John Jeffrey, Deputy Minister of Justice and Correctional Services explored the impact of the contentious proposed LLB qualification’s reform, on Thursday, 14 August 2014.

“The public debate on whether the LLB undergraduate degree is achieving its objectives has been ongoing, with challenges coming to the fore regarding transformation in the South African legal profession, the quality and extent of legal skills taught to law students and quality of legal service given within the profession itself,” said Mr Swart.

Says Minister Jeffrey, “Legal education in South Africa has been heavily influenced by apartheid. The four-year LLB undergraduate degree was introduced in 1994 as a means to address the legacy of apartheid”. He argued that the intention was to allow those students from disadvantaged backgrounds access to the qualification as it would be more affordable.

On the contrary, Judge Bernard Makgabo Ngoepe, a former South African Judge, noted how, during his time as a student, despite the challenges of apartheid, students from disadvantaged backgrounds only pursued a junior qualification (which at that time was a BIuris or BProc degree) and they were still able to practice law.

Judge Ngoepe – who believes the undergraduate LLB is a “glorified” BProc degree – called on all universities in the country to discontinue the four-year LLB degree.

“I was one of those students who practiced law without an LLB, but I also recognised the need to study further,” said Judged Ngoepe. He added that he had experienced the legal profession at that time from two vantage points: working without a postgraduate LLB and working with a postgraduate LLB. As such, having the LLB had shown him that, in order to succeed in the legal profession, reading further and learning as much as possible about the law were instrumental.

Says Prof Patrick O’ Brien, Executive Dean of the Faculty of Law, UJ: “It is crucial to keep the focus on what is best for the students while continuing the contentious discussion. The aim is to focus on the students; after a while their interests are not always kept in mind. We must bear in mind that more and more employers are looking for skills rather than knowledge that the students may have.”

Prof O’ Brien sketched a variety of different aspects that needed to be considered at institutional, national and global levels that were necessary for improving the imparting of legal knowledge to students and ensuring that law graduates are equipped in the best way possible to deal with challenges and make a difference in the legal profession here. In order to realise these aims, Professor O’ Brien noted that universities required significant resources.​ 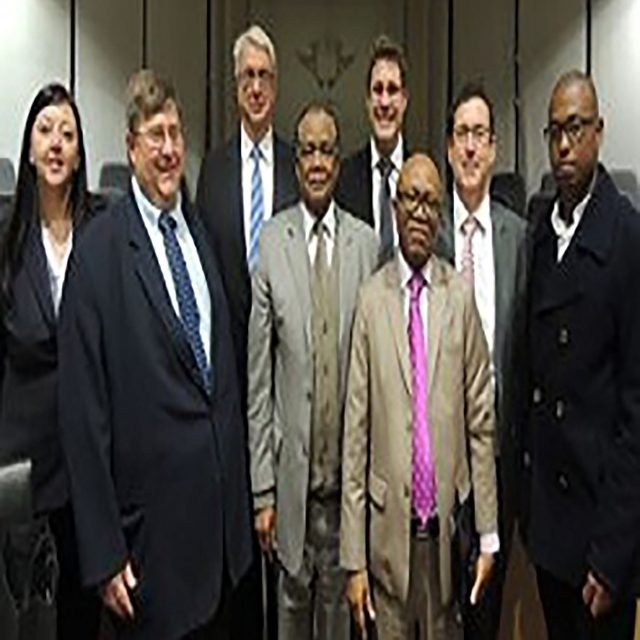