​​The University of Johannesburg (UJ) released its 2013 Annual Stakeholder Reports detailing its overall performance in the crucial areas of research, community engagement as well as teaching and learning. In the presentation of the highlights, the University’s Vice Chancellor and Principal, Prof Ihron Rensburg illustrated, to its stakeholders, UJ’s commitment to higher education fueled by constant innovation on Thursday, 21 August 2014.​

​Says Prof Rensburg: “The year 2013, was an extraordinary year for the University, all made possible by our outstanding hardworking and committed staff and students. It was a tough year, many lows, but also extraordinary highs. In particular, our achievements in the various ranking systems demonstrated that the University is well on track in terms of establishing its global reputation as a place of research and academic repute. I’m confident that given its now well-established focus and momentum, the University, will continue to exceed expectations.”​

​Prof Rensburg noted that UJ’s overall student success rate grew from 82.40% in 2012 to 82.90% in 2013. The undergraduate student success rate was up by 1.2% from 82.1% in 2012 to 83.4% in 2013. He contributed the excellent results to the commitment and investment from staff that complement the strategic direction of the institution. “The extraordinary talent that we nurture at the University is reflected in our graduates; the knowledge that we produce, in our research outputs; our community work and public scholarship. Our efforts to establish ourselves as a world-class institution, do not come easily, but when we put in extraordinary efforts we get extraordinary results. Most importantly, 93% of UJ graduates are employed within 12 months of graduation,” he said.

He highlighted that the University’s First Year Experience Programme (FYE), an initiative with the em​phasis on student tutors mentoring fellow students, is designed to assist the school-to-university transition. “A big contributor to progress in the University. In 2009 the first-year module completion rate was 67% and now it has peaked at 81%, indicating a 14.7% shift that has occurred in this period,” Prof Rensburg said.​​​

In terms of global position, UJ was the fastest mover in the University Rankings by Academic Performance (URAP) from position 1 038 to 788. The URAP rankings that focus solely on research output, research impact and global research collaboration, place UJ among the top ten universities in Africa.

UJ’s academics are leaders in their respective fields and disciplines, as reflected in the phenomenal growth of UJ’s NRF rated researchers, up from 115 to 133. The University boasts with six A-rated, 28 B-rated, 72 C-rated, 1P-rated and 26 Y-rated researchers.

With research centres of excellence and focus groups across the natural, economic, management, sciences, engineering, humanities, technological and academic disciplines, the University’s research efforts have not gone unnoticed.

With over 7000 registered Community Engagement Student Volunteers all faculties at UJ are dynamically involved in community outreach, while affording students the opportunity to translate their studies into practical experience.

To ensure a preferred student experience UJ’s sport and culture structures foster a culture of world-class achievement.UJ’s performance in the sporting arena saw some rather grand achievements over the last period, with the Women’s football team winning the first inaugural Varsity Cup tournament and the Men’s hockey and squash teams also performing exceptionally well. There’s also Arts and Culture offerings at the University, with the UJ Arts Centre having presented 42 choir performances and concerts, 19 performing arts productions and 9 exhibitions in 2013.

In 2013, UJ sustained financial excellence with specific focus on cost consciousness, effectiveness and sustainable resourcing. Once again UJ received an unqualified financial audit and having a healthy financial situation puts the University in a position where it can further better its student’s university experience through amongst others further post-graduate support programmes.

The Vice-Chancellor acknowledged the efforts of the University community in achieving the previous year’s exceptional results. “I salute the members of Council for the role that they are playing in stewarding the Institution, together with myself and executive of the University. I also recognise the role that Senate plays in the Institution’s progress as well as the Management Executive Committee, all our staff and students, as well as neighbours and external stakeholders who have made it possible for us to achieve these results during this period,” said Prof Rensburg.​​ 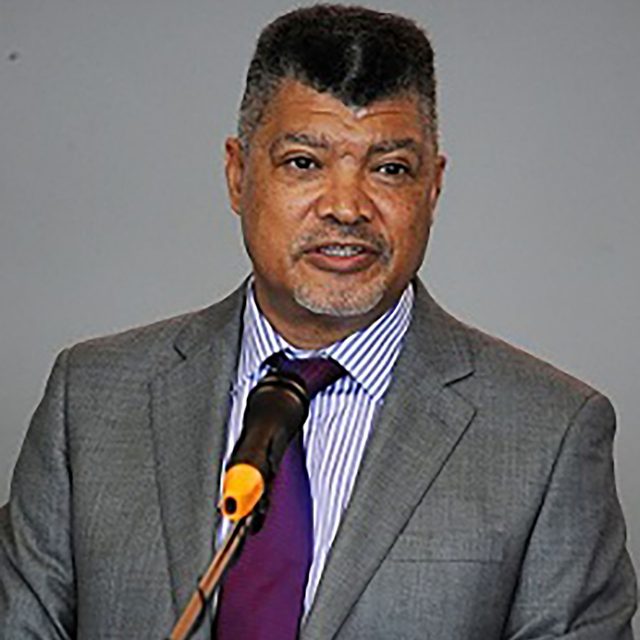