The University of Johannesburg (UJ) is awarding an honorary doctorate on British scholar and renowned sociologist, Professor Michael Burawoy, a renowned intellectual and one of the most influential sociologist of the present era, during this year’s second graduation series

UJ’s Faculty of Humanities is conferring the honorary doctoral degree, Doctor Honoris Causa (Sociology) for making considerable theoretical and methodological contributions to the development of Sociology. This honorary degree is in recognition of the profound impact his contributions made today. The virtual conferral is scheduled to take on Monday, 16 May 2022.

This is the first honorary degree for Prof Burawoy.

“That is special. But it is especially gratifying to be receiving it form such a distinguished South African university – the University of Johannesburg. I say this because my future academic career congealed in South Africa in 1966. South Africa opened my eyes to the mysteries of Apartheid and later to many worlds of oppression and struggle,” said Prof Burawoy in a recorded acceptance speech.

In the mid-60s, while a student at Cambridge University, Prof Burawoy hitch-hiked through Africa. He returned to South Africa in 1968 after graduating and became a journalist for six months. He then moved to Zambia, where he worked as a research officer in the copper industry. He embarked on a sociological study of the mining industry, attempting to understand the impact of independence on the transformation of social relations in the copper industry, which ultimately culminated in an MA degree from the University of Zambia in 1972. He has maintained his engagement with South African scholars over many years. In 2001 he was appointed as an Honorary Associate of the Sociology of Work Unit at Wits University. In 2003 he first revealed his dynamic conception of public sociology during a keynote address at the SASA Annual Congress in Durban. In 2010, he presented a series of lectures at Wits structured as conversations between Bourdieu and Marx, with a particular focus on extending the conversational mode to one between Northern and Southern theory. These conversations appeared as a book with the title: Conversations with Bourdieu – The Johannesburg moment.

Says Prof Kammila Naidoo, the Executive Dean of the Faculty of Humanities, and Professor in the Department of Sociology at UJ: “Prof Burawoy has pioneered a path that few have taken. Over the course of four decades of research and teaching, he has developed the extended case method that allows broad conclusions to be drawn from ethnographic research. His ground-breaking public sociology has inspired critical debates and reflective arguments about social relations in the future. UJ with its emphasis on ‘Imagining the Future‘ honours Prof Burawoy who cajoled us, and inspired us, to not only think about the future, but to work actively to build it.”

Prof Burawoy concluded: “I’ve always found South African sociology way ahead of the rest because of its deep engagement with the world around. It is at the vanguard of what I call ‘public sociology’, especially at UJ. It is therefore with exceptional delight and gratitude that I accept this honour you have generously bestowed upon me.” 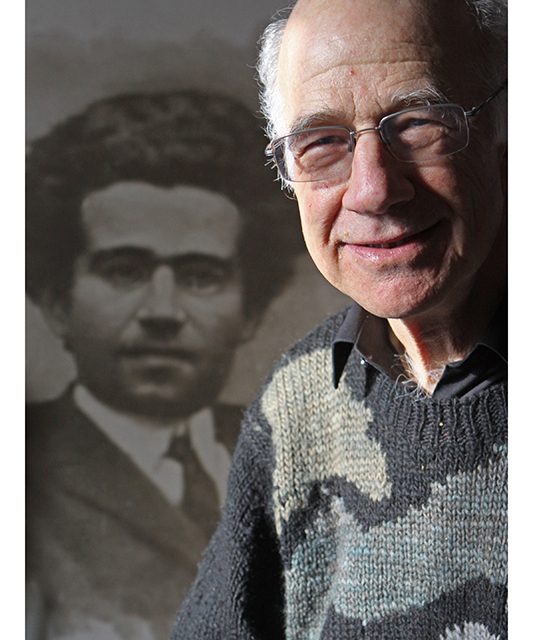 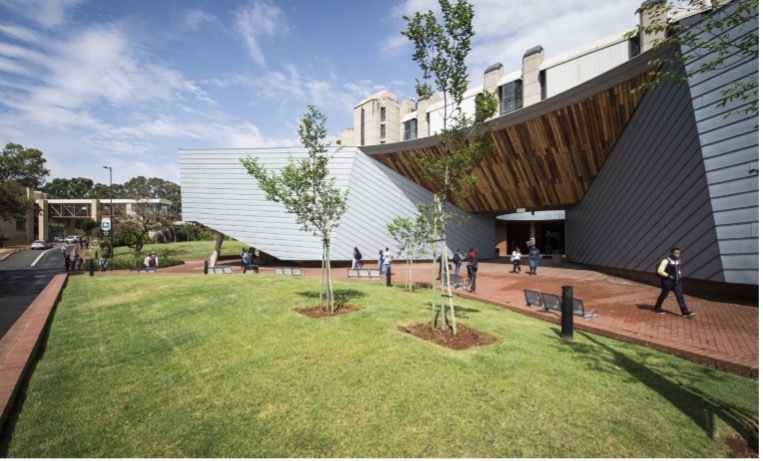 Passing the National Senior Certificate examinations is an important achievement 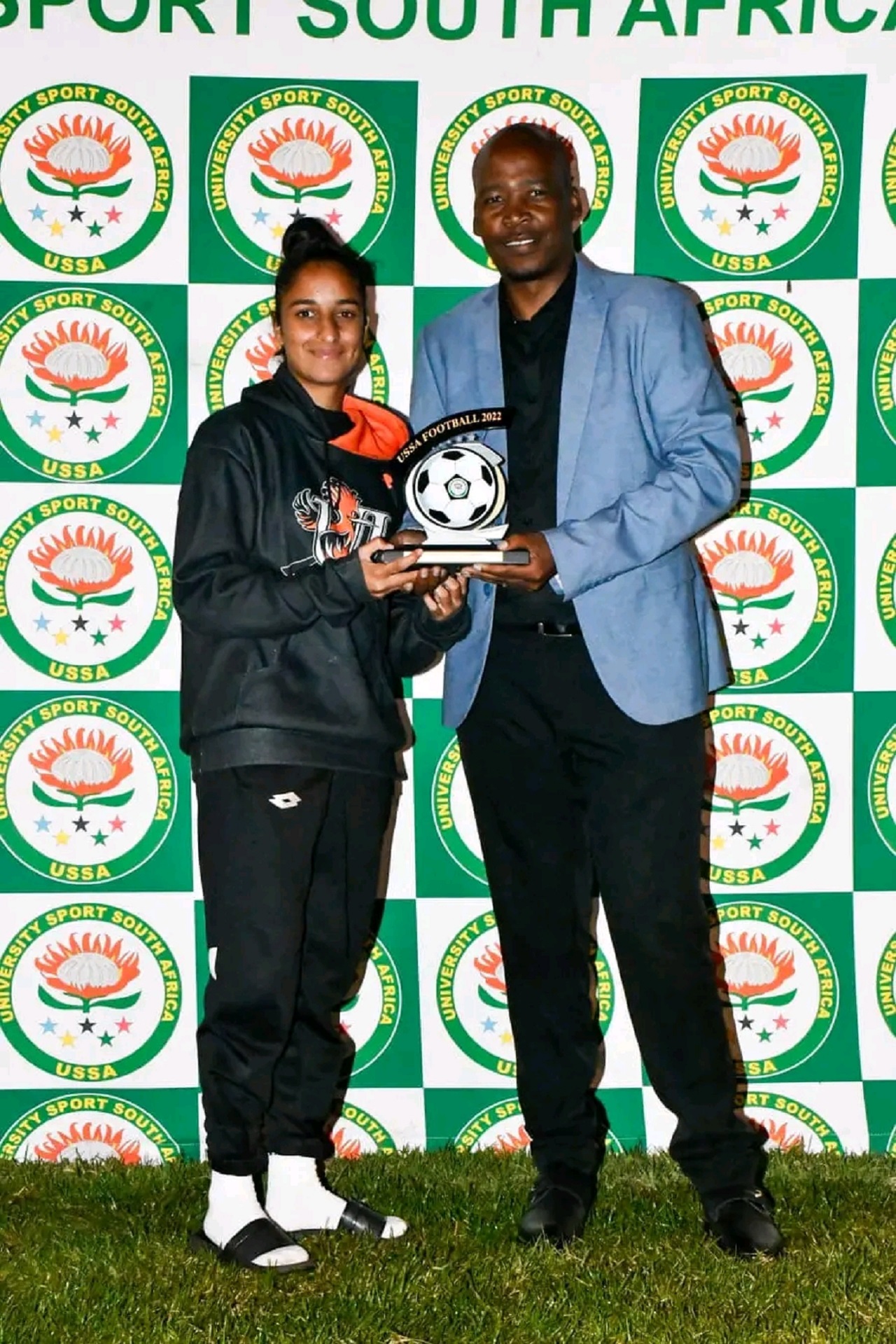 The 2022 sporting season was a successful period for the 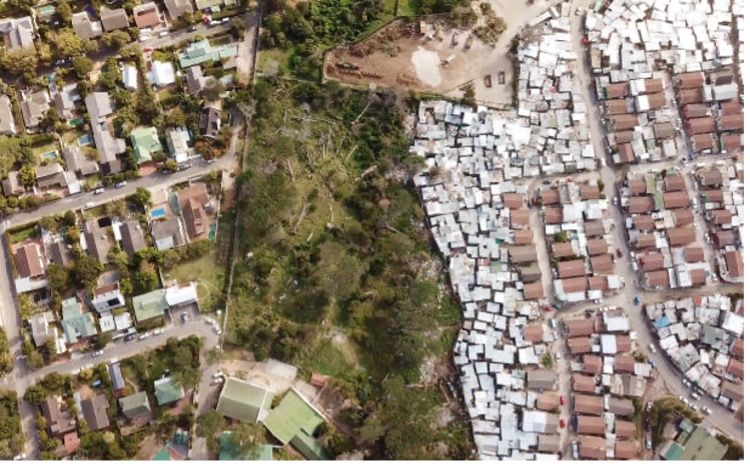 How to address inequality embedded in the fourth industrial revolution

This opinion article first appeared in the Mail & Guardian on 16