UJ conference: Africa and the International Criminal Court – its impact and the challenges it faces

The two-day conference, scheduled from 9-10 September 2014, will be held at the Webber Wentzel Auditorium in Johannesburg. This conference is part of AFLA’s ongoing efforts to engage civil societies across Africa in a series of “lessons learned capacity building exercises” on Africa and the ICC. It is aimed at taking stock of what impact the ICC and international criminal justice have had on the African continent and at promoting ratification of the ICC Statute in Africa, as well as increase understanding and access to the ICC so as to help enhance African support and cooperation for the ICC.

More than 40 international representatives will participate in the conference. Conference speakers include, among others, United Nations High Commissioner for Human Rights, Navanethem (Navi) Pillay; President of the ICC, The Hague, Sang-Hyun Song; International Court of Justice, The Hague, Judge Abdulqawi Ahmed Yusuf; President of the International Criminal Tribunal for Former Yugoslavia and President of the United Nations Mechanism for International Tribunals, Judge Theodor Meron; Head of the Department of International Crimes of the High Court of Uganda, Honourable Justice Mukiibi; Netherlands Ambassador to the ICC and Organisation for the Prohibition of Chemical Weapons, Ambassador Jan Lucas van Hoorn; Chief State Law Adviser of the Republic of South Africa, Yolande Dwarika; Minister of State of Finland and Former Special Rapporteur for Human Rights in Bosnia and Herzegovina, Marta Elizabeth Rehn; Executive Director of Internationalisation at UJ, Dr Pinkie Mekgwe; and the Executive Director of the Kenya Section of ICJ, George Kegoro.

UJ’s fourth International Leadership Platform for 2014 will form part of the conference. The International Leadership Platform, led by Dr Mekgwe, promotes a culture of free and open dialogue on on political, culture and economic matters affecting South Africa, Africa and the world – bridging the space between universities and research institutes on the one hand, and the general public and lay people on the other.

Hosted by UJ’s Division of Internationalisation in collaboration with the Faculty of Law at UJ, the public lecture, entitled Ending Impunity for Massive Crimes, is scheduled for 16:30, on Tuesday, 09 September 2014 at the University’s School of Tourism and Hospitality, Bunting Road Campus, Johannesburg. 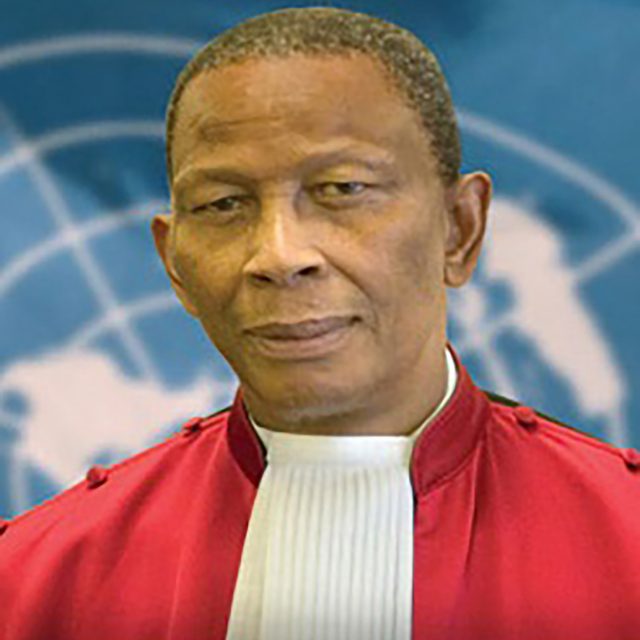