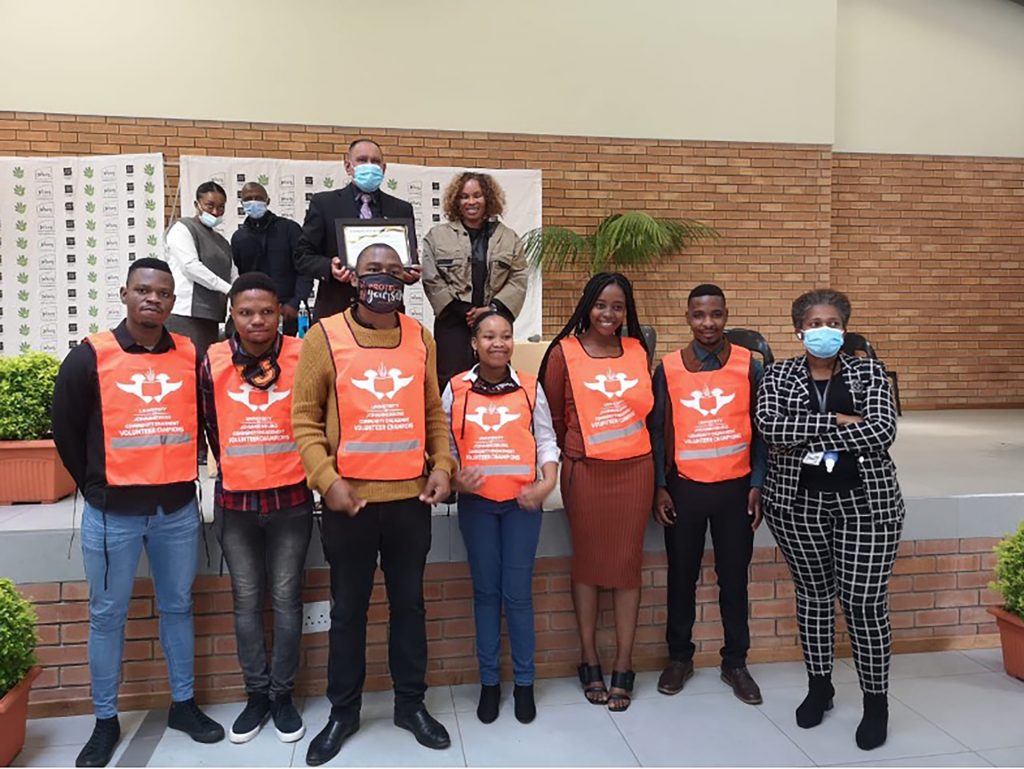 The awards were hosted by Pikitup, in partnership with the Department of Forestry, Fisheries and the Environment, the Gauteng Department of Agriculture and Rural Development and Johannesburg City Parks and Zoo.

The event took place on Friday 1 October, 2021 at the Pikitup Southdale Depot. The certificates were awarded in recognition of assisting Pikitup and the City in achieving the mandate of environmental consciousness.

“This project was the City clean up initiative – A Re Sebetseng – started by former mayor Herman Mashaba in 2017. We have a partnership with Pikitup and since then about 300 students get together every second week on a Saturday to clean the City and the surrounding areas as part of environmental sustainability,” said UJ Community Engagement Specialist Mr Andy Balaram.

Pikitup also did a door-to-door campaign on littering and a survey with the help of the fourth year Environmental Health students.

One of the team leaders for the final year students, Abongile Malusi said community service was important for their course and to them.

“The City was conducting a survey and gave us a briefing about the door-to-door survey for the Region. We explored themes about waste disposal, recycling, services and residents’ opinions. We then did a data analysis and a report based on those themes. That is what we were awarded for. This survey is related to our course because in our scope of practice we do waste management.”

Malusi said his favourite module in the course was Occupational Health and Safety and he hoped to continue with community service once he was done with his course. He also plans to further his studies and aims to attain a PhD.

“The most important thing is that we clean up the City twice a month, every alternate week with the students,” said Mr Balaram. 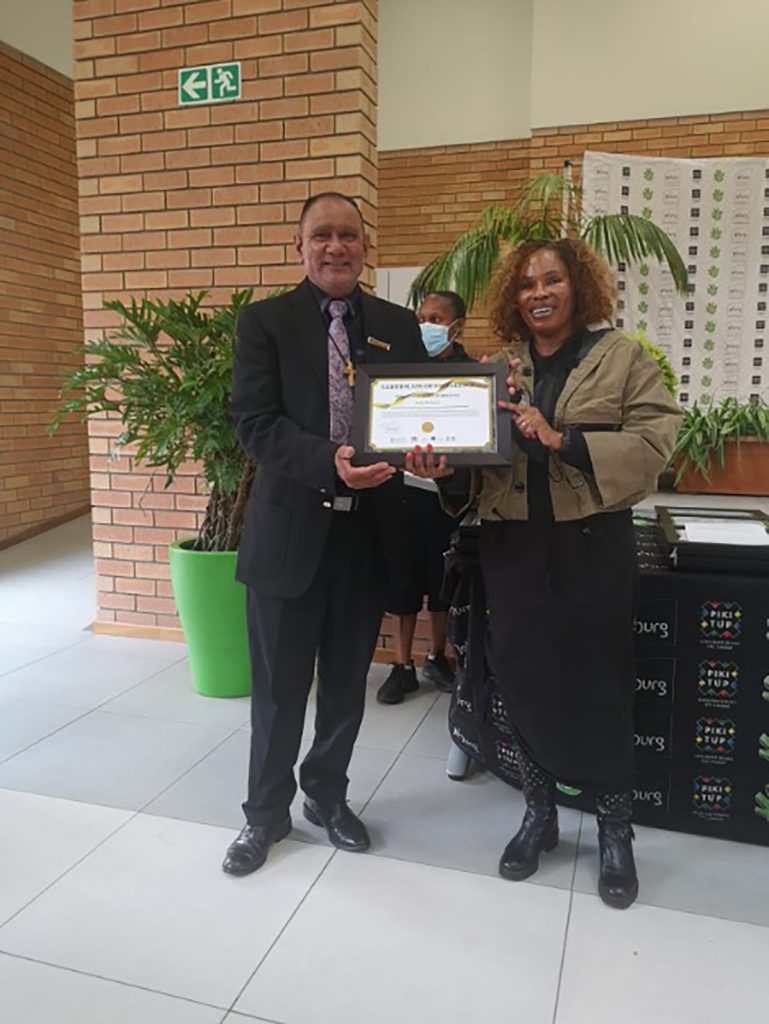 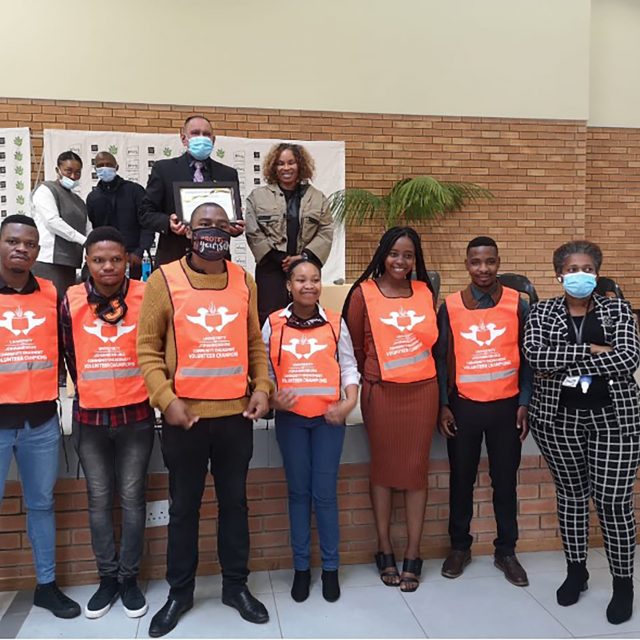