​​​​​​When the University of Johannesburg’s (UJ) Choir took off for Europe on 20 June 2015, there was mixture of excitement, nerves, fears and goals coming to being in the air. About 10 hours later, in an attempt to connect to Berlin from Zurich, the Choir had a slight scare when the plane had to turn around due to issues with one of the generators. However, once the plane had landed safely and the Choir was booked onto another flight, it was all systems go for Euro-tour 2015.

A few hours after landing in Berlin on 21 June 2015, the Choir sang during an evening service at the historical Berliner Dom, the largest cathedral in Berlin. The Choir also gave an impromptu performance, endearing an audience which consisted of people who were relaxing and walking past the park outside the cathedral. The next day, the Choir went sight-seeing to the Kaiser Wilhelm Memorial Church, the Berlin Wall, Checkpoint Charlie, German Parliament and other places of interest.

The Choir then moved on to Poland, where they participated in the Universitas Cantat festival, which was hosted by Adam Mickiewicz University in Poznań from 23 to 27 June 2015.

The following ensembles took part in the festival, along with UJ Choir:

The next leg of the tour took place in Torun, Poland, at the Per Musicam ad Astra competition, where the Choir performed as guests on 28 June 2015. The first concert was at Artus Court, a lovely old concert hall in the old town where a packed audience would not let the singers go after their concert of European and African music. On the morning of 29 June 2015, the Choir participated in a workshop with Prof. Krzysztof Szydzisz, who inspired them with new ideas regarding sound production and vocal technique. Later on the same day we travelled to the nearby town of Inowroclaw where we sang in a park; close to a thousand people heard the choir in a relaxing environment that allowed for close engagement too. (Link to performance in Inowroclaw: https://www.youtube.com/watch?v=Azh7cohzv9g).

The next few days were then spent sight-seeing in Krakow, Poland, where choristers visited the Main Square, toured Wawel Castle, took a trip to Auschwitz concentration camp and had meals as well as boat rides on the Vistula River.

The peak of the tour was in Bratislava, Slovakia, where the Choir participated in the Slovakia Folk 2015 competition.

The following ensembles, along with UJ Choir, participated:

A total of 7 performances included the 2 competition events as well as concerts in open air public places and a lovely historical church.​ 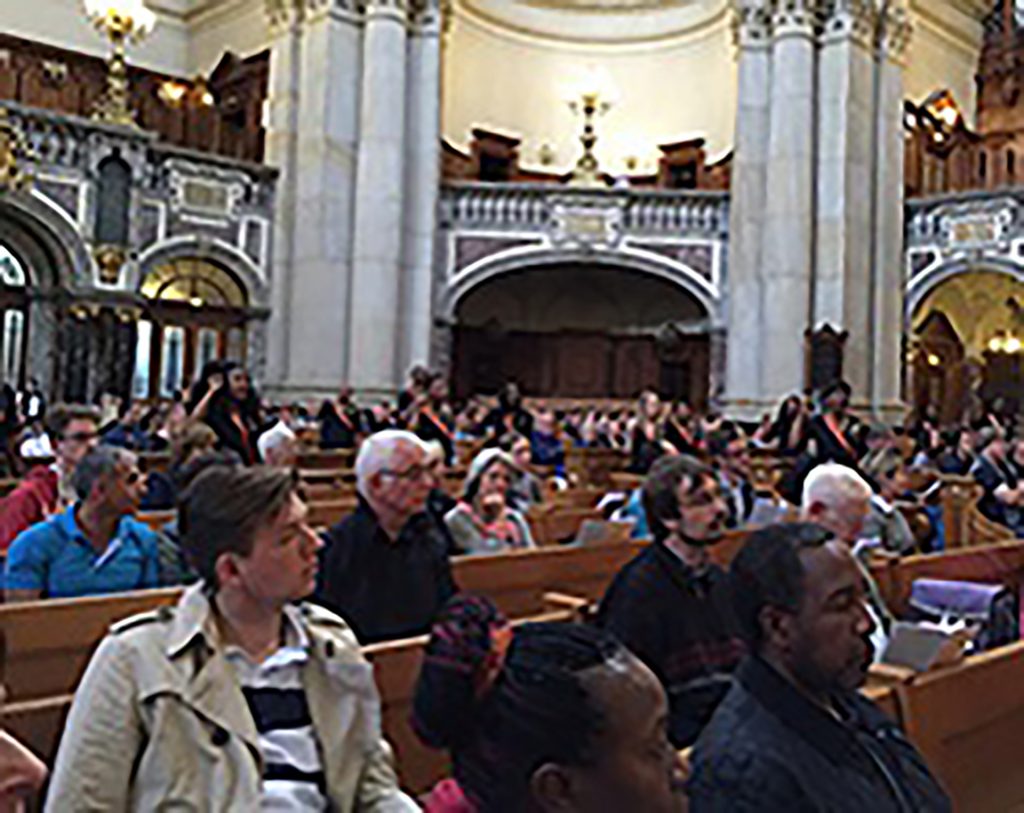 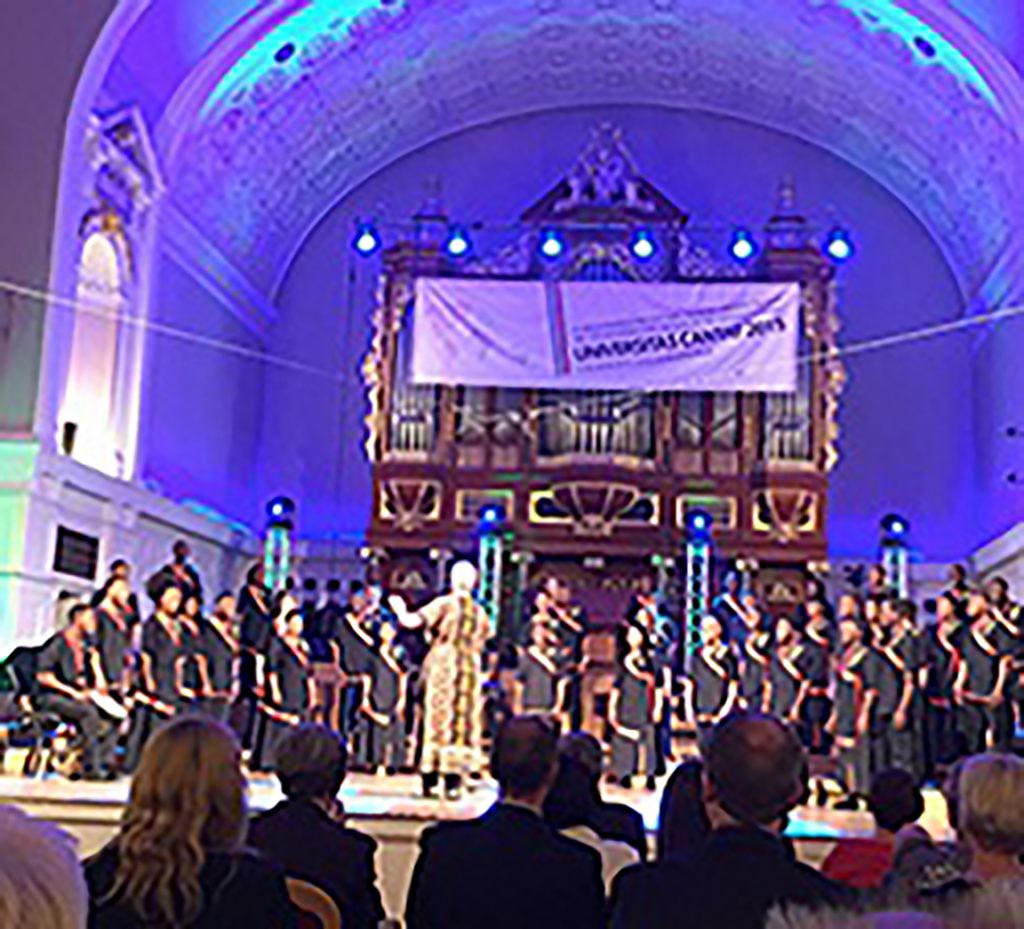 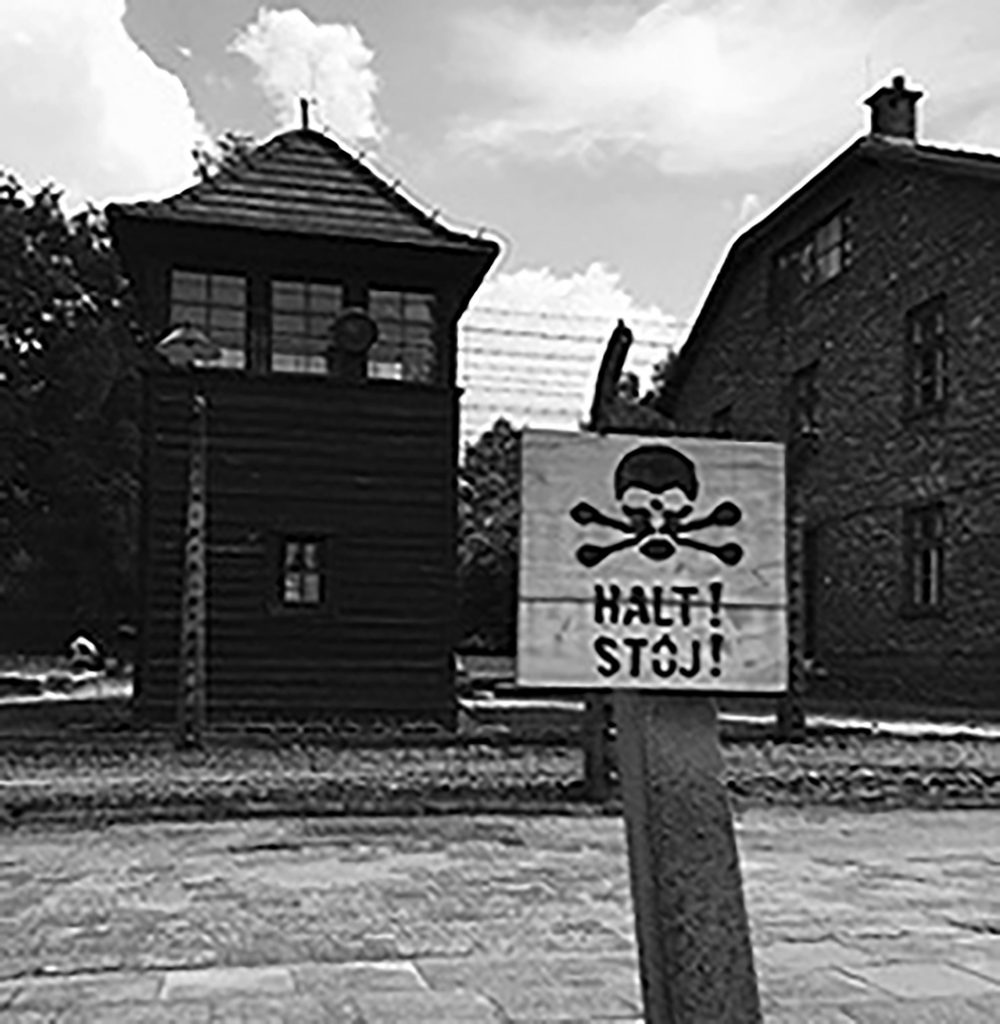 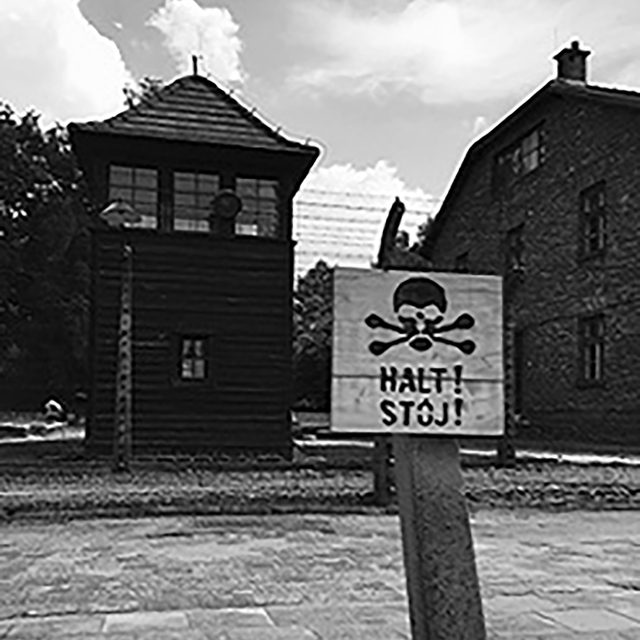