Since the COVID-19 pandemic hit South Africa and the rest of the world in early 2020, the University of Johannesburg (UJ) Basketball Club teams have not been participating in any formal competitions.

Both the UJ Basketball men’s and women’s teams returned to competition for the first time in almost two years when the University Sport South Africa championships took place in Gqeberha in the Eastern Cape from Wednesday, 22 to Sunday, 26 September 2021.

“Our young women played beyond all expectations to force their way into the Final Four despite a glaring lack of depth on the bench. Our captain, Hope Dim, showed great leadership in leading her troops with her play. I also take my hat off to the leadership from our male seniors for guiding an inexperienced roster to the verge of a back-to-back championship. Zett has certainly come of age and is proving to be a top two-way guard in the country; he played with the poise of a veteran throughout,” says Coach Mandla Ngema, Head Coach, UJ Basketball.

The UJ men’s senior basketball team lost to Wits University 48/54 in the finals on Sunday, while the women’s senior team finished in fourth position. The championships were organised at Nelson Mandela University.

From their competitions, the UJ sides’ players and coach also scooped accolades for their outstanding performances. Zett Mutongoza, UJ Men’s Captain was named Player of the Tournament while Hope Dim, the UJ Women’s Captain was took the All Star award.

The two team played six matches each in three group stages. The women’s team only lost twice while the men’s team lost once to Wits in the finals in the final.

UJ had only played friendly matches in Gauteng for almost two years since the COVID-19 pandemic lockdown levels were implemented in South Africa. This was the first competitive tournament. 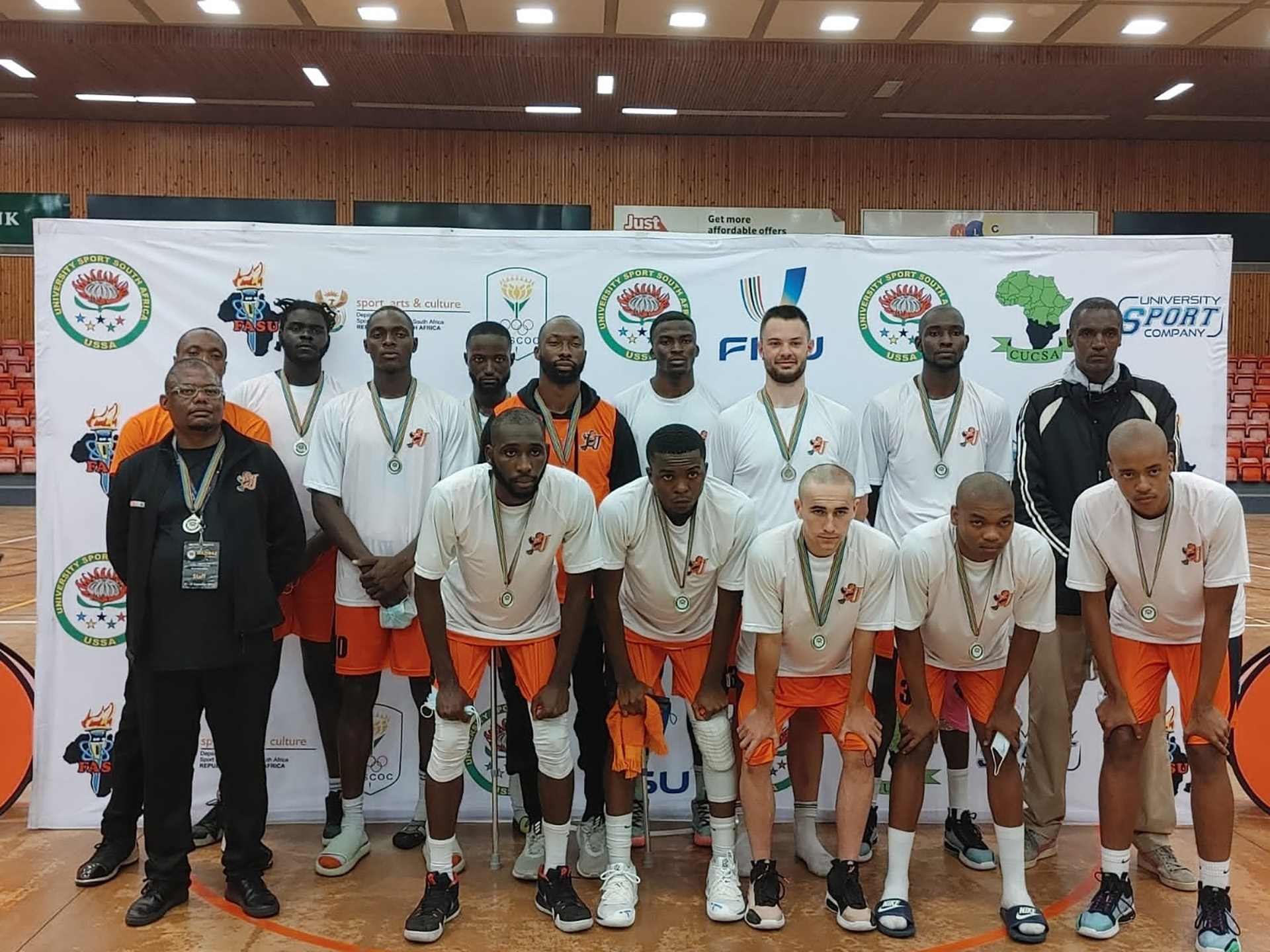 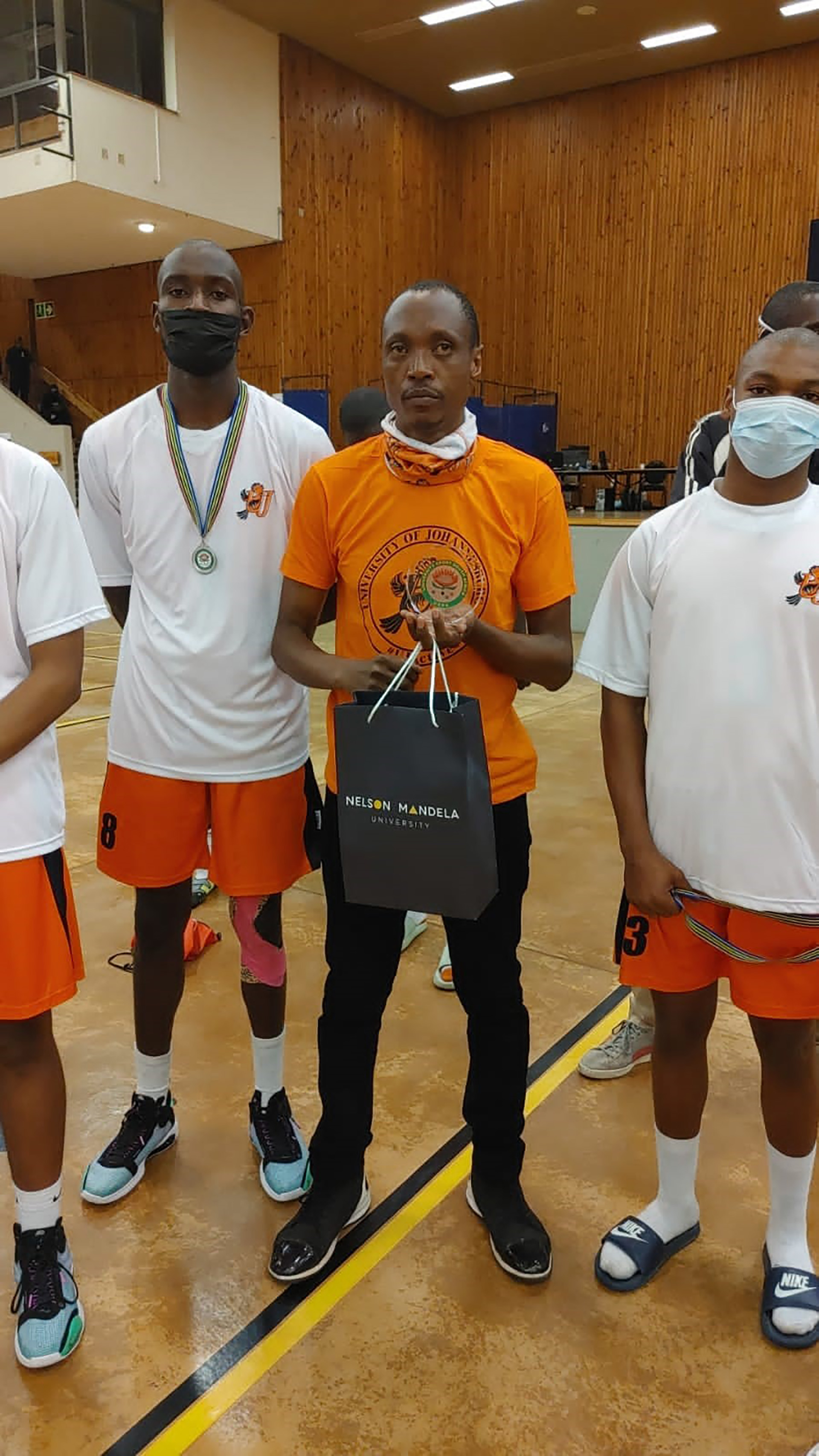 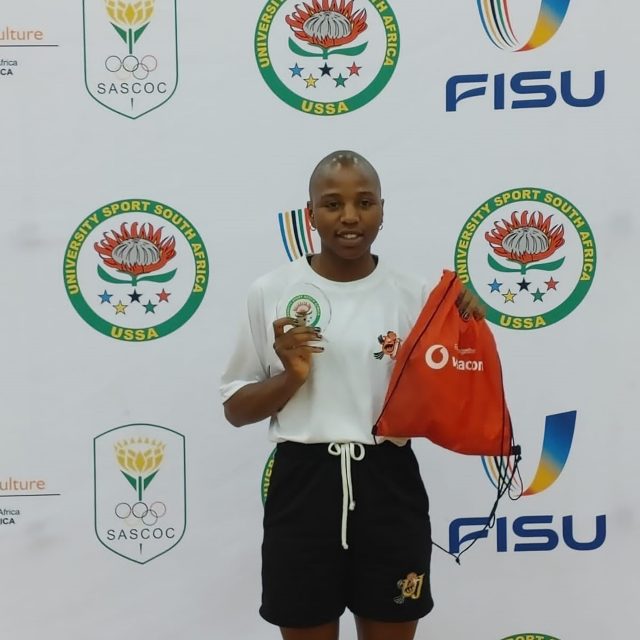