UJ: Aziz Pahad to reflect on his contribution to the free and democratic SA

The Academy of Science of South Africa (ASSAf) has appointed Fiona Tregenna, a Professor in Economics and Econometrics at the University of Johannesburg (UJ), as a member of the Standing Committee on Science for the Reduction of Poverty and Inequality. This Committee will have an important role to play in contributing to national and global debates and providing evidence-based science advice.

Prof Tregenna has been invited to serve on the Committee because of her experience and significant academic contributions.

The committee is to support ASSAf in its role with respect to science advice to government and other stakeholders by means of, inter alia, evidence-based studies and workshops in the area of poverty alleviation.
​
ASSAf was inaugurated in May 1996 by the former President of South Africa and patron of the Academy, Nelson Mandela. It was formed in response to the need for an academy of science congruent with the dawn of democracy in South Africa – activist in its mission of using science for the benefit of society. The mandate of the Academy encompasses all fields of scientific enquiry and it includes the full diversity of South Africa’s distinguished scientists. 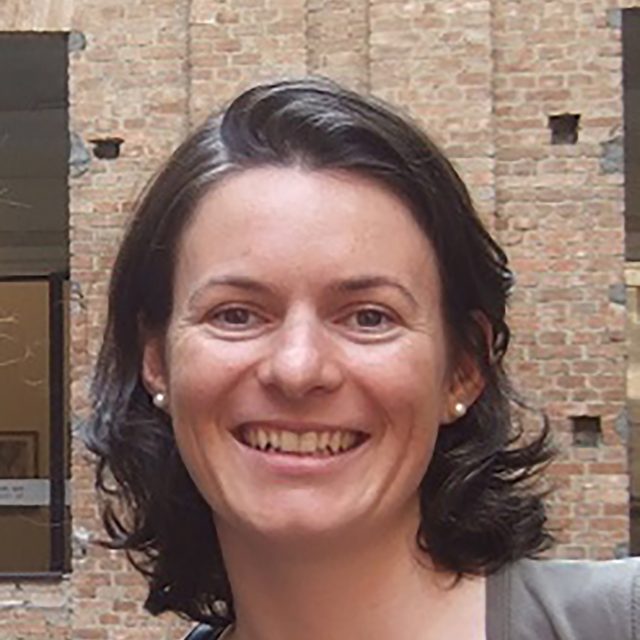