With ten (10) medals, the University of Johannesburg’s (UJ) Athletics Club runners won the University Sport South Africa (USSA) Cross-Country championships by a country mile in Bloemfontein on Saturday, 09 and Sunday, 10 October 2021. The UJ student-athletes dominated the all the categories of the competition, taking the top spot on the medal standings.

The Orange Army, UJ, finished the championship with six gold, two silver and three bronze medals. In May this year, UJ ended in second position on the medal standings at the USSA track and field championships organised at the University’s Athletics Stadium in Westdene.

After failing to defend the USSA Cross-Country title in 2019, UJ Athletics continued its thrilling performances. UJ toppled the defending USSA champions, University of Free State (UFS) in their territory.

In an interesting turn of events, UJ won the championship before the second day of the championship commenced. This meant the Orange Army had two times more medals than its nearest rivals. UJ’s 2021 consistent winning athletes, Nicole van der Merwe and Maxime Chaumeton, ran record times in their respective 10km races.

UJ’s performances in the championships: 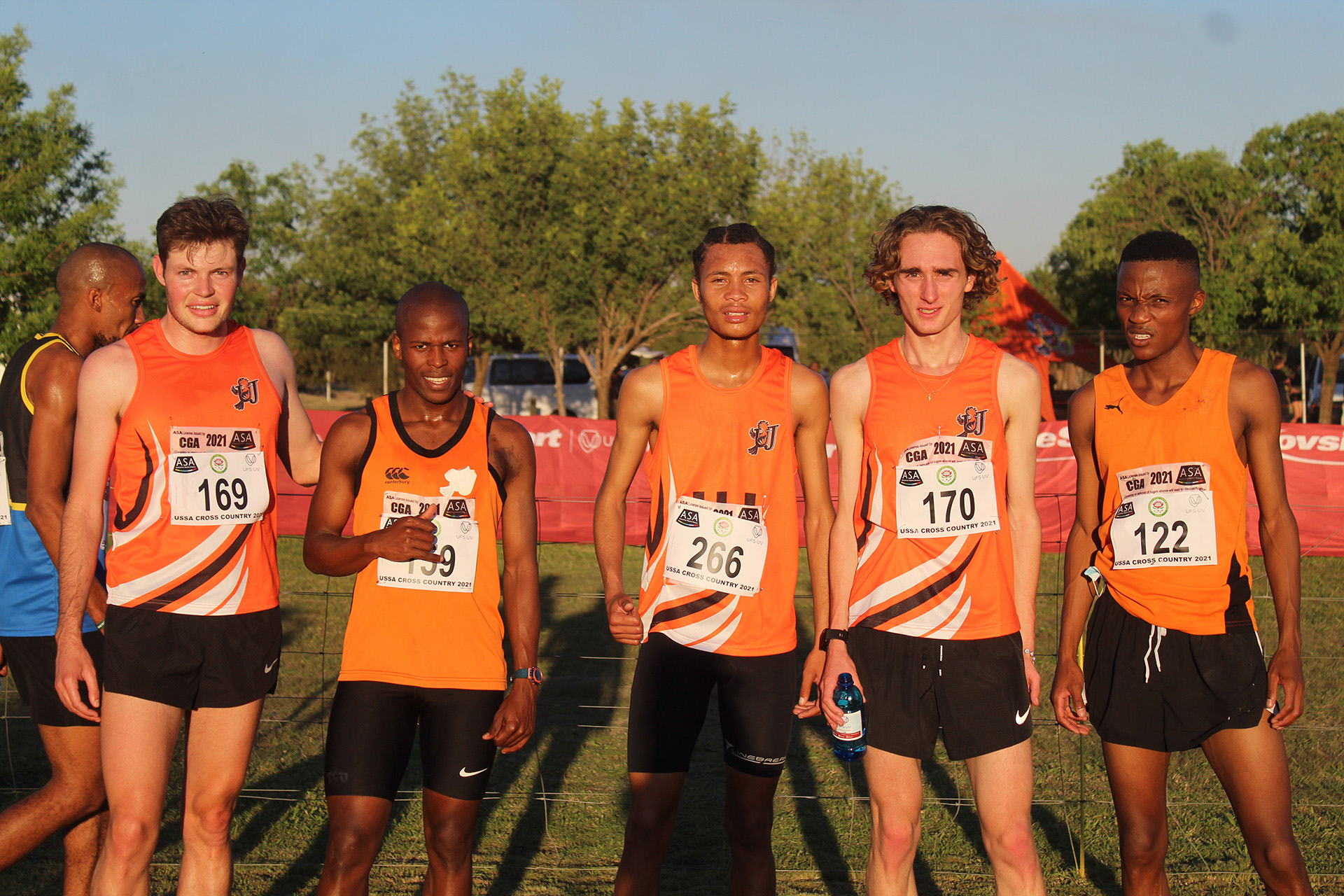 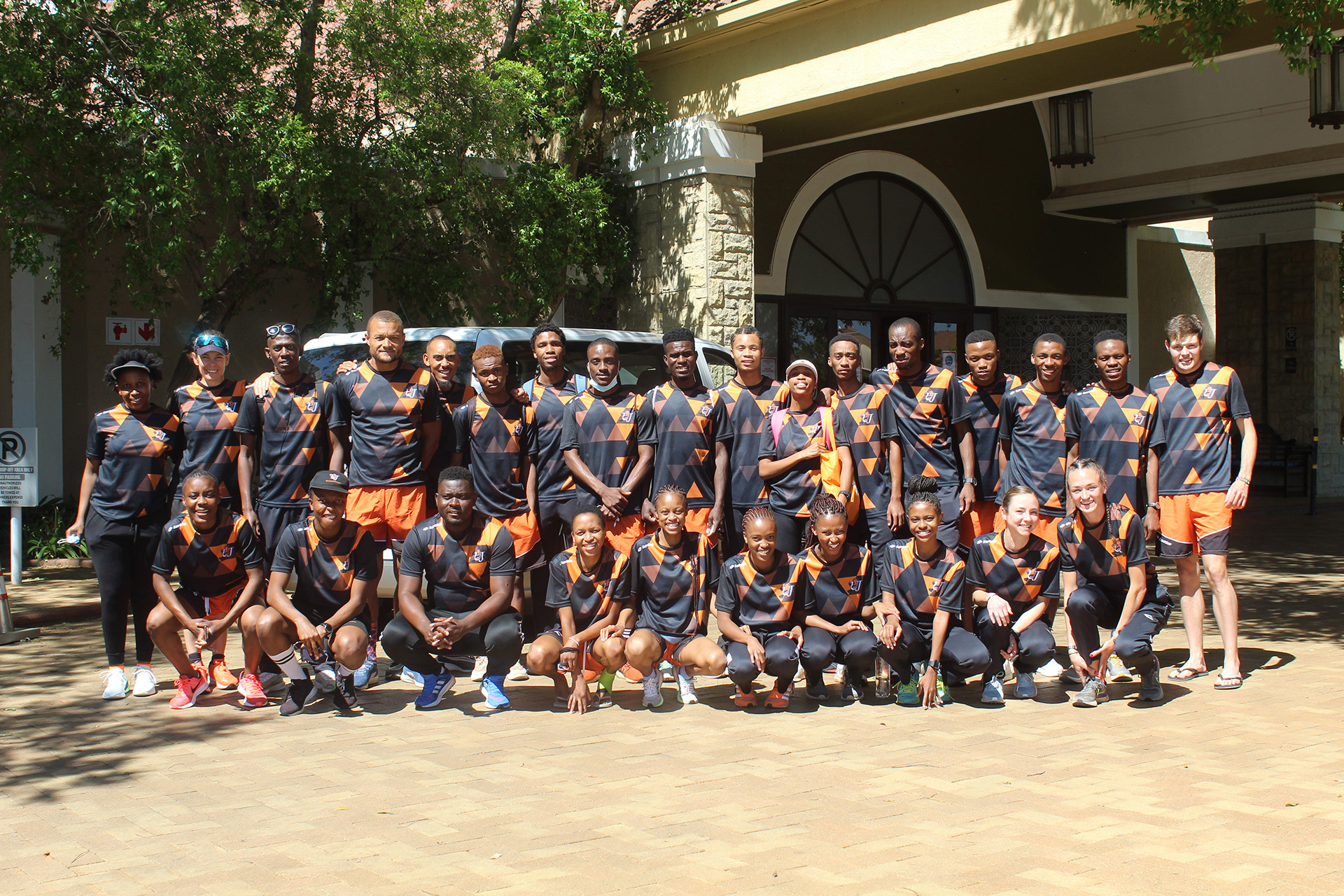 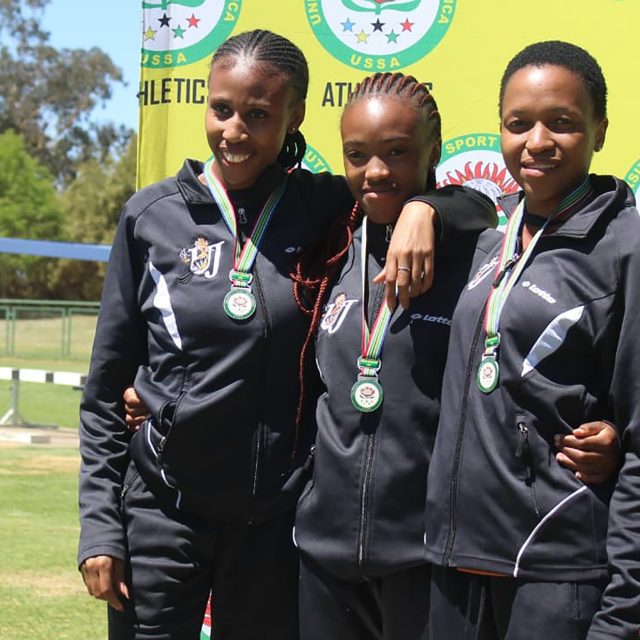