​A team of University of Johannesburg (UJ) alumni, staff and students hope to raise the South African flag high in the 2018 Gold Coast Commonwealth Games in Australia this April. Participating in two categories, athletics and men’s and women’s hockey, the ten UJ athletes have competed at the highest world championships in Europe, South America, Asia and the African continent.

Team SA also boasts a formidable team of athletes such as Caster Semenya, Luvo Manyonga, Akani Simbine, and Anaso Jobodwana, among many others.

From 4 to 15 April 2018, Team SA athletes will battle across 16 codes, including para-sports athletics, lawn bowls, swimming, table tennis and powerlifting. 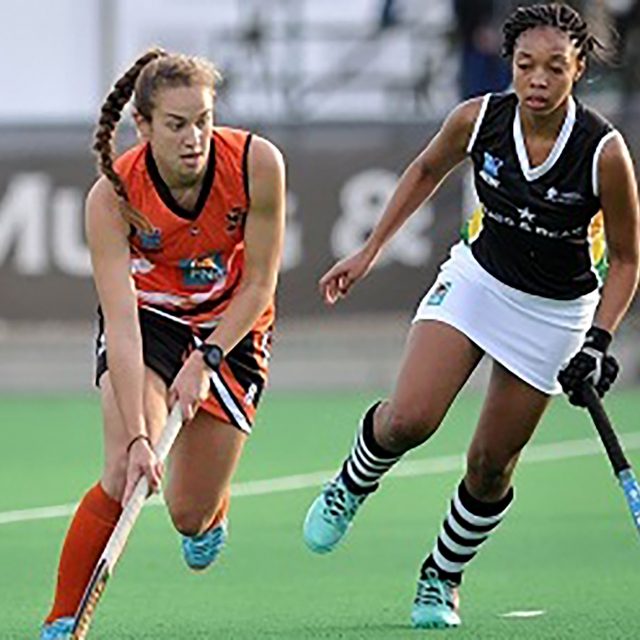