Kaylin Pienaar and Naledi Peters were among the star performers in the tournament. The pair are under the guidance of Head Coach, David Maree. Their performance earned them a place in the Confederation of University and College Sports Association Games. 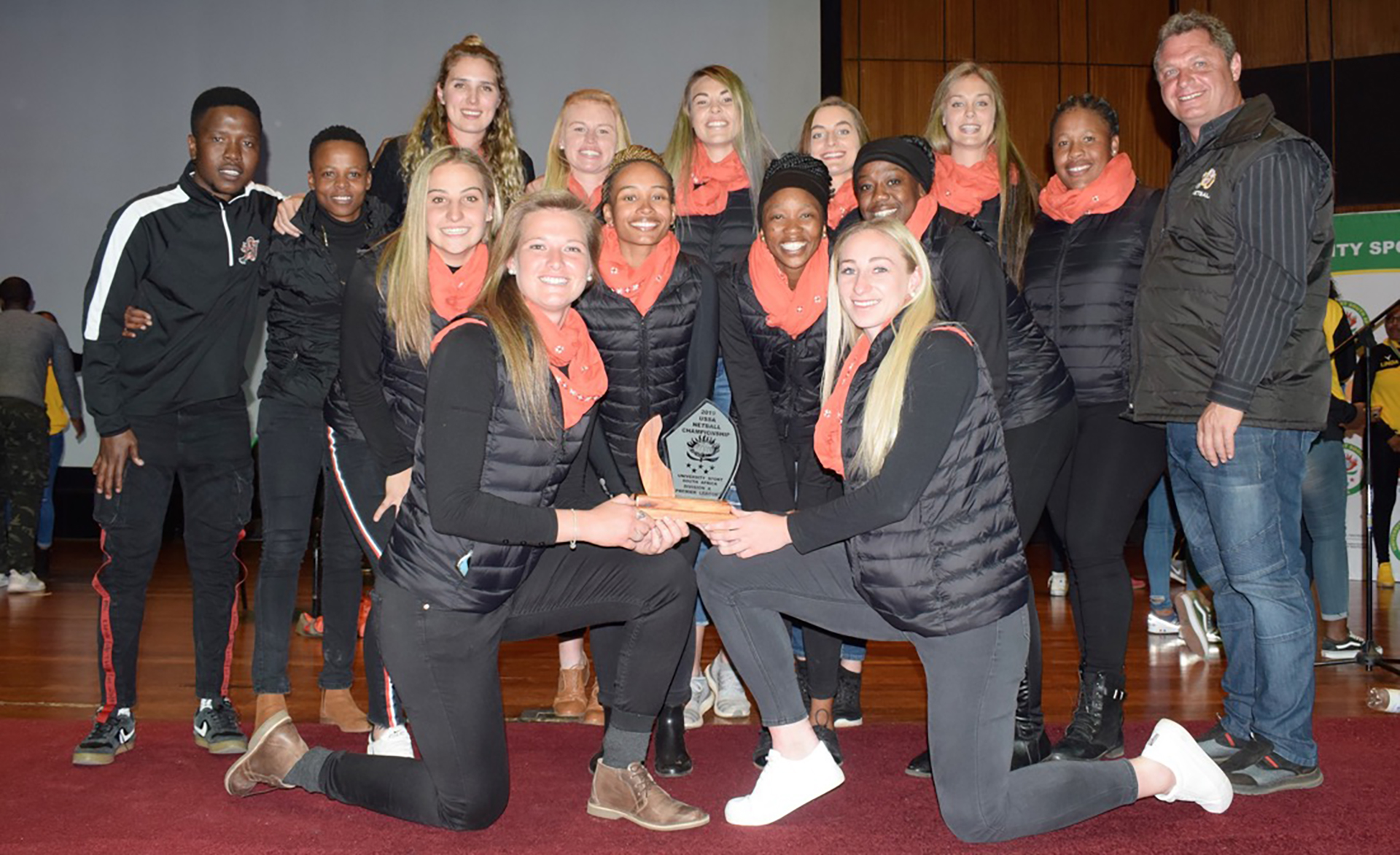 Peters, who played for UJ’s second team at USSA, was included in the tournament’s B section Dream Team. Pienaar, along with Nthabiseng Masehle, were named in the South African Under19 squad. Another outstanding UJ performer at the tournament was Brittany Abdinor, who also received a call up to join South Africa in the Under 23 Action Netball tournament next month.

Meanwhile in athletics, another UJ student, Rachel Leistra, shrugged off pain in her hip to help the South African team capture the bronze medal at the World Student Games in Naples, Italy, in July.

The 22-year-old biokinetics student was part of the women’s half-marathon outfit, alongside fellow South Africans Lesego Mpshe and Tyler Beling.

Leistra, from Fourways in Johannesburg, was thrilled to come back with a medal as she had struggled with injury in the build-up to the event. She did not have any great expectations going to Naples.

“I felt I was not where I could have been in terms of fitness and preparation due to these injuries occurring. Unfortunately, I felt the pain in my hip with hip flexion and on impact after 3 km into the race and that was tough to block out when running such a long race.

“My goal was to just run the race as best as I could and finish, knowing I gave it my all despite this setback,” said Leistra.

Running in hot and humid conditions at 7am, the runners did three loops of a 6.9km course, ending on an uphill.

“It was a flat and fast course and there were quite large gaps between us as a team, but we all just ran our own races, doing the best we could for the team.

“In the end, winning a team bronze medal was awesome and I was extremely happy. Even though I could not perform how I would have liked, I was so happy to have finished with the team prize, making the team and the coaches proud. To win as a team against the best of the best from around the world was a special feeling and I received great support from my teammates,” said Leistra.

The UJ fourth-year student, who was attending her first World Student Games, said she had learned a lot from the experience after suffering leg problems prior to the event. 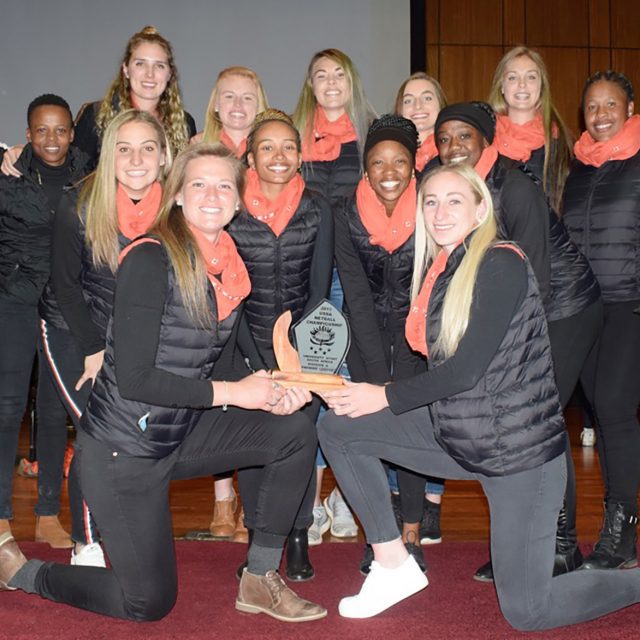