The arsonists who caused an estimated R100 million worth of damage to the main auditorium of the University of Johannesburg last night will be brought to book, Vice-Chancellor Professor Ihron Rensburg has vowed.

“We will do everything within our power and in cooperation with the authorities to follow important leads, find them, prosecute them, and send them to prison for as long as possible,” he said on Monday, May 16th. “UJ is mandated to empower 52 000 young people and their families and communities with education, skills, and the tools to allow them to participate fully in the South African economy, and we will not allow a miniscule, violent minority to destroy the infrastructure necessary for our task.”

Arsonists set alight​ UJ’s main, 1000-seater auditorium on the Auckland Park Kingsway Campus at about 2 am on Monday morning after breaking into the building. Also destroyed were computer laboratories, including equipment used to conduct career assessment and guidance for students and prospective students, bringing the estimated damage to R100 million.​

Nobody was injured. The blaze was eventually brought under control by Johannesburg Metro emergency services, but the building has effectively been gutted.

Midyear exams, scheduled to take place in the computer labories, and a number of graduation ceremonies due to take place in the auditorium in June, have been directly affected by the arson attack. Alternative arrangements are currently being made to accommodate these critical events at the University to ensure that it continues to deliver on its promise to staff and students.

Those employees whose workplaces have been affected will also be relocated so that they can continue with the important and critical work that they perform at the University.

“There can be no doubt that this is just the latest in a set of criminal acts directed at our country’s basic and higher education institutions which must be condemned all in the strongest terms possible,” said Prof Rensburg. “We are calling on the police, the intelligence services and the judiciary to re-double their efforts in getting to the bottom of this organised set of attacks, and in ensuring that every last one of this very small number of perpetrators is apprehended, tried, and sent to jail.”

Disciplinary action against 12 students already identified as having attempted violently to disturb elections to the UJ Student Representative Council in April, amongst other, will proceed this week as planned. The University’s security services along with the police are currently reviewing closed circuit video footage and interviewing potential witnesses as they work to identify the arsonists involved in this morning’s attack.

Prof Rensburg again called on the entire University community, including students, staff, and parents, to remain calm and vigilant. “We will not give this small group of criminals the pleasure of disrupting teaching, learning, and research at UJ, or of disrupting the empowerment of our young people for the future,” he said.

The University of Johannesburg remains open for business. 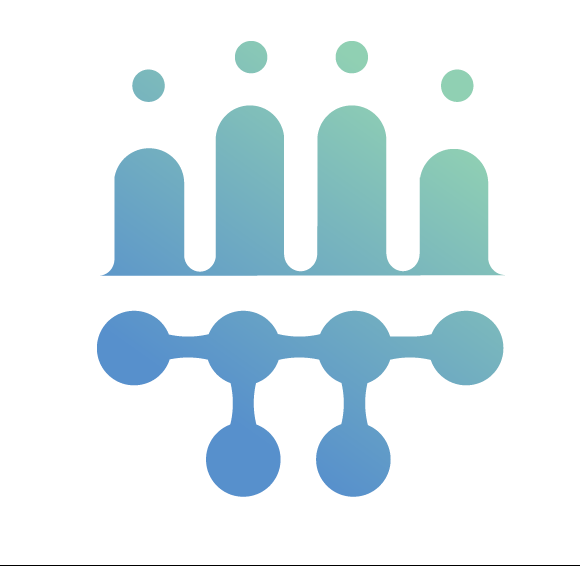 University of Johannesburg and I-DAIR collaboration set to advance the…

The University of Johannesburg (UJ) recently signed a strategic agreement 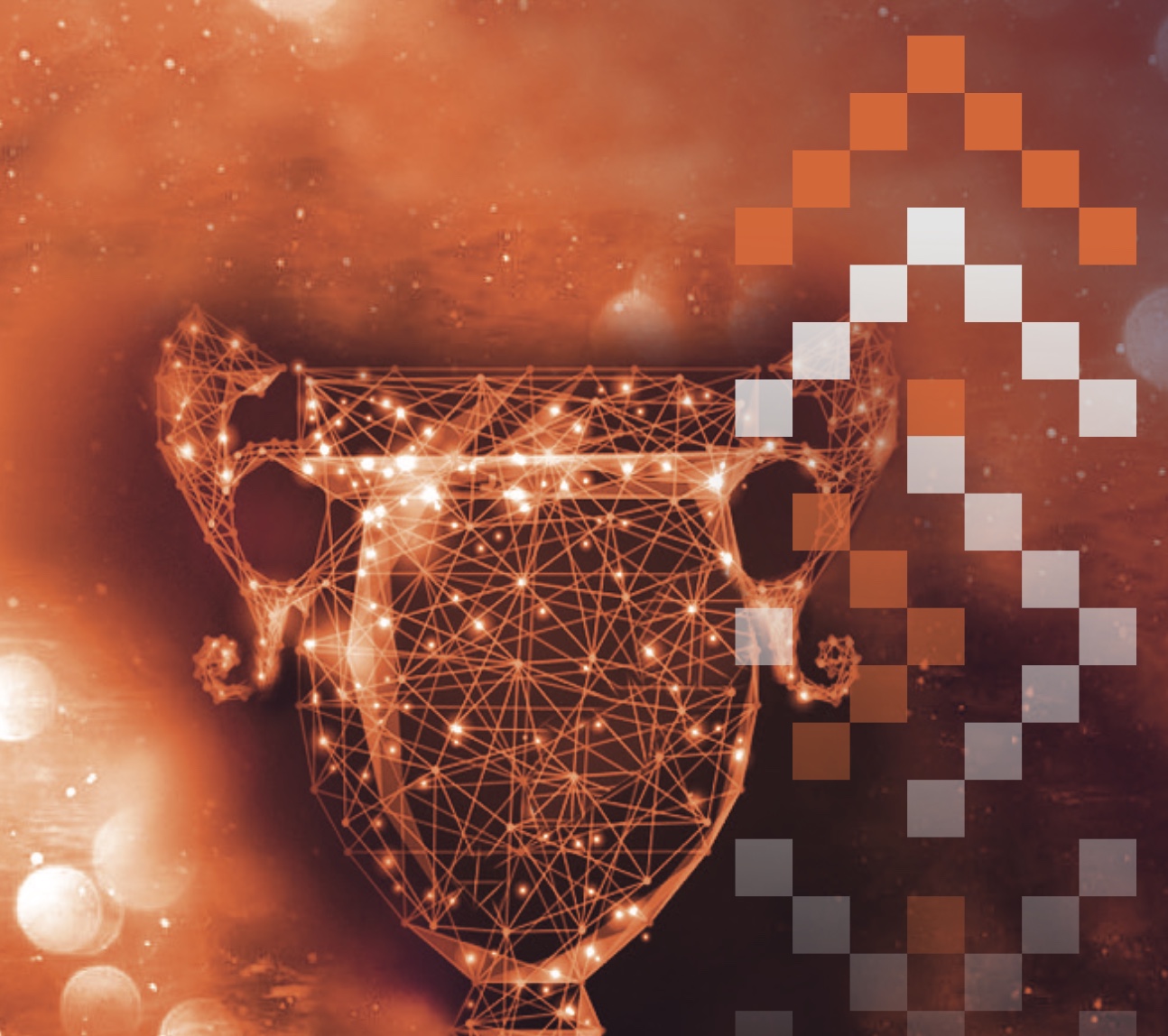 The University of Johannesburg (UJ) has recognised the outstanding contributions 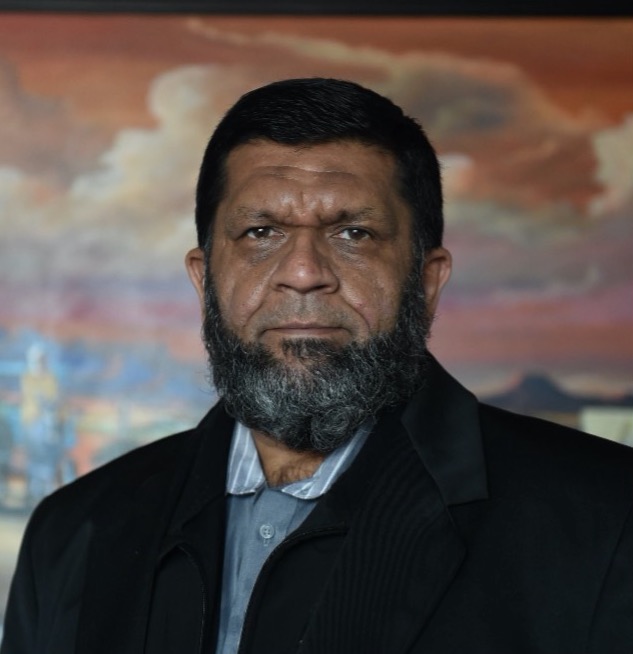 UJ Associate Professor Shahed Nalla is one of 10 researchers 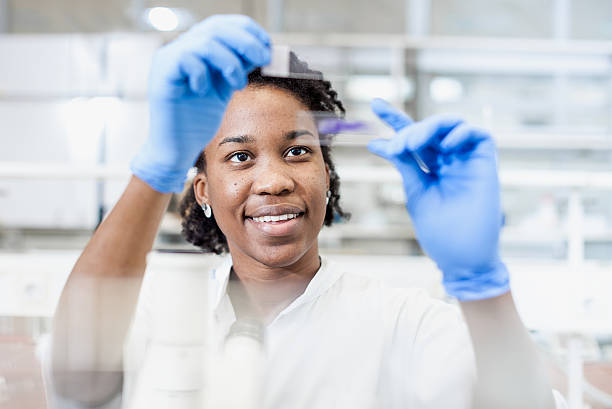 Five researchers that are associated with the University of Johannesburg 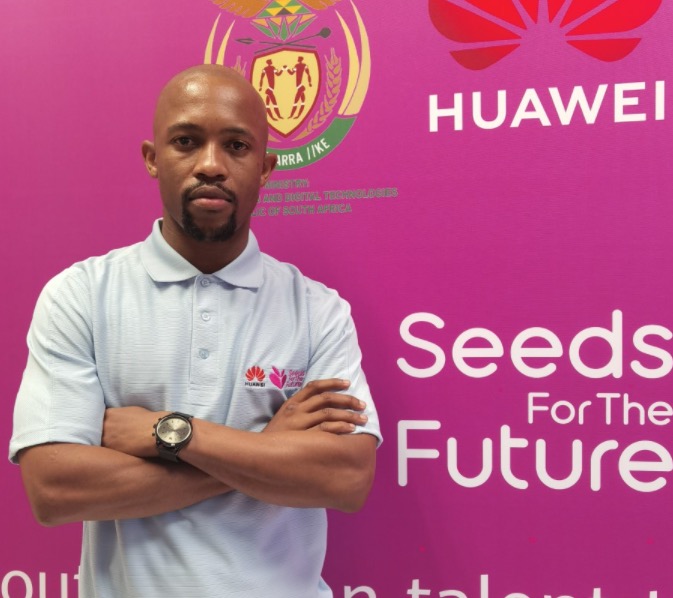 UJ ICT student gets a head start for the future…

Now in its sixth year, the Huawei Seeds for the