Prof Siphamandla Zondi has been appointed as the Director of the Institute for Pan African Thought and Conversation (IPATC), one of the University of Johannesburg’s Global Excellence and Stature 4.0 flagship institutes. This appointment will also see him lead the joint Institute for Global African Affairs (IGAA), which is a partnership with The University of the West Indies (UWI).

Prof Zondi holds a PhD in African Studies from the University of Cambridge. He has 22 years of experience in the research environment, from his position as a researcher on SADC integration and liberation movements at the Africa Institute of South Africa (AISA) in 2001 and his position as head of the Institute for Global Dialogue between 2010 and 2016. In December 2021, he was reappointed to the National Planning Commission by South Africa’s President, His Excellency Mr Cyril Ramaphosa, where he leads work on international dimensions of development planning. He also serves as the Chair to the South African BRICS Think Tank.

He has various editorial appointments with 11 international journals and serves on the executive committee of the 3000-members strong International Political Science Association. He has over 80 publications to his name, 6 edited books and 3 single-authored books. Prof Zondi believes strongly in mentoring emerging scholars and, in addition to a strong research team assembled around him, has successfully supervised 16 MA and 12 PhD scholars in the past five years.

Of his appointment, Zondi says, “I am deeply privileged to contribute to giving expression to pan-African and global excellence for UJ through research, engagements and partnerships. We decolonize, depatriarchize and Africanize, so that we can digitize meaningfully.”

Prof Zondi’s research addresses the decolonization of power, knowledge and being, as well as BRICS studies. Under his leadership, the IPATC research agenda will expand to include SDG-related topics such as women’s financial inclusion, local governance, regional integration, development planning, spatial development, technology and society, transitional justice, critical black thought, African negotiation diplomacy, and computational social science. Under the IPATC banner, ten book projects have been initiated, attracting internationally renowned scholars and practitioners. Prof Zondi has conveyed a strong commitment to transdisciplinary, partnerships-based research, conversation, and community engagement underpinned by the interface between the National Development Plan, the AU Agenda 2063, and the Sustainable Development Goals. 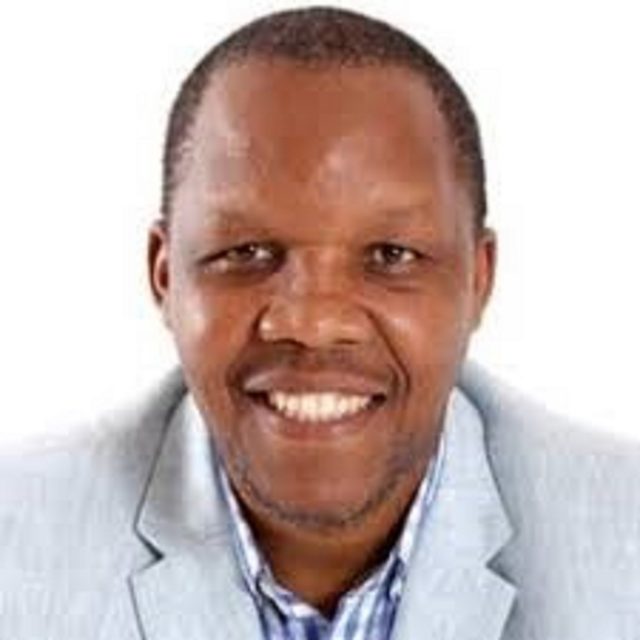