Earlier this month, UJ announced the shortlisting of four candidates for the position of Vice-Chancellor and Principal. That followed the public advertisement of the vacancy that will result from the appointment of the incumbent, Professor Tshilidzi Marwala, as the Rector of the United Nations University (UNU) in Tokyo, Japan, effective from 1 March 2023.

Announcing Prof Mpedi’s appointment on behalf of the University Council, Mr. Teke said: “The Panel were impressed with his commitment to continuing with the University’s strategic objectives and our values of transformation, social justice and environmental sustainability. Prof Mpedi has also demonstrated an unwavering and outstanding commitment to continuing our efforts for the University to be recognised as an innovative and rigorous place of learning in the fourth industrial revolution with impactful research. We are delighted to welcome him to lead our ambitious plans.”

Until his appointment as the Deputy Vice-Chancellor: Academic in 2021, Prof Mpedi was the Executive Dean of the Faculty of Law at UJ. He was in January 2018 elected to the Board of Governors of the International Association of Law Schools (IALS). In 2017, Prof Mpedi was awarded the Titans: Building Nations, Continental Award for Education and Training: Academic. Earlier during that year, he walked away with both the South African and SADC Regional awards in this sector.

Prof Mpedi holds an Advanced Management and Leadership qualification from the Saïd Business School, University of Oxford (2022), as well as in ‘Leading in Artificial Intelligence: Exploring Technology and Policy’ Programme’, from the John F. Kennedy School of Government at Harvard University, Executive Education (July 2022). He completed his B Juris degree in 1996 and LLB degree in1998 at Vista University. He holds an LLM in Labour Law from the Rand Afrikaans University (now UJ) and an LLD in Mercantile Law from UJ. He publishes on labour law and social security.

Prof Mpedi holds a B3 rating (Internationally Acclaimed Researcher), issued by the National Research Foundation. He is a recipient of several awards, including the Continental Award for Education and Training: Academic, the South African and Southern African Development Community Regional Awards for Education & Training: Academic.

Commenting on his appointment, Prof Mpedi said: “I’m delighted and deeply honoured to be taking up the role of Vice-Chancellor of this great University. Prof Marwala and his predecessor, Prof Ihron Rensburg, have built a strong University, and I see many opportunities to take the institution’s ambitious strategy forward. I am particularly looking forward to working with staff and students to build a truly inspirational and transformative institution, in which all are included and supported to thrive.”

Prof Marwala said “My warmest congratulations to Professor Mpedi on his appointment. I look forward to working with him over the next few months to ensure a smooth transition, and I offer him and the University my very best wishes for every success in the future.” 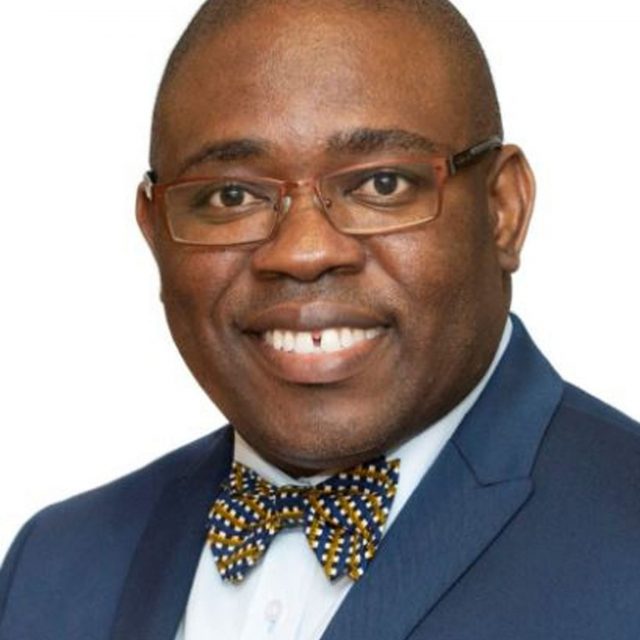