UJ: And the MTN Radio Award goes to …

UJFM’s AB Dacosta snapped up the Breakfast Show presenter award for hosting The Continental Breakfast Show and the station’s second award went to The Sports Network for the best Sports Show – both under the community subcategory.

Says Barry Baldeo, UJFM Station Manager: “I’d like congratulate the entire UJFM team. This year, we were nominated for 11 awards. UJFM’s focus is on infotainment so, to have a presenter scoop the award for the best presenter for a breakfast show is a great achievement for the station, especially being pitted against the contenders in this category. This is also the third year in succession that The Sports Network, won the award.”

More than 60 awards were handed over to sterling achievers in the radio industry.​ 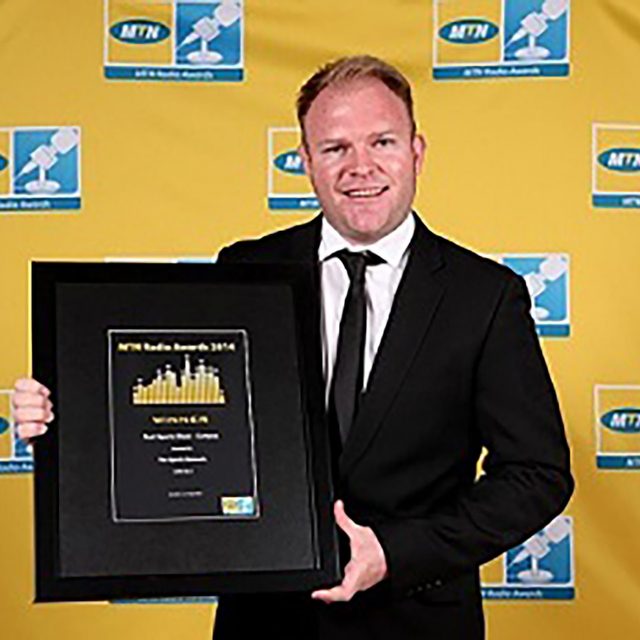