UJ Alumna: Building the future of South Africa through maths and science stars

​​​​Mmabatho Mokiti, a mathematician turned social entrepreneur, is the brains behind Mathemaniacs, a maths and science tutoring service. The company uses a wide variety of tools to reach their audience, from one-on-one tutoring to learner camps. Born and bred in Soweto, she was inspired by her grandfather, who was also an entrepreneur, from a young age.

She began her higher education at the Rand Afrikaans University, which, during the course of her studies, became the University of Johannesburg. After studying Science Engineering and Technology at UJ, she focused her attention on combining her love of the sciences with a sustainable business idea. She became involved in various youth programmes, and attended the Preparing Global Leaders Academy in Amman, Jordan, where she had the opportunity to work closely with other young leaders from around the world and learn from world-class professors, politicians, diplomats, and other distinguished speakers.

One of the Mail & Guardian’s 200 Young South Africans 2013, Mokiti is also director of the Dad Fund, which provides bursaries for prospective university students. It is clear that empowering others to succeed is what drives her. She has said that she gets her inspiration from watching those whose lives she’s touched go on to excel, like the student, badly failing at maths, who went on to get a distinction in matric and is currently studying medicine. Education is a powerful tool, and it is especially important in a country like South Africa, where the wealth gap is so starkly evident and many students find themselves without support or without the funds to take their education further.

It is important for corporates to get involved in promoting maths and science skills among young South Africans. Spending time helping students is much more valuable in the long run than simply taking a day off to paint a school. A generation with strong maths and science skills will benefit the entire country in the long run. Encouraging young people to get excited about maths and the sciences is one of Mokiti’s passions. There is a need to change people’s perceptions of scientists – rather than being boring ‘nerds’, scientists are at the forefront of some of the most exciting developments of the 21st century. 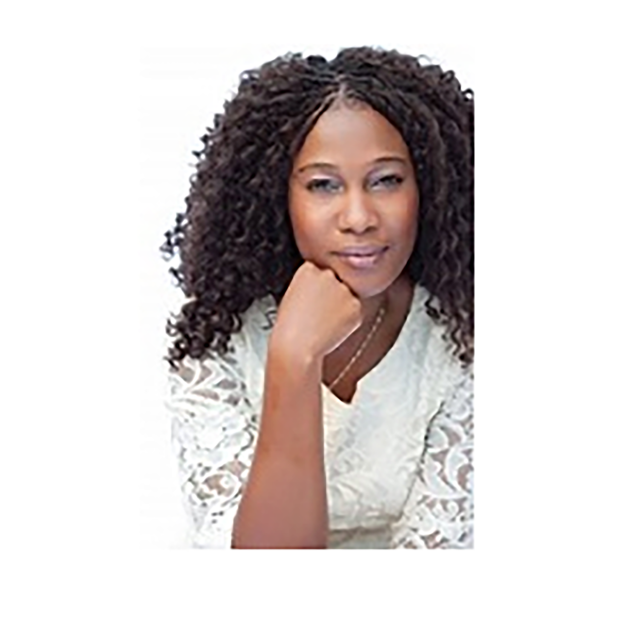