UJ alumna, Bongekile Radebe has her eye on Her Destiny and empowering women

​At only 23, this young alumna is already making her mark on the world – and changing it for the better. Through her ‘tea lifestyle’ and business network, Her Destiny, she is encouraging young women from across South Africa to take charge of their lives and make their dreams a reality.

Bongekile Radebe is a remarkable young woman who embodies the Art of Accomplishment in a way that few do. She is driven and determined to make a difference in the world, and to use social entrepreneurship to empower other young women economically. She believes that it is through social entrepreneurship that there will be “an economic paradigm shift within communities, from hopelessness and dependence on government into active and economically-empowered citizens”. Even before she graduated from the University of Johannesburg (UJ) with a BCom degree, she was already making an impact on the world. In her third year at UJ, she was selected as one of the top six candidates on the second season of SABC Education’s One Day Leader, a reality show featuring driven young South Africans making a difference.

This lead to various opportunities for her to share her experiences through mentorship – both on SABC1’s Future Leaders and as a part of the SAB You Decide initiative, guiding high school learners as they started their own community projects to curb underage drinking and raise awareness of its dangers. She is a One Young World Ambassador, a Play Your Part Ambassador for Brand South Africa, and contributed a chapter on Active Citizenship and Patriotism to One Day Leader: Reflections on South Africa, a book on leadership with contributions from contestants on the show. Currently, she is working on a chapter for a women-focused book due to be released in August of this year.

Hailing from Mohlakeng, this vibrant young woman has long been involved in and passionate about community upliftment and social entrepreneurship. Her Destiny was born out of a fascination with how a simple cup of tea can bring women together, no matter their superficial differences. This was coupled with the desire to give other young women the tools they need to break through ingrained societal sexism and ageism to be successful. “I would love to see more of us young women being confident and unapologetic in all our pursuits,” she says. Currently, Her Destiny is also running a Pregnancy Challenge campaign, inspiring young women to conceive, nurture and ‘birth’ their goals using guidelines from the actual weekly development process of a pregnancy. 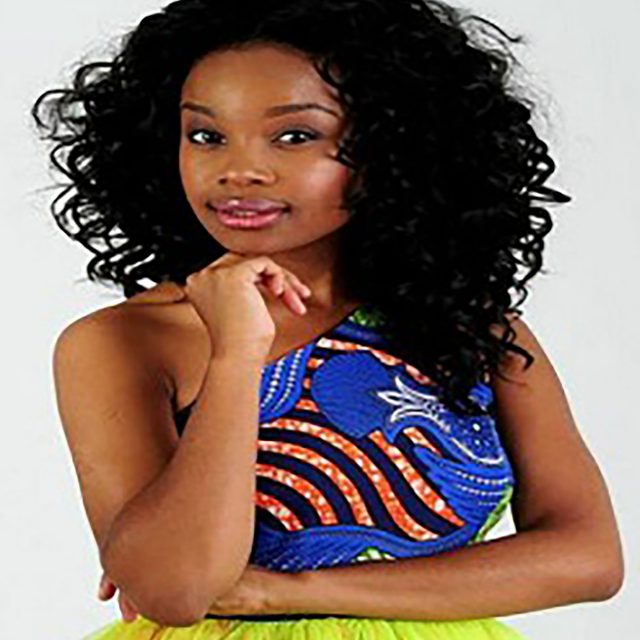