The University of Johannesburg (UJ) is proud to announce that two of its researchers were announced as winners in their categories at the 24th annual NSTF-South32 Awards. The premier research awards, known as the Oscars of Science, recognises excellence and outstanding contributions to science, engineering, and technology (SET) and innovation in South Africa. They are the largest, most comprehensive, and sought-after national awards of their kind in the country.

Dr Makhubela is a Senior Lecturer and Director: Research Centre for Synthesis and Catalysis, in the Department of Chemical Sciences, Faculty of Science. Her research work applies nano- and organometallic-catalysts to convert waste materials, like lignocellulose biomass and greenhouse gases (e.g. carbon dioxide (CO2)) into sustainable chemicals and fuels.

Speaking at the event, held on Thursday, 21 July in both Cape Town and Johannesburg, Makhubela said the research that she conducts is rooted in the desire to see South Africa develop its own technologies and new industries.

She added: “These would ultimately help in assisting towards the challenge of waste management towards creating employment opportunities in more sustainable ways.

As a country, having been beautifully endowed with the resources that we have, in the form of a variety of metals, my work aims to develop a catalyst that can facilitate the conversion of waste materials as well as pollutants into value.”

The UJ Mining Positron Emission Tomography Research Group (MinPET), led by Prof Simon Connell was awarded the Innovation Award: Corporate Organisation. The professor of Physics within the Faculty of Engineering and the Built Environment, is the team leader for MinPET – a revolutionary 4IR invention that detects diamonds in mined rock. The Project represents Technology Transfer, R&D and Innovation as a result of participation in fundamental research at the ATLAS Experiment at the European Organisation for Nuclear Research (CERN).

The MinPet Research Group was also nominated for the Special Annual Theme Award: Basic Sciences for Sustainable Development. At the awards, Prof Connell said the research group was looking to the youth to help fix the planet through research and innovation. He added that the team’s basic research led them with particle physics, nuclear physics and engineering to the innovation.

“We hope this innovation is going to make a more wealthy Africa. It will be the start of transforming universities so that they become the African MIT’s and Harvards and so on,” he said.

The university was well represented in seven categories by four researchers, including a research group.

The other two researchers that were nominated as finalists were Prof Omotayo Arotiba in the TW Kambule-NSTF Award: Researcher and the NSTF Water Research Commission Award as well as Prof Nonhlangabezo (Bezo) Mabuba in the Engineering Research Capacity Development Award. 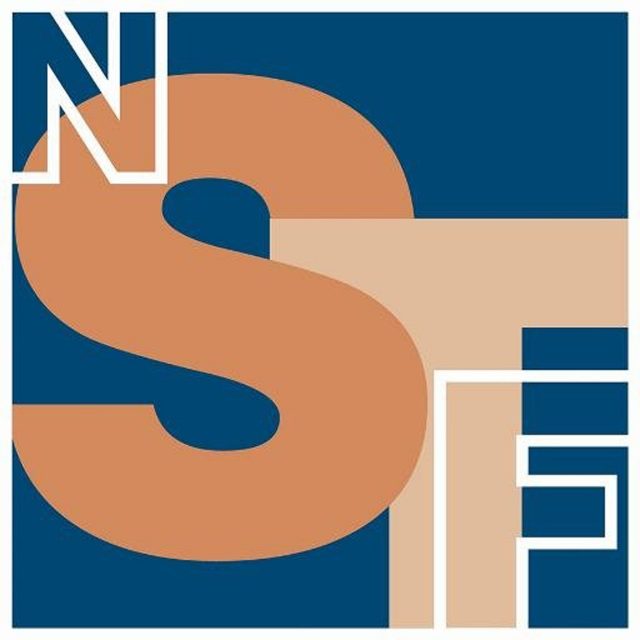