The French Society of Botany awarded its 2016 research prize to UJ’s senior lecturer in the Department of Geography, Environmental Management and Energy Studies, Dr Kowiyou Yessoufou.

Published in Botany Letters, his paper “Assessing the phylogenetic dimension of Australian Acacia species introduced outside their native ranges” was said to spark debate in invasion biology when the study found that phylogeny might play different roles at different stages of the biological invasion process.

The study used the Australian Acacia as the model taxonomic group, testing whether the process of biological invasion, from the introduction to the invasion stages, has a phylogenetic basis, as the invasion process of this group is very well documented.

Dr Yessoufou said the findings are crucial in revealing the hidden phylogenetic basis driving why some species are introduced to a new environment and only some of them naturalize while others become invasive.

Dr Yessoufou further acknowledged, “It obviously feels great to win an award, especially when you publish your work, not for an award, but as part of your academic passion, and it gets the editorial board’s attention” 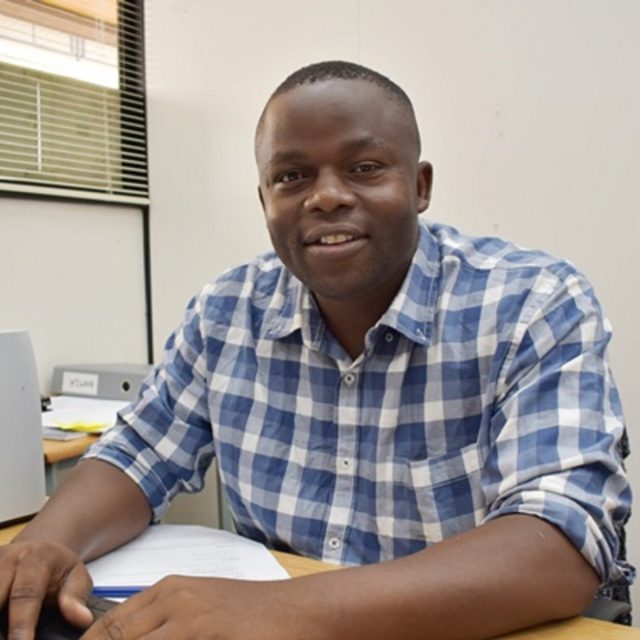