“There was a time when, from a tax perspective, South Africa’s “mini budget” used to be a non-event,” writes Muneer Hassan, Senior Lecturer in Tax at the University of Johannesburg (UJ). “The main emphasis used to be placed on the annual budget speech delivered in February each year when tax policy proposals were announced.”

*This Opinion Piece was first published on The Conversation Africa.

But over the past few years there has been an increasing tax focus on the “mini budget” delivered in October. It can no longer be ignored from a tax perspective. This year was no different. South Africa’s Finance Minister Nhlanhla Nene made a number of comments about tax policy in his recent Medium Term Budget Policy Statement speech in parliament. A number will affect business.

This incentive is aimed at encouraging employers to hire young and less experienced job seekers. The intention is to address unemployment and enable skills development at these levels. If an employer is eligible to receive the employment tax incentive in respect of a qualifying employee, the employer may reduce its employees’ tax payable. The incentive came into effect in January 2014 and ends on December 31, 2016.

Nene gave an update on the incentive. 18 months after its implementation the government had spent R3.9 billion. More than 36,000 employers made claims for more than 250,000 workers.

While the impact of the incentive is debatable, Nene indicated this will be carefully assessed, recognising that all programmes and incentives should be evidence-based and continuously evaluated. This will complement research by the Davis Tax Committee on the role of incentives in the corporate tax system.

The research will have to be completed and a decision taken before the sunset clause of December 31, 2016. A sunset clause in legislation sets out that a provision ceases to have effect after a specific date unless extended further by an amendment.

I have been in support of this incentive from the outset and hope to see the sunset clause extended. It is a small price to pay in the form of a tax incentive that will have enduring benefits in addressing issues of unemployment and skills development for the youth who will become tomorrow’s leaders.

Nene sent a strong signal that tax evasion and aggressive tax planning will have nowhere to hide. South Africa has already committed to automatic exchange of financial information for tax purposes.

Last year, Nene and the US Ambassador to South Africa, Patrick Gaspard, signed an intergovernmental agreement to improve international tax compliance and to implement the US Foreign Account Tax Compliance Act (FATCA).

In terms of the agreement reporting obligations are placed on South African financial institutions. The first reporting period was for the 2014 tax year and Nene confirmed that the first exchange took place last month. The South African Revenue Service has published a very useful guide on the US FATCA.

South Africa is also signatory to the OECD competent authority agreement which specifies the details of what information will be exchanged and when. The intended first information exchange date in terms of this agreement is September 2017.

Nene confirmed that a carbon tax is on the horizon for South African businesses. A draft bill will be published for comment later this month. This should come as no surprise following the budget speech announcement in February that a carbon tax would be effective in 2016.

There are key design considerations and lessons to be learnt from other countries. In most European countries carbon taxes were introduced incrementally by either increasing the rates over time or gradually extending the tax coverage and removing exemptions and rebates for sensitive industries.

Finland’s carbon tax, which was introduced in 1990, initially applied to heat and electricity production and was later expanded to cover transportation and heating fuels. Sweden and Denmark applied a system of progressive reduction of exemptions.

Ireland introduced a carbon tax in 2010 to complement the European Union Emissions Trading System and to capture emissions not covered by it, including mainly transport, waste and heat in buildings. The initial carbon tax rate, applied in 2010 and 2011, was set at €15 per tonne of carbon dioxide and was subsequently increased to €20 in 2012.

To allow for a relatively smooth transition to a low-carbon economy, and taking into account concerns about international competitiveness and the burden of higher energy prices on households, the South African government is proposing a carbon tax of R120 per tonne of carbon dioxide above the thresholds to be introduced in year one.

The carbon tax will cover all direct greenhouse gas emissions from sources that are owned or controlled by the relevant entity.

Estate duty and donations tax are wealth taxes. A review of estate duty cannot be done without taking the taxation of trusts into account.

The Davis Tax Committee, which was appointed by former finance minister Pravin Gordhan to assess South Africa’s tax policy framework and its role in promoting growth, job creation and sustainable development, has recommended that the taxation of trusts be aligned with the taxation principles as is currently applied to companies. It set out the proposals in its First Interim Report on Estate Duty.

The South African Revenue Service (SARS) modernised Income Tax Return for Trusts which was introduced in 2014 requires even more disclosure for 2015. The increased disclosure provides SARS with the ability to analyse the use of trusts by taxpayers for tax planning and to determine whether the income of the trust and all parties related to the trust is being and has been accurately declared.

Nene confirmed that he has asked for further advice on wealth taxes. 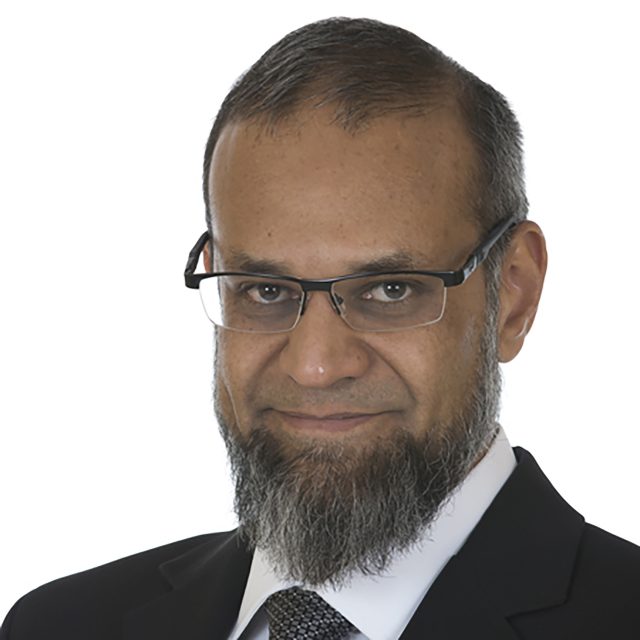