UJ academic asks: Will another generation of superstars emerge to lift the gloom?

​Executive Director of the Centre for Conflict Resolution and visiting professor at the University of Johannesburg (UJ) Adekeye Adebajo asks the question: Will another generation of superstars emerge to lift the gloom?

The article was first published on Business Day.

THE dust has now settled on the Rugby World Cup in England. New Zealand’s All Blacks won the tournament to become the first team to retain the cup, which they have now won a record three times.

The Kiwis of 2015 have been described as the “greatest team of all time”, evoking a comparison with the Brazilian football World Cup-winning team of 1970: the only nation to have won five world cups.

The All Blacks and Brazil produced superstars Dan Carter and Pele: both wore the number 10 jersey; both were nearing the end of their careers when winning world cups in 2015 and 1970, with the two men determined to make up for injuries that had denied them a role in victorious world cup teams in 2011 and 1962 respectively; Carter scored a record 1,598 rugby Test points, while Pele scored an unprecedented 1,279 career goals.

Both New Zealand and Brazil treat rugby and football almost as religions. Both have perennially been viewed as favourites to win the world cups in their respective sports. However, both countries suffered 24-year world cup droughts (Brazil, 1970-1994; and New Zealand, 1987-2011).

The All Blacks have an incredible 78% winning record since 1903 (the next best team, SA, are at 65%), and have just been named the best national side for the sixth consecutive year.

The Kiwis hosted and won the world cup in 1987 and 2011. After 1987, they acquired a reputation as “chokers”, crumbling under the weight of huge expectations. They, however, lost just three of 54 games between world cup triumphs in 2011 and 2015. They demonstrated skill, speed, strength and stamina in this year’s final, destroying a courageous Australian team 34-17.

New Zealand had a great number of weapons in their armoury that gave them the ability to win in different ways. They could “win ugly” — as in the semifinal in which they used both brain and brawn to subdue the mono-dimensional muscularity of the Springboks — and they could win with flair, as in the 62-13 demolition of their French nemesis in the quarterfinal: a breathtaking display of running rugby.

Aside from Dan Carter’s precision kicking and Richie McCaw’s swashbuckling leadership, there was the unstoppable power of Ma’a Nonu; the devastating speed of Julian Savea; and the bulldozing directness of Sonny Bill Williams. The All Blacks were led by a team of ageing Test centenarians, several of whom will now retire. But they seem to have an endless supply of young talent.

The roots of Brazil’s football success lay in the failure of the 1950 World Cup, which it hosted and lost in the final, resulting in collective national trauma. Two outstanding talents emerged to lift the gloom: a precocious and prolific Pele, and a prodigiously gifted but prodigal Garrincha. Both won the world cup in 1958 with an attacking flair that had never before been witnessed. Brazil never lost a game when the two played together. With Pele injured at the 1962 World Cup, Garrincha stepped forward and won the competition almost single-handedly in a way that only Argentina’s Diego Maradona has done since (in 1986).

Brazil’s third triumph in Mexico city in 1970 was the epitome of “the beautiful game”. Pele was the veteran conductor of a masterful orchestra that saw Jairzinho score in every game (a still unmatched feat), and the irresistible Tostao and Rivelino, weaving their magic around defences.

Brazil produced another great team in 1982 — with Zico, Socrates and Junior — that played with the same verve as the vintage 1970 team, but was ultimately vanquished by Italy in the quarterfinal.

The lesson drawn was to be less defensively naive, and as Brazilian players migrated to Europe, the world cup-winning teams of 1994 and 2002 — with Romario and Ronaldo — had less flair than their predecessors. Brazil’s humiliating 7-1 loss to Germany in the semifinal of the world cup it hosted last year resulted in another bout of national depression.

Will another generation of superstars emerge to lift the gloom? 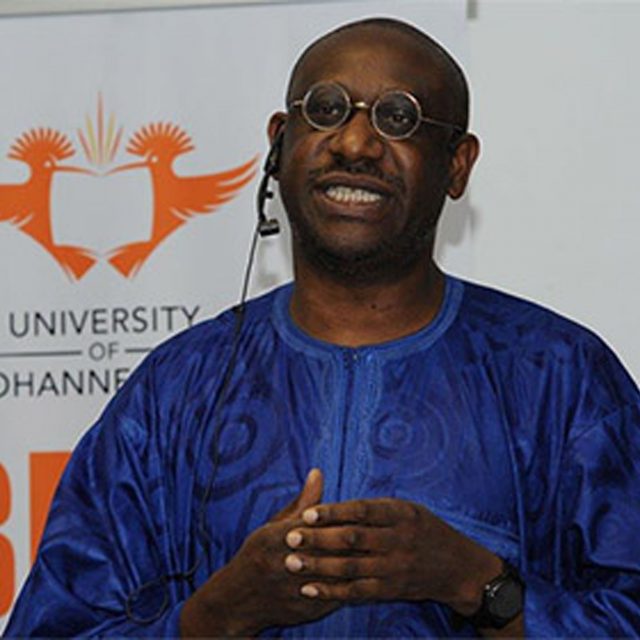