Twenty years on from the Durban Conference against racism, calls for slavery and colonialism reparations gather momentum

​Dr Adeoye O Akinola is Head of Research and Teaching at the University of Johannesburg’s Institute for Pan-African Thought and Conversation. He recently published an opinion article that first appeared in the Daily Maverick: 25 August 2021.

On 31 August 2001, the world converged on Durban for the nine-day United Nations World Conference against Racism, Discrimination, Xenophobia and Related Intolerance. The meeting attracted 2,300 representatives from 163 countries, including 16 heads of state, 58 foreign ministers and 44 ministers.

The conference aimed to combat the legacies of slavery, imperialism and colonialism and to engage on historical issues that confronted Africans and their diaspora, and other indigenous peoples. The four-and-a-half centuries of transatlantic slave trade, which resulted in the transportation of 12 to 15 million Africans to the Caribbean and the Americas, had enhanced the expansion of global capitalism and greatly contributed to the industrialisation of the West and the underdevelopment of Africa, the Caribbean and Latin America.

The conference acknowledged and profoundly regretted “the massive human sufferings and the tragic plight of millions of men, women and children as a result of slavery, slave trade, transatlantic slave trade, apartheid, colonialism and genocide”, and the Durban Declaration categorised slavery, colonialism, apartheid and genocide as international crimes against humanity.

While several Caribbean delegates at the summit had expected African leaders such as former president Thabo Mbeki, Nigeria’s Olusegun Obasanjo and Senegal’s Abdoulaye Wade to staunchly confront major powers such as Britain, the US, Japan and India — that had threatened to leave the meeting in protest against any discourse on reparations or the caste system — African representatives decided to accept political compromises to secure an outcome document. This was condemned by one of the Caribbean delegates, Professor Hilary Beckles, who accused African leaders of betraying the black race and weakening pan-Africanism by accepting the exclusion of stronger clauses in the final conference resolution.

To reflect on the impact of, and fight against, racism, xenophobia and contemporary intolerance, the University of Johannesburg’s Institute for Pan-African Thought and Conversation in South Africa, in collaboration with the Department of International Relations and Cooperation and the Office of the UN High Commissioner for Human Rights, organised a webinar on 30 July 2021 under the theme “20th Commemoration of the World Conference against Racism, Racial Discrimination, Xenophobia and Related Intolerance (Durban+20): Reflections on Youth and Racism Twenty Years Later”.

The meeting also commemorated the 45th anniversary of the 1976 Soweto student uprising and sought to reignite in the consciousness of young people the constructive spirit of the “Mandela-Robinson pledge”. The webinar laid a foundation for the UN General Assembly debate on Reparations, Racial Justice and Equality for People of African Descent in New York in September 2021.

The commemoration of the Durban conference comes at an important moment in the struggle for racial justice at national and global levels, as manifested in the 2015 #RhodesMustFall and the 2020 #BlackLivesMatter movements. Pandor noted that the victory of the anti-apartheid movement between 1948 and 1994 demonstrated that triumph over the scourge of racism is possible whenever the comity of nations is united in its determination to say: “No to Racism.”

Michelle Bachelet acknowledged that the Covid-19 pandemic has aggravated many forms of discrimination, which have exposed global inequalities and exacerbated the disproportionate impact of these disparities on the poor.

The webinar recognised the important contribution of Nelson Mandela and Mary Robinson, former president of Ireland and then UN High Commissioner for Human Rights who, in the “Mandela-Robinson Pledge” on “Tolerance and Diversity: A Vision for the 21st Century”, enjoined delegates at the 2001 conference to create a world “where the exercise of individual gifts and personal rights is affirmed by the dynamic solidarity of our membership of one human family”. Drawing from this vision, Pandor reiterated the inherent potential of humanity to triumph over evil and barbarism.

The webinar recognised the place of the June 1976 Soweto uprising which claimed the lives of young black people in confronting racism. Young people have suffered the consequences of discrimination and intolerance. In South Africa today, of the 20.4 million people aged between 15 and 34, about 8.5 million (41.7% of the population) are not in employment, education or training. This reinforces the link between the right to education and the vice of social exclusion.

In the US, black people have the highest unemployment rate (9.2%) compared with their white counterparts (5.2%). The 2001 Durban declaration noted that all forms of discrimination can be aggravated by social exclusion and inequitable distribution of wealth.

As the advocacy for reparations gathers more momentum, the focus is on the UN General Assembly debate in New York in September 2021, which will commemorate the 20th anniversary of the Durban conference. Reparations, an atonement for the crimes of human misery committed by European slave and colonial masters, is tied to political and restorative justice that demands that a debt be paid to the descendants of these twin crimes in Africa and beyond.

In May 2021, Germany responded by apologising and offering $1.3-billion in compensation to the Namibian people for the genocide which killed an estimated 80% of indigenous Herero and Nama people between 1904 and 1908.

Calls for reparations at the UN General Assembly next month should include the quest to restructure the prevailing global economic order which has deepened poverty and inequality, structural violence and social exclusion, along racial and national lines. The UN has a major responsibility to insist on reparations as the most effective instrument for achieving political and restorative justice. National governments should combat xenophobia and the marginalisation of vulnerable groups, and dismantle all the socioeconomic and political structures that continue to reinforce racism, xenophobia and other forms of intolerance. 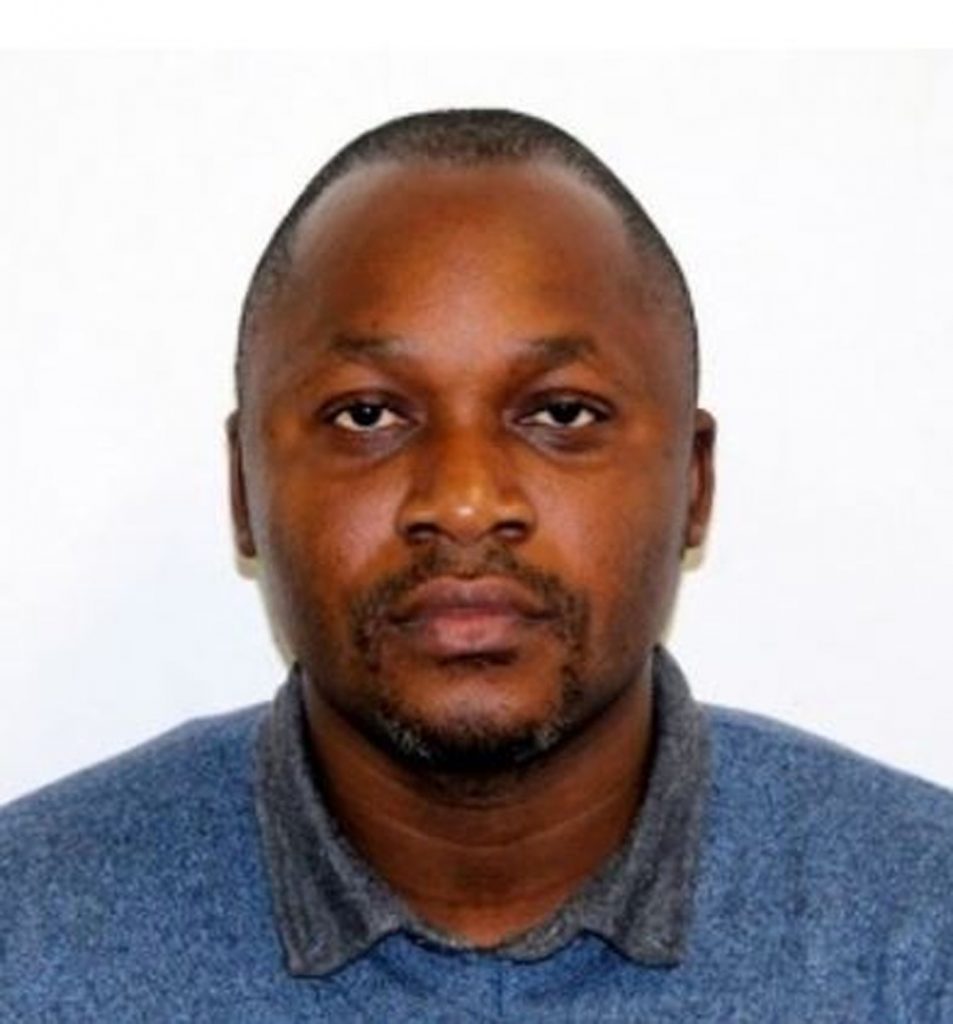 Dr Adeoye O Akinola: Head of Research and Teaching at the University of Johannesburg’s Institute for Pan-African Thought and Conversation. 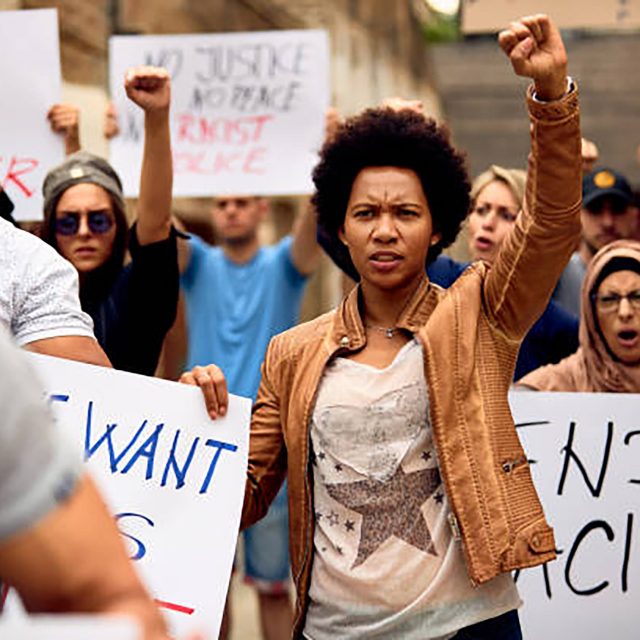