Too much vitamin D could be harmful

Preliminary findings of a research study by the University of Johannesburg (UJ) suggests that the taking vitamin D supplements to safeguard against diseases and some forms of cancer, could actually be harmful.

Dr Liza Bornman, Associate professor within UJ’s biochemistry department announced the preliminary results of the research study during a conference on radiation hosted by the Cancer Association of SA.

Dr Bornman and fellow UJ researchers examined the ability of vitamin D to repair DNA, and found that in some cases, it lowered the body’s ability to fight disease.

“The preliminary results indicated that high levels of vitamin D might impact negatively on the immune system, but not everybody who took part in the study was affected in the same way. For now, we have to study the genetic composition of the South African population before anyone takes a clinical standpoint about vitamin D supplements,” said Dr Borman. 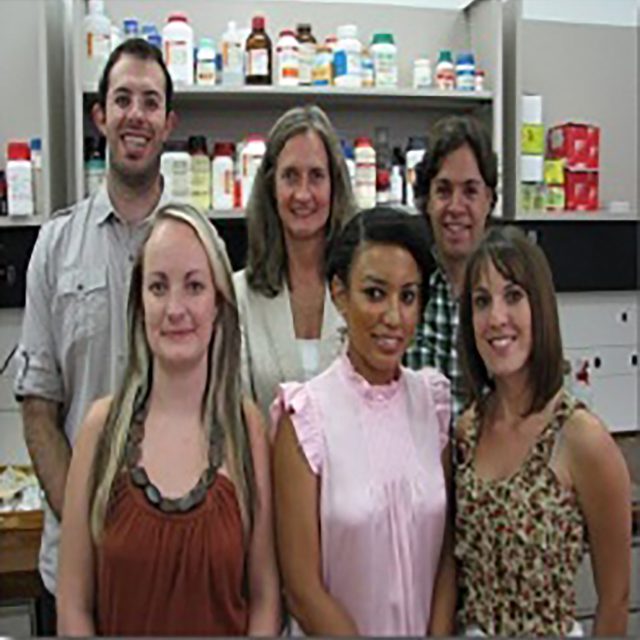