Tony Leon shares his undying memories of Mandela at UJ

Former South African politician, award-winning author, noted speaker and consultant, Tony Leon, had a story to tell about a golden era, when leadership seemed noble and ideologies were key.​

​​He offered a behind-the-scenes insight into how the country’s first democratically-elected president, Mr Nelson Mandela, related to his political opponents. Mr Leon, leader of the then Democratic Party and later the Democratic Alliance, shared how he enjoyed an extraordinary accessibility to Mr Mandela and his office, when he talked about his book Opposite Mandela: Encounters with South Africa’s Icon, at the University of Johannesburg (UJ) on Tuesday, 19 August, 2014. When asked about his most unforgettable memory of Mandela, Mr Leon explained that it was when Mandela visited him in hospital in December of 1998 the evening before he was having an operation. It is this visit that Opposite Mandela opens with. Mr Leon also reflected on not taking Mandela up on the offer of a ministerial position in his cabinet and shared what moments he feels most exemplified Mandela’s leadership. Says Mr Leon: “I had perhaps the most difficult job in the world, leading a party in opposition to Madiba. He was a combination of three people – the extraordinary man who put national interests before the regime; the humble man who took Hendrik Verwoerd’s wife Betsie for coffee and also a ruthless and shrewd politician. Great men like Nelson Mandela come once in a life time, but we can learn a lot from them and change how we do things.”​ 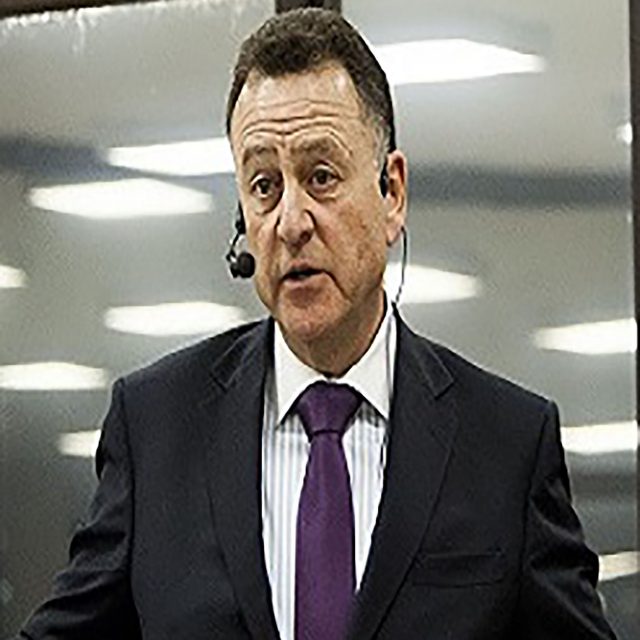