South African Hockey Association appointed the three coaches to the leadership positions for the 2015/16 season.

In 2014, Ewing acted as an assistant coach for South Africa’s senior men’s hockey team. He has great emphasis and focus on the game’s technical and tactical aspects. According to Ewing, his appointment will help him to showcase student talent and success on an international level. “It’s an honour to represent South Africa at any level and also a huge challenge. This is my first head coach appointment at national level and I’m really looking forward to working with what looks like a very talented group of young men,” said Ewing.

Ewing added: “I will also have a lot more say in the selection process at U21 and U18 level for the next two years as we identify the best possible combination of players to take us through qualifying and hopefully to the Junior World Cup.”

On the other hand, Tshutshani’s experience as an assistant coach to the SA women’s Under 21 team in the 2013 Junior World Cup earned him respect in the game. Tshutshani highlighted that the Under 16 team required a person with more responsibility as he will be working with raw talent. “The job also requires a coach with the ability to identify and nurture youngsters for the development of SA hockey,”

UJ Sports 2015 ambitions have taken another positive spin to its hockey players. Gareth Heyns, UJ’s first team captain, achieved his four national caps during the recent test series against Austria in Durban. Taylor Dart and Brandon Panther also played in the series, while Jason Briggs, first team men goalkeeper, was part of the national squad at the camp although he did not play.

Moreover, the second camp (in Cape Town) for the national men’s team was recently announced and the following players from UJ have been invited to attend the test series against Belgium:

​​The UJ female athletes have also shown character. The first national ladies camp will be held in Cape Town from Monday, 19 January 31 January 2015, and the following ladies from UJ are part of the squad: 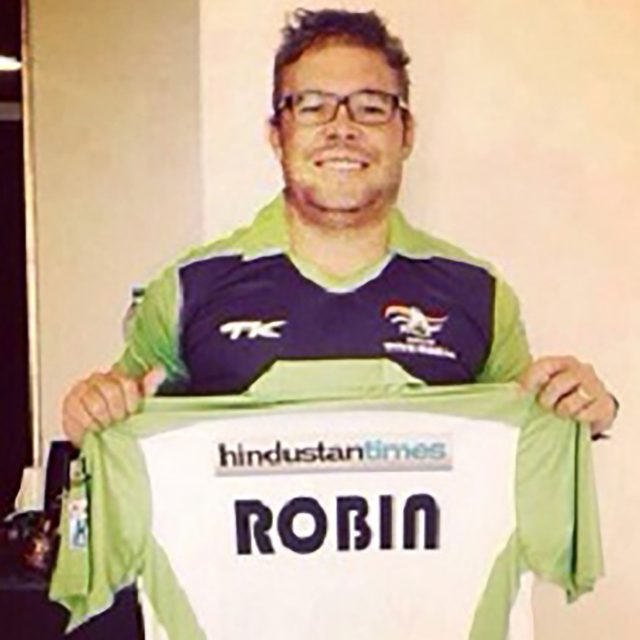