The Other View: Favouring ‘family’ over others by Steven Friedman

​​Prof Steven Friedman is director at the Centre for the Study of Democracy, Rhodes University and University of Johannesburg (UJ)

Family loyalty can be healthy and heart-warming. But not when it is shown to only a few members of the clan at the expense of all the others.

If we want to know one reason why the president cannot bring himself to act swiftly against ministers and officials accused of wrongdoing, we need to recall a revealing comment by some in the ANC when another high-up, Carl Niehaus, was accused of abusing public trust. Niehaus, we were told, was a member of the ANC family and so he deserved its loyalty.

It is easy to understand this attitude if we remember that for much of the adult life of the president’s generation, the ANC had to operate underground or in exile, the constant target of a state determined to destroy it. The loyalty of members to each other was essential to their survival. And because the movement was under constant attack, it seemed natural to band together in the face of any assault. This is how the idea of the ANC as a family, with duties to each other, arose.

But if all this made sense when the ANC fought apartheid, it makes little sense now.

The first problem is that because the ANC was cut off for many years from its support base, the “family” is not everyone who supports it, but only that fairly small group of activists who play an active role in its structures. The ANC family does not seem to include the millions who vote for it; their opinion never seems to matter. When ANC politicians – the “family” members – decided that the Scorpions should go, they made it clear that ANC voters would not be asked their view. If they did not like the decision, one ANC member of parliament explained, they could vote for another party.

The second is that a democratic government is supposed to see the whole country as their family, not just those who belong to or vote for it.

All this is important because, no matter how popular a party is, there will always be issues on which the interests of the politicians who are active in it will clash with those of the people they are meant to serve.

It is no accident that corruption is the issue on which the difference between politicians’ interests and those of voters becomes clearest. When politicians or officials are accused of corruption, the charge is that they are looking after themselves. And so, when these allegations surface, it is impossible to guard the interests of the people and the politicians at the same time.

The idea of the ANC as a family means that the choices favour the politicians, not the people. We have seen a lot of this over the past few years: we hear much about respect for the rights of the accused and the need to avoid judging others. The right of politicians not to be punished is presented as a basic human rights issue.

Since the ANC fought for the rights of an entire nation, many politicians may believe that attacks on their fellow politicians are attacks on the people. But this is simply a sign of how much they have come to see their own interests as those of everyone else.

Corruption does not primarily rob the people who benefited from apartheid. While they may pay more taxes than others, they have far more left over after tax and so they do not need the government services and projects for which the money is meant. Poor people do need them and so they are corruption’s chief victims.

Also, obsession with the rights of politicians usually hides more important issues – the rights of most citizens. Those within the family who are quickest to insist that politicians are innocent until proven guilty do not seem to care about the thousands who spend months or years in jail as awaiting trial prisoners because they cannot afford lawyers or bail and the courts are too slow to hear their cases. Those who want us to bend over backwards to respect the rights of a police commissioner do not seem interested in the right to safety of the millions who he is meant to protect. The most pressing needs in this society are those of the grassroots poor, not the connected members of the family. Yet it is the rights of the politically connected that are stressed.
This stress on “family” is why it takes months to act on public protector’s reports and why the president seems unable to react to a finding as damning as that on Minister of Cooperative Governance and Traditional Affairs Sicelo Shiceka last week. It is also why the ANC is losing the war against corruption – because the impression is being created that senior politicians can do what they like because the movement will never act against them.

It is also why more and more grassroots ANC voters seem to be losing confidence in its leaders who they see as interested in themselves. They know they are not members of the family and they pay the costs of family loyalty. For now, they will still vote ANC but they are doing it more reluctantly. They will not do so forever.

The views expressed in the opinion piece is that of the writer and does not necessarily represent the views of the University.​ 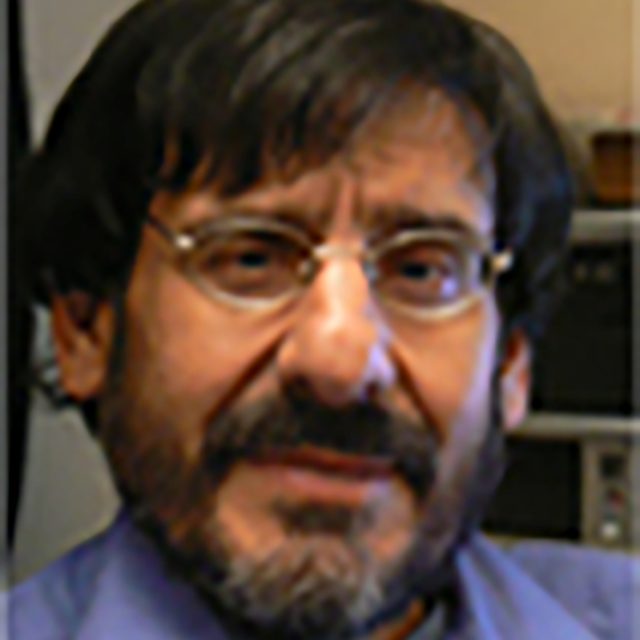