“One of the major tasks our Universities must undertake is advocacy to convince the so-called political class in Africa that they are indeed situated at the centre of the African development agenda and therefore need new investment significantly to improve their capacity to discharge their responsibilities relating to that development agenda.” This was former South African President, Thabo Mbeki’s message during his opening address on the first day (30 July 2015) of the inaugural Times Higher Education (THE) Africa Universities Summit at the University of Johannesburg (UJ). The summit is co-found by UJ.

In his address the well-known proponent of the African Renaissance advocated the necessity for knowledge to take prominence on the African continent. “Perhaps the recognition of the need for an African knowledge society to achieve the Africa we want by 2063 is exactly the message we need to signal the commitment of our political leadership to provide the resources which will enable the African University to play its role, firmly situated at the centre of the Agenda 2063 development vision.” Mbeki said.

Gauteng Premier, David Makhura also delivered an address during the opening ceremony of the summit which will see the most prominent thought leaders in Africa deliberate on how African universities can assist political leaders, government, civil society and business industry to realise the goals of the African Unions 50th programme informed by its 50th vision and strategy for Africa.

One of the first panel sessions during the conference deliberated and advised on how Africa’s universities can be resourced for the mammoth task of moving towards the 2063 goals. To sustain the African Union’s vision, African universities play a vital role in capacitating skills and ensuring that intellectual capital is not lost to other continents. To this end, the brain drain and African universities rankings will be explored on the second day of the summit.

A new ranking that reflects the region’s landscape will be revealed at the summit. The ranking will provide a timely and more accurate indicator of the continent’s vibrant tertiary education landscape. This ranking is very significant as the continent’s institutions are often not being recognised by ranking bodies, given African institutions’ distinctive range of needs and priorities that are sometimes at odds with those of traditional global research universities.

The ranking, formulated using the Elsevier’s Scopus database, will be based on a system that highlights some of the continent’s top performers in terms of how often research papers are referred to and cited by other academics globally. It will also provide indicators on markers like a university’s economic contribution, its civic engagement and teaching parameters. 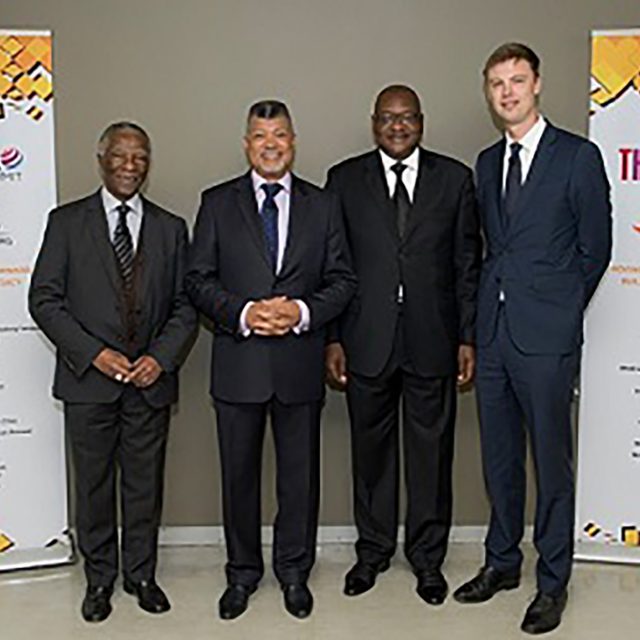