Survey shows that acceptance of vaccines is increasing but challenges remain

Today, 18 August 2021, the Centre for Social Change, University of Johannesburg (UJ) in collaboration with the Developmental, Ethical and Capable State research division of the Human Sciences Research Council (HSRC) released two reports at a webinar ( Report 1 & Report 2 ), which provided the latest findings about vaccine acceptance and hesitancy from the UJ/HSRC Covid-19 Democracy Survey.

The webinar discussed these and other key findings from the reports. In particular, the differences between willingness to vaccinate and issues of access will be drawn out. Furthermore, the webinar will highlight in more detail the concerns of the vaccine hesitant. We will also provide recommendations on what can be done to improve the roll-out and the concerns that public health messaging may want to address.

These latest findings come from round 4 of the UJ/HSRC Covid-19 democracy survey, which collected data between 25 June and 12 July 2021. The survey was fully completed by 7,631 participants. Findings have been weighted to match Statistics South Africa data on race, education, and age, and can be regarded as broadly representative of the population at large 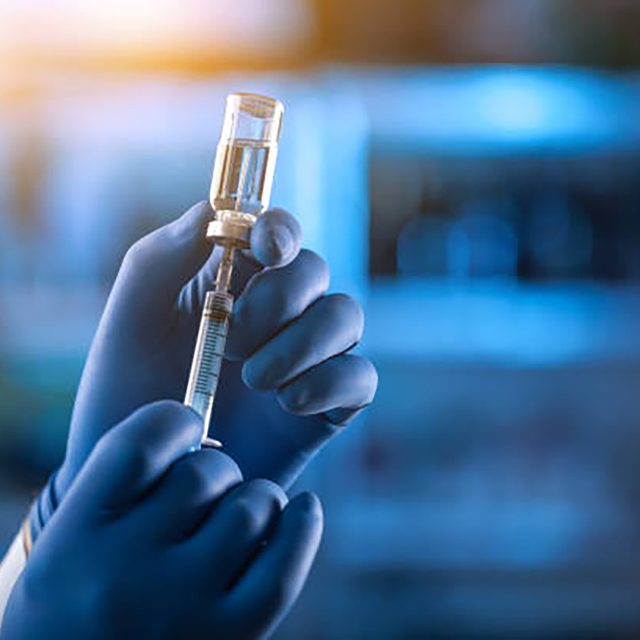