The term “Sugar Daddy” or “Sugar Mommy” one may debate has a particularly pleasant tone. Many may argue that the pleasantness in the sounding of the words may be attributed to the association of the word sugar with something sweet or pleasant. A sugar daddy or sugar mommy, if the association is extended, would ideally be an older individual either a male or a female who is pleasant, resembling a person or figure that is comforting and caring similar to a dad or mom. Dr Jenni Gobind, a Lecturer in the Department of Industrial Psychology and People Management at the University of Johannesburg (UJ) says that the practice of sugar daddies and sugar mommies should be criminalised.

According to Dr Gobind’s September 2014 research, that she conducted with fellow UJ academic Dr. Graham du Plessis, students date sugar daddies for financial security (68% respondents agree). In this study, 21% of students agreed that ‘sugar daddies give students HIV and AIDS’, while 53.8% said they were not sure. Other, similar research was also considered for the study.

The study also found that students (61.8%) said they were not sure if sugar daddies practiced safe sex, while 16.2% of student respondents strongly disagreed that sugar daddies infected students with HIV and AIDS.

According Higher Education Aids (HEAIDS), in 2009, the overall prevalence of HIV among students and staff at the university being researched was 1.8%.(Repeated in next paragraph, and lacks the detail to make it read scientifically)A majority of HIV cases occurred among African students and staff of the university being researched. It is estimated that about 628 students, 24 academic staff and 119 administrative/service staff were living with HIV in 2009. HIV/AIDS prevalence figures at Higher Education Institutions have not recently been updated. However, the Human Science Research Council have reported over 400 000 new infections in 2012, with the HIV incidence rate among females aged 15 to 24 being more than four times higher than the incidence rate found in males in this group, said Dr Gobind, citing some of the previously conducted research on HIV and AIDS in tertiary institution.

Dr Gobind and Dr Du Plessis say that findings are unmistakable that “sugar daddies” do exist and students know where to find them. The two researchers reiterate that students have an idea as to why they need “sugar daddies” and yet, they are oblivious whether “sugar daddies” transmit HIV 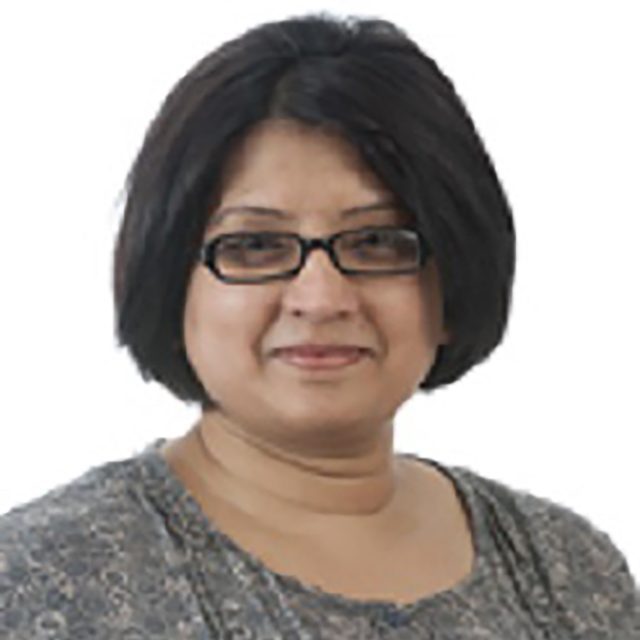