The National Research University Higher School of Economics (HSE) in Moscow, Russia hosted the VI BRICS Competition Conference between 16 and 19 September 2019. Professor Kathleen Van der Linde, Ms Raisa Cachalia (both from the Faculty of Law) and Dr Ndivhuwo Luruli (Director: Strategic Research Support) represented the University of Johannesburg (UJ). At the pre-conference international academic workshop held on 16 September, Ms Cachalia explored some of the competition-related challenges that arise when the private sector tenders and provides services to bring the state into the digital economy. In this context she looked specifically at these issues through the lens of the R10 billion social grants tender that the South African Social Security Agency (SASSA) awarded to Cash Paymaster, and the specific requirement that grant beneficiaries are biometrically verified. 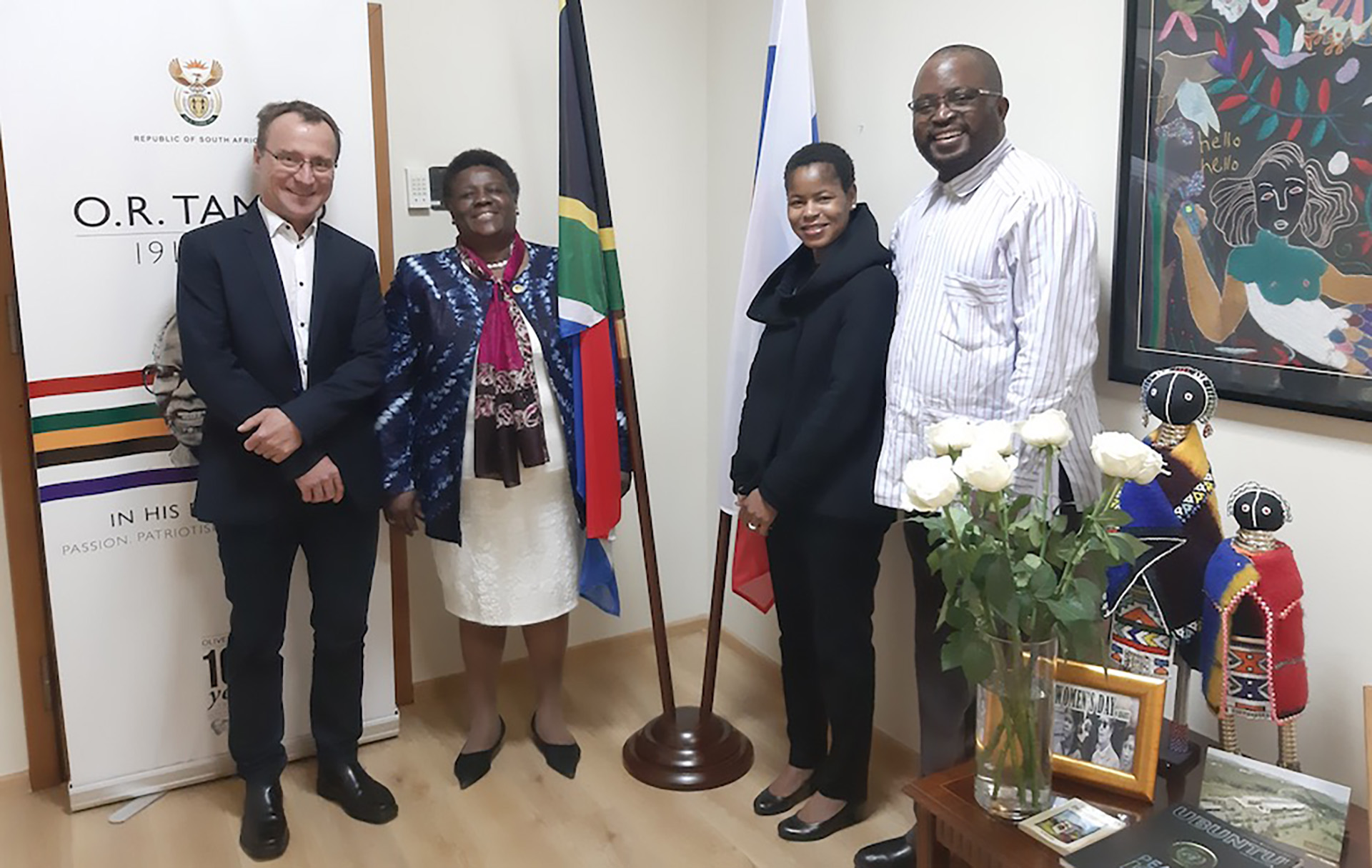 During the conference opening ceremony on 18 September Mr Tembinkosi Bonakele, Commissioner for the Competition Commission of South Africa, delivered a speech in which he highlighted that “the issue of competition is about the people. It is about how markets affect people, and we need research to determine how competition can regulate the market such that it works for the people.” The BRICS platform is great in that it can contribute towards shaping a research agenda that provides answers to critical questions in terms of competition. He further shared that “over the past 20 years, South Africa has achieved a lot in the area of cartel enforcement, especially in basic food products such as bread, and public procurement, which is a common challenge among the BRICS countries.”

Commissioner Bonakele, Dr Luruli, and Professor Alexey Ivanov from the host institution met on 18 September to discuss the possibility of establishing a BRICS centre in the area of Competition Law to be hosted by the University of Johannesburg. Mr Bonakele explained that the centre would be part of “a network of centres in BRICS countries, with a central coordinating body“. 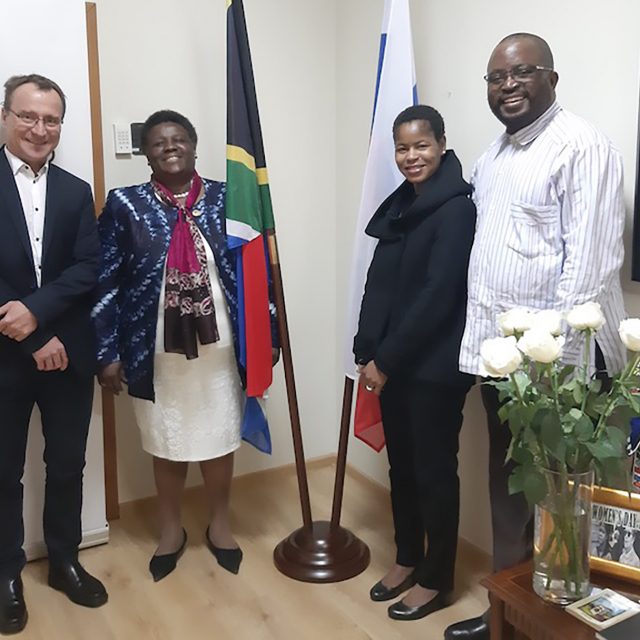