​​Well-known South African educationist and human rights activist, Dr Salim Vally, was today detained, interrogated and denied entry into Palestine by Israeli security forces when he attempted to enter the country from Jordan.​

Dr Vally, director of the Centre for Education Rights and Transformation at the University of Johannesburg, was invited by the German foundation, Friedrich Ebert Stiftung (FES), to deliver a series of lectures in the West Bank focusing on the right to education and curriculum development.

He left Amman, Jordan, this morning on his way to Palestine but was stopped at the border and detained for five hours by Israeli border security. During this period he was interrogated, body-searched and humiliated before being ejected back to Jordan.

The most painful thing about the whole episode,’ said Vally, ‘was to witness the manner in which Palestinians returning to their homes – many older than my parents – were mistreated, harassed and humiliated by teenagers young enough to be their grandchildren. Even if I had wanted to, I could not prevent memories of the apartheid days overwhelming me with a vengeance.’

Salim said arrangements were being for him to deliver his lectures via video-conferencing from Amman over the next few days. ‘The Israelis do not realise that the spirit of Palestinian solidarity cannot be broken, just as the spirit of Palestinian resistance cannot be broken. Whether they deport us or imprison us, we will persevere. Palestinians call it sumud or steadfastness. It has sustained Palestinian resistance for six decades and it will see Palestinians being liberated from occupation, colonialism, apartheid and Zionist racist brutality. As we in South Africa know very well, no matter what obstacles the oppressors place in the way of the oppressed, they will make us more resolute and strengthen our commitment to make Israel a pariah state like apartheid South Africa was, through a campaign of boycotts, divestment and sanctions (BDS).’ Instead of demoralising him, Salim said, the experience only reminded him of infinitely worse plight that many Palestinians have to endure on a daily basis.

Salim is due to remain in Jordan for the period of his lecture tour, addressing Palestinian audiences from his Jordanian hotel room, and will return home to South Africa next week.

The Palestine Solidarity Campaign condemns the deportation of Salim Vally but recognises that this simply reminds us of how Israel continually denies Palestinians freedom of movement, the right to education, the right to dignity and the right to return to their homes.

*Originally published on 12 March 2013 by the International Solidarity Movement 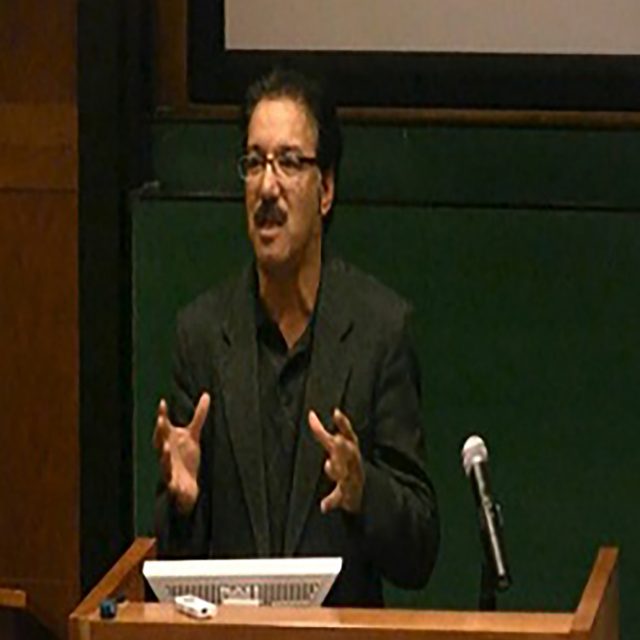