The trip to the Sol Plaatjie University in Kimberly did not yield the desired results for the defending Kings of Africa 7s rugby team, the University of Johannesburg (UJ) men’s rugby team. However, the women’s team salvaged a third-place (bronze medal) finish on Saturday, 24 and Sunday, 25 September 2022 in the University Sport South Africa (USSA) tournament.

The women were in Section One of Pool A with Stellenbosch University (SU Maties), University of Fort Hare (UFH) and Walter Sisulu University (WSU) B. The ladies finished in third place having played 6 games, winning four matches against the University of the Witwatersrand, University of Limpopo (UL), UFH, CPUT and losing two against Maties and UFH.

“We started slowly, but gradually picked up momentum and the intensity of our games improved. I think moving forward we should be able to start with intensity and also end on a high note. In short, our performances moved from average to excellent. We are going back to the drawing board to work on many techniques in preparation for the Varsity 7s tournament. Our performance there will definitely be different and better than the USSA one,” said Masingita Simango, UJ senior women’s rugby 7s team captain.

“The performance of the team, especially on the first day, was not good. We made small, silly mistakes that cost us the games. If you make one mistake, the other team is quick to pounce on that mistake and it turns into a score against you. It was a rollercoaster ride. We have learned a hard lesson. So, going forward we need to work on our mistakes. On Day 2, we all came out guns blazing and we played the old UJ way. We had an amazing day actually, hence we won the matches,” explained the senior men’s team coach, Patrick Ross-Allen.

The men’s captain, Mpho Kubheka, reiterated Coach Ross-Allen’s sentiments. He believes that the team did not play the UJ way. They will be looking to rectify their mistakes going forward.

The Varsity 7s tournament starts on 07 October and will be held at the University of Pretoria (UP-Tuks). 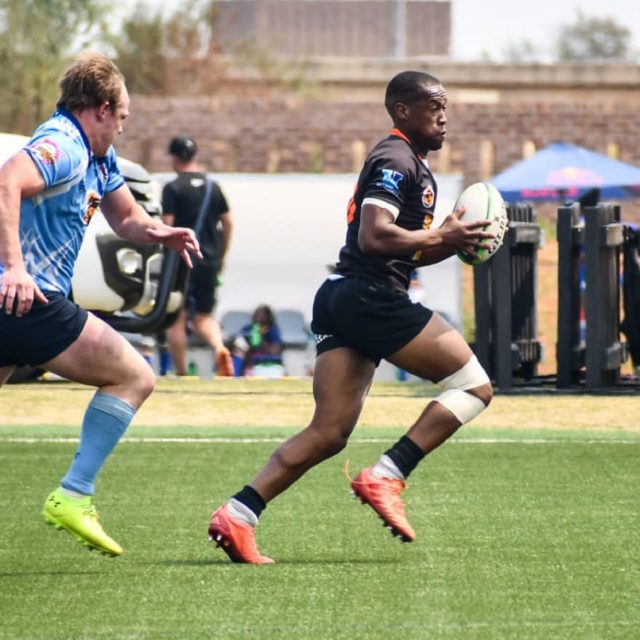