The Faculty of Science ran a successful two-week social media competition which promoted its NRF A-rated scientists to internal and external stakeholders on Facebook and Twitter.

The official Faculty Facebook page was launched at the beginning of the second semester in 2016 where staff and students were invited to visit our website (https://www.uj.ac.za/faculties/science), find out the names of three NRF “A-Rated” researchers and post their titles, names and surnames on our Facebook timeline followed by the hashtags: #nrfa-rated and #science@uj. 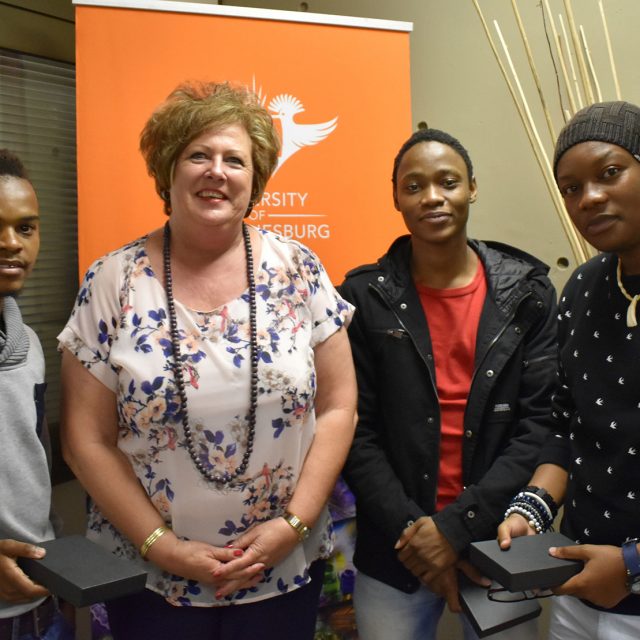