Many young Hongkongers believe a decent overseas education is essential these days. And so they have set their sights on universities in the US, Britain and Australia.

Among them was the University of Johannesburg (UJ), in South Africa, which sent a delegation to recruit local students for the first time. “South Africa is an excellent international destination for Hong Kong students and others across the globe seeking quality internationally recognised study opportunities,” Tshidiso Konese, a UJ representative, says.
South Africa has several things in common with Hong Kong. Sitting at the southern tip of Africa, the country was once a British colony and many locals are fluent in several languages, including English, Afrikaans and IsiZulu. Local universities offer undergraduate degrees in English for foreign students.
The country is also a wildlife paradise, home to exotic animals like cheetahs, lions and elephants. Few global destinations can beat South Africa for students interested in wildlife and its preservation.
Despite its wealth of resources, South Africa remains a developing country with a huge rich-poor gap. That makes it an ideal location to learn about social entrepreneurship. UJ has its own Centre for Social Entrepreneurship and Social Economy as part of its Faculty of Management.
Zoe Wong Sau-lai, a former student of City University, took a 60-day course about social enterprise at the University of Cape Town last year.
Now running a business, Wong says she gained much from volunteering in some of the poorest areas in South Africa. She wants to set up her own social enterprise here modelled on those she worked with in South Africa.
An overseas education doesn’t have to cost a fortune either, as was shown by a group of seven universities from the Czech Republic, in central Europe.
Being in the geographic heart of Europe, the Czech Republic is a scenic country ideal for exploring the rich history of Europe. Palacky University, in the medieval town of Olomouc, helps with that by offering extensive courses on European studies. They are tailor-made to aspiring diplomats.
Then again, you could also start looking closer to home. Malaysia, a tropical, multiracial country, is a relatively cheap alternative for decent undergraduate education, says Daniel Chun Jung-yue, programme director for the country’s UCSI University. The tuition fee for a three-year degree course is around HK$125,000, the same as an associate degree here.
As a bonus, a vibrant local Chinese community will help you brush up on your Putonghua.
“The local food and culture is very close to Hong Kong’s,” Chun says.
This article was written by Chris Lau and originally published in Young Post, South China Morning Post ​http://www.yp.scmp.com​ 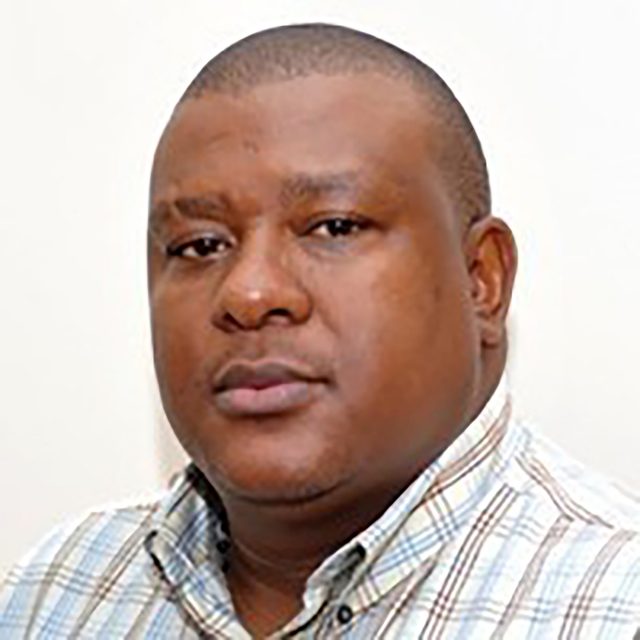