Seventeen (17) University of Johannesburg (UJ) runners have been selected to represent the Gauteng Province in the Athletics South Africa (ASA) Cross-Country championships on 18 September 2021 in Amanzimtoti, in the Kwa-Zulu Natal Province.

According to Central Gauteng Athletics (CGA), athletes have to have competed in at least two of the five league cross-country races that were held to be eligible to represent the province at national level. In addition, athletes have to be in the top six of the race.

The following UJ athletes have been selected to represent the Gauteng Province:

In August, the CGA organised the province’s cross-country championships at the Kagiso Sports Complex in the West Rand. The UJ Athletics Club athletes dominated the 4km races for both men and women. The cold, windy day saw the UJ athletes earning a total of eight (8) medals (2 gold, 3 silver and 3 bronze).

Sisanda Dumisa dominated the Under23 women’s race, running barefoot. Her resilience, she said, is a special dedication to the sport. Dumisa will be looking to replicate her performances in the upcoming national championships.

Phemelo Ntoe also put up a notable performance, winning the Under23 men’s 4km race. Like in the previous 2021 races, Ntoe led from the get-go and was able to hold his form to the end of the race. 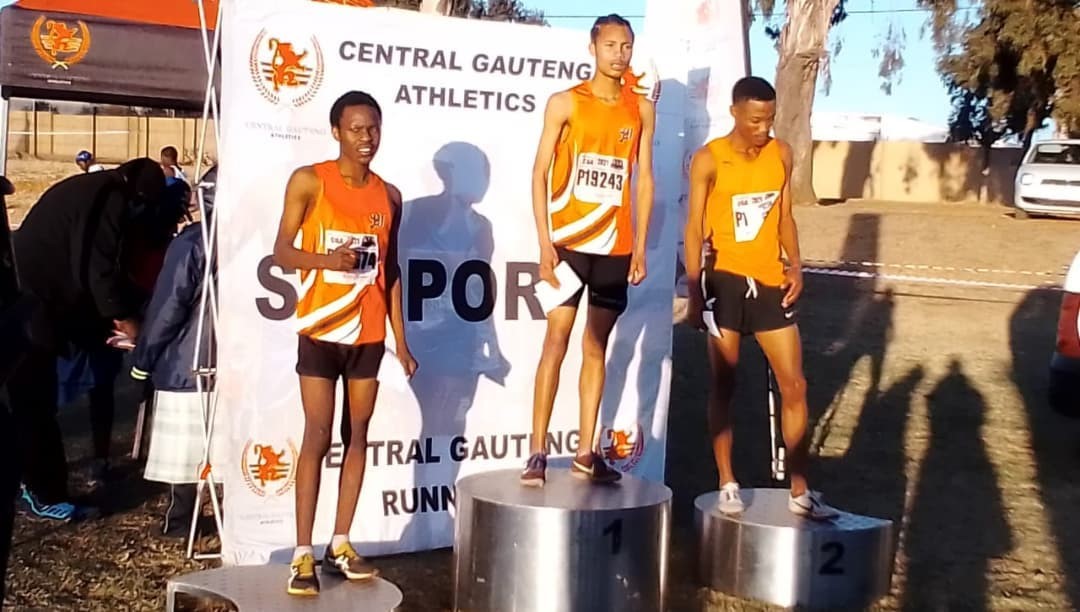 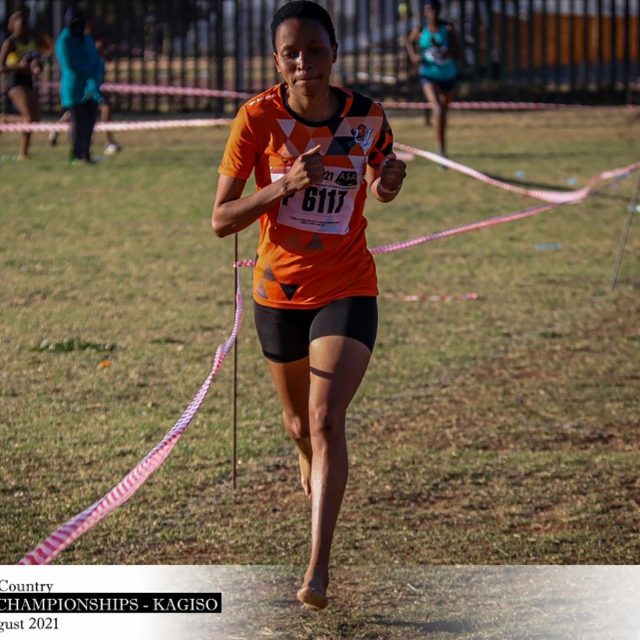