The 2021 Telkom Netball League (TNL) first bio-bubble got underway in South Africa’s capital city, Tshwane, running from 5 to 12 September 2021. A total of eight University of Johannesburg (UJ) Netball Club Members were selected to participate in the league.

Five UJ student-athletes, two non-student club members and the assistant coach have been selected to represent four teams from the Gauteng, Limpopo and KwaZulu Natal provinces. UJ club members Lungile Mthembu and Jo Prins, as well as assistant coach Nomsa Zungu, will represent the Gauteng teams (Fireballs and Jaguars respectively), while student-athletes Nomfundo Mngomezulu and Tarle Mathe have been selected to represent the KZN Kingdom Stars.

“We are all proud and delighted that a number of our players have been selected to participate in the Telkom Netball League. This is testament that UJ Netball is doing well, unearthing and nurturing young talent that can confidently be seen by the national team setups. This year, many of our netball players and coaches have done well for the Baby Proteas and the senior SPAR Proteas in various tournaments such as the Tri-Nations Challenge. It is exciting and encouraging to see such consistency in performances,” says Ms Nomsa Mahlangu, Senior Director: UJ Sport.

The league will be played over two bio-bubbles, with the first taking place in Tshwane and the second bubble scheduled to take place in Rustenburg from 9 to 17 October 2021. Due to the country placed on COVID-19 national lockdown restrictions, all thirteen teams participating in the league will play behind closed doors.

According to Netball South Africa, the players who were selected for the SPAR Proteas last week, including UJ’s Netball Coach and Manager, Bongiwe Msomi, will not be participating in the 2021 Telkom Netball League. Msomi and two other UJ Netball club members, Boitumelo Mahloko (UJ student-athlete) and Tshinako Mdau, will be representing national netball team, the SPAR Proteas in the upcoming Margaret Beckford Sunshine Series against Jamaica and Trinidad and Tobago between 10 and 22 October 2021 in Jamaica.

Speaking ahead of the start of the league, Cecilia Molokwane, the President of Netball South Africa, said that the TNL will yield positive results and unearth new talent for emerging players to showcase their talents in the league this year. “I am extremely proud because all the 16 players selected for the SPAR Proteas team that is going to Jamaica, have played in this league over the years. This means that TNL has had a progressive impact. I urge every player in the TNL this year to seize the opportunity with open arms; this is your time, use it wisely,” said Molokwane. 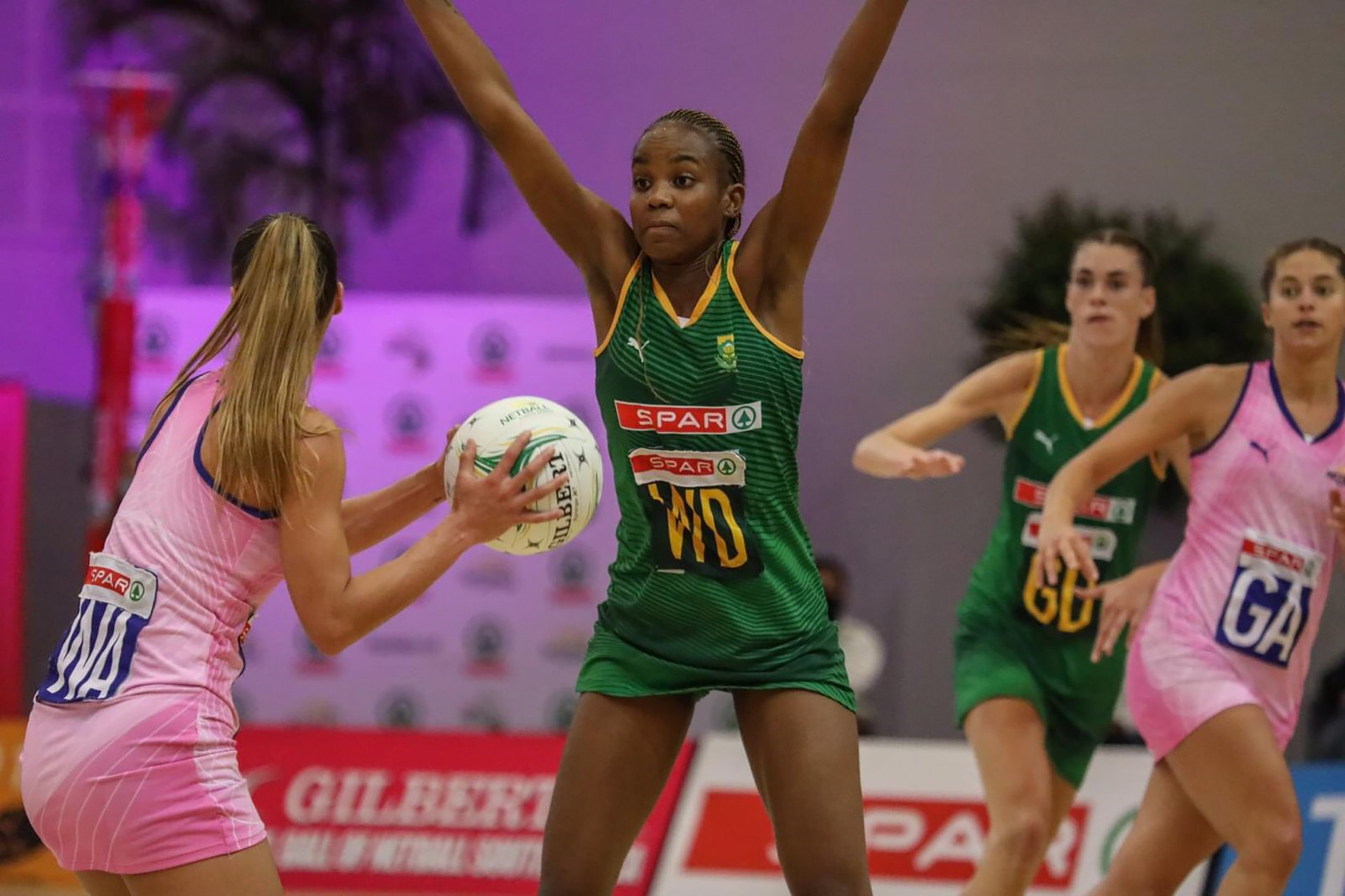 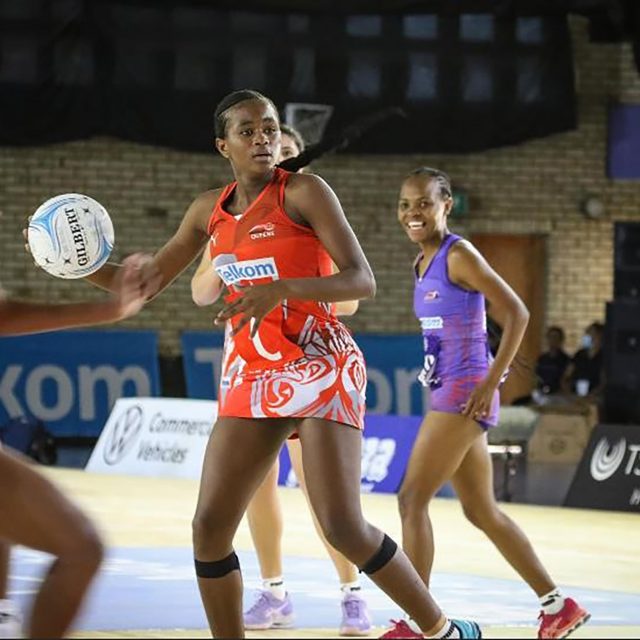