The appointment of Mr Damianov comes at an opportune time to complement the strategic direction of the institution which has positioned itself as an important player in the higher education arena, both locally and internationally.

“In Damianov, we have someone with the experience and the talent to facilitate the strengthening of crucial partnerships between UJ, our alumni, sister institutions, government and industry,” says Professor Tinyiko Maluleke the University’s Deputy Vice-Chancellor of Internationalisation, Advancement and Student Affairs.​

In addition to his Master’s degree, Damianov also holds a postgraduate qualification in Marketing Management from the Institute of Marketing Management, South Africa. He has a vast knowledge of fundraising, marketing, project management, public and alumni relations as well as corporate communications. Damianov has extensive work experience at tertiary institutions in Europe and Southern Africa, and his skills have proven fundamental to the success of several universities and organisations.

In UJ, Damianov has found a caring, passionate and ambitious university that is eager to take its place in the deployment of research, science and technology in the quest to find solutions for humanity’s most pressing challenges.​ ​ 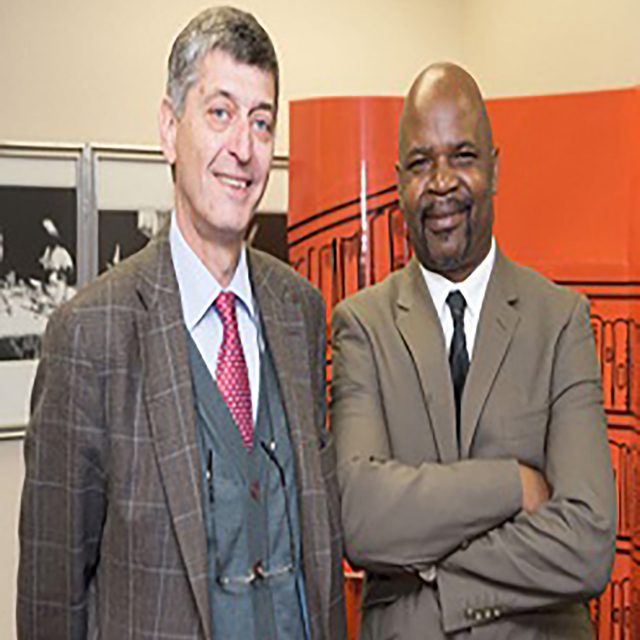