Ignite Hackathon is an ethical hacking competition sponsored by the South African Department of Public Service and Administration (DPSA), that brought together programmers, designers, activists, entrepreneurs, and innovators to solve social, business and/or economic challenges. It was a non-stop, all day and night action from Friday 28th to Sunday 30th September, 2018.

427 Hackers were registered for this event in over 40 teams. Dr Abejide Ade-Ibijola (in charge of the Technopreneurship Centre at the School of Consumer Intelligence and Information Systems ‘SCiiS’) coached and led 30 students (grouped into 6 teams of 5 members each) from the Department of Applied Information Systems (AIS) who represented the Technopreneurship Centre of the SCiiS. 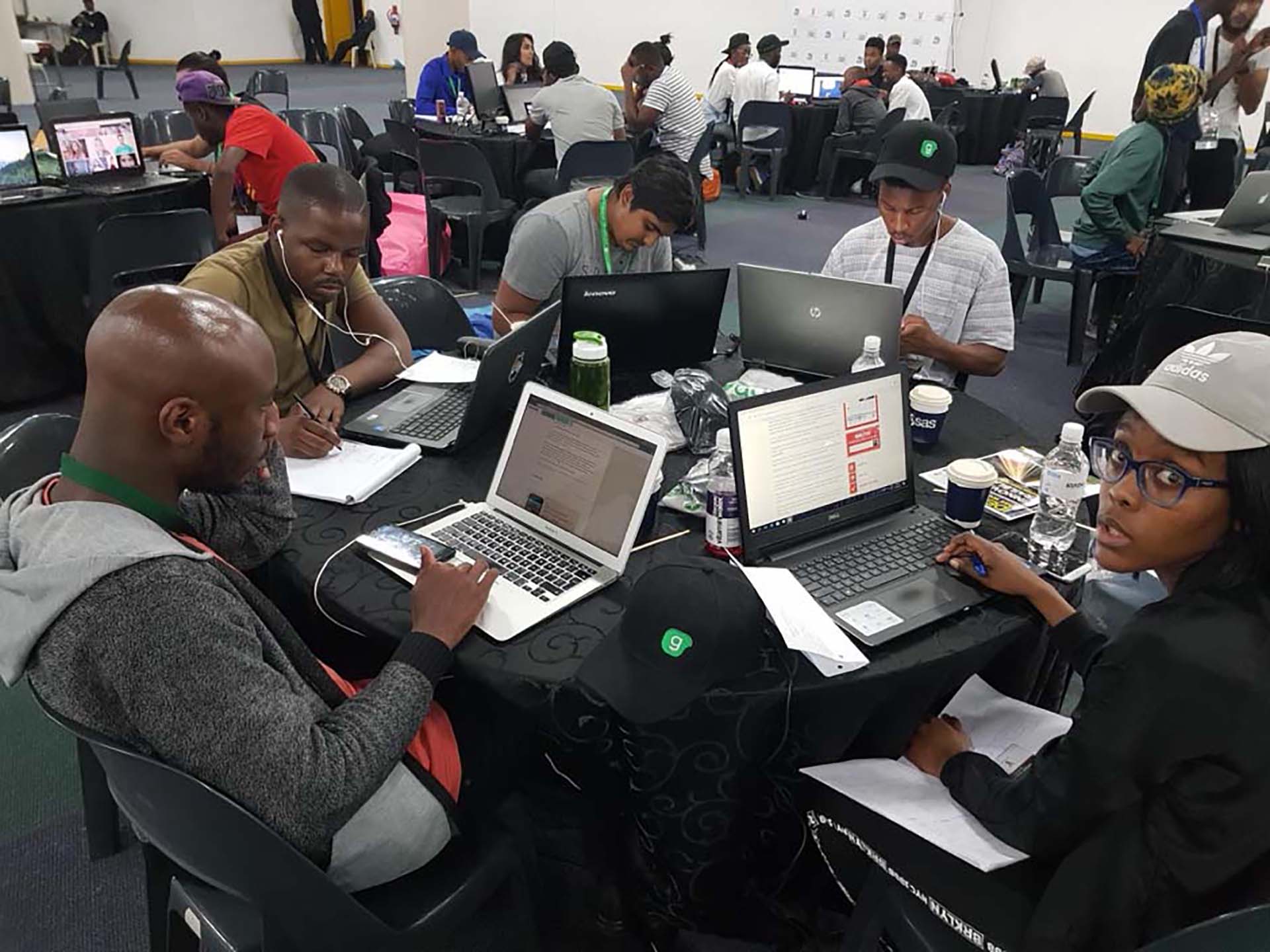 Two of AIS Hacking teams made it to the top 10 after the second judging round; while one of the teams came up with the Second Position in the last judging round.

The Technopreneurship Centre won a cash prize of R30,000; and many other prizes in Electronics and Devices from Microsoft and other sponsors. 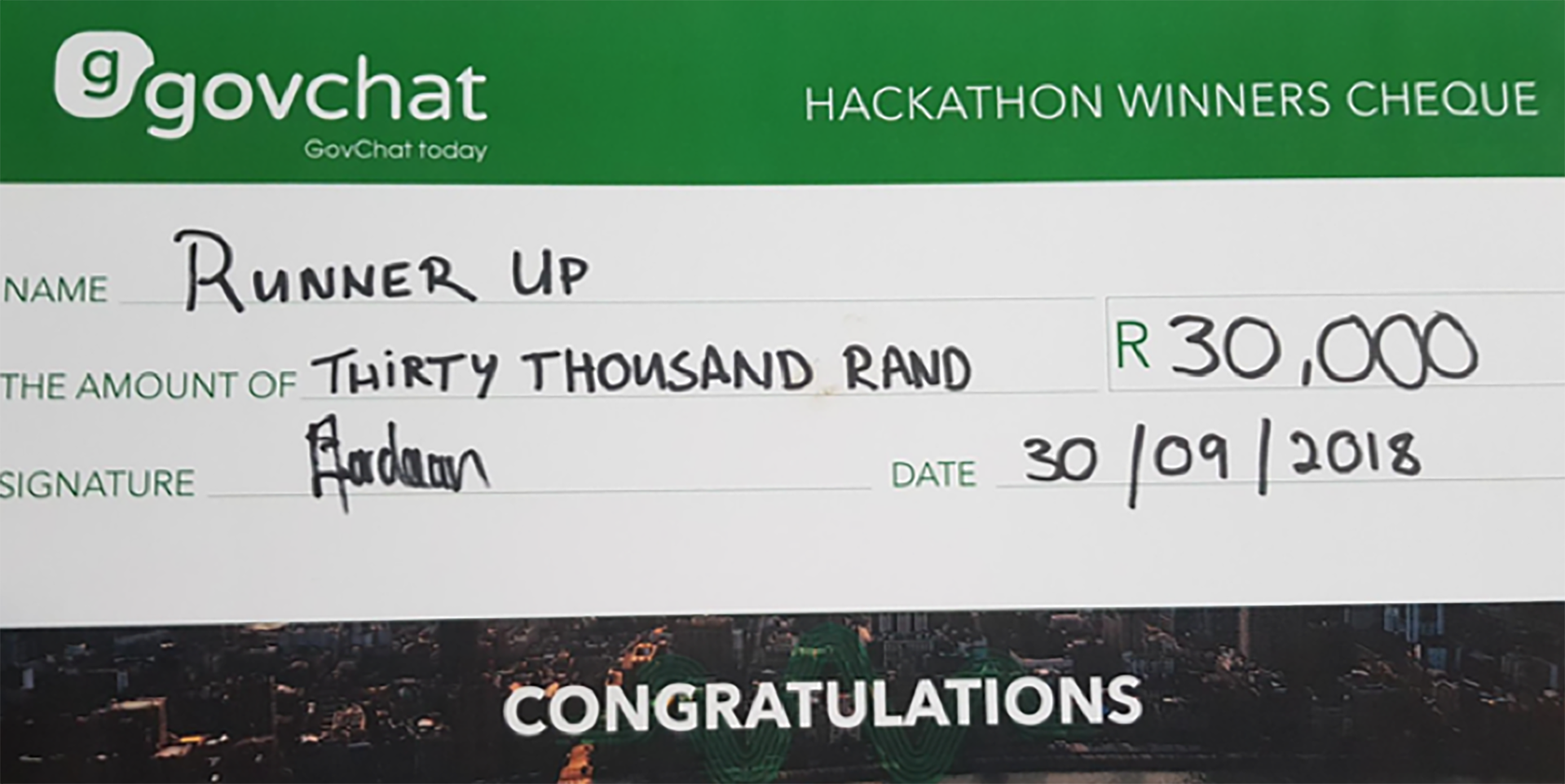 The South African Minister for Public Service and Administration, Minister Ayanda Dlodlo, took special interest in a number of the projects from the Technopreneurship Centre Teams, stating that the DPSA will be in touch to support in the development of these ideas. This was followed by a number of Tweets from her and the DPSA about the Techno Centre. 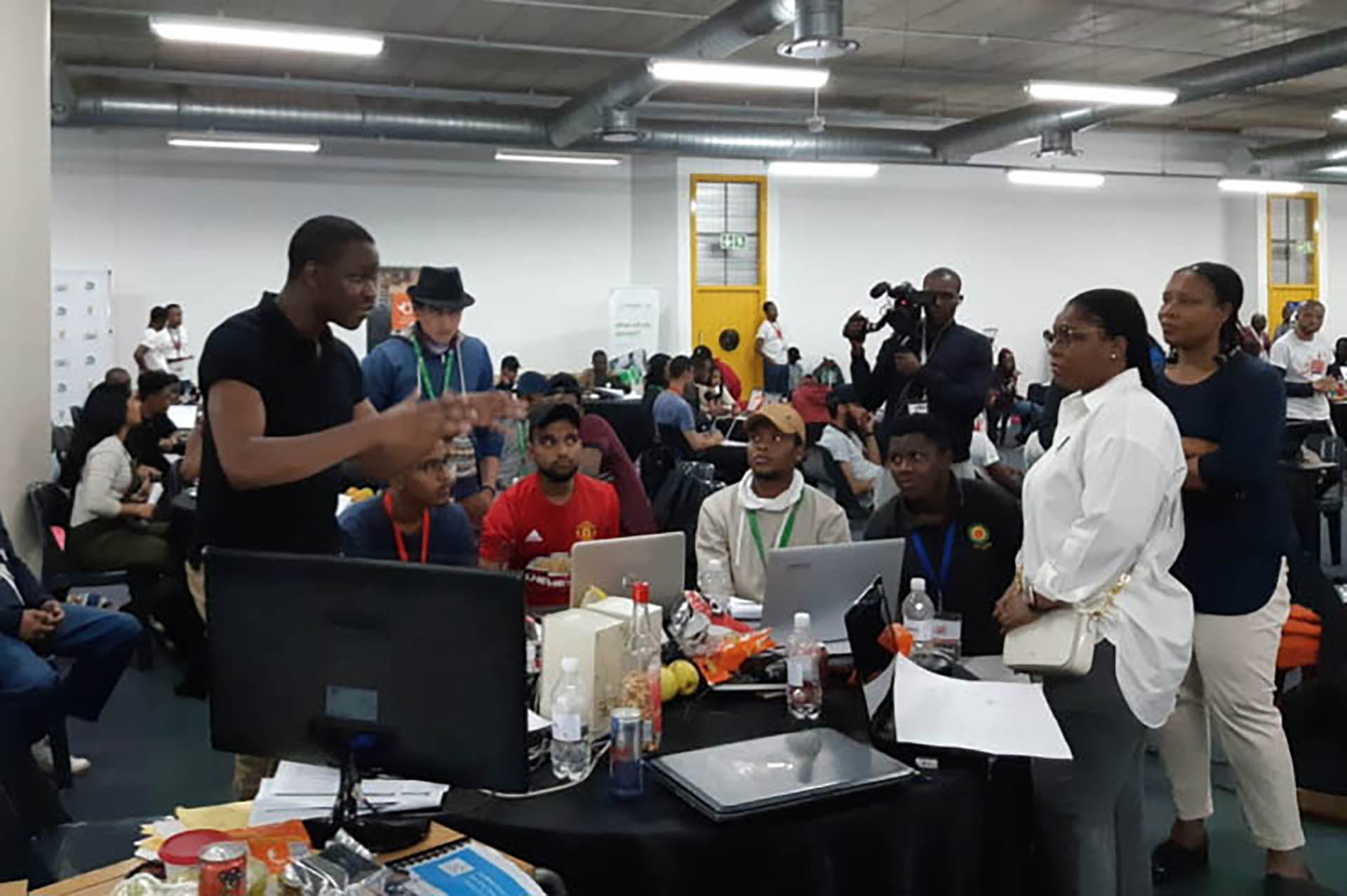 Special acknowledgements goes to Dr Abejide Ade-Ibijola, Dr Mpho Raborife and Ms Fareea Dangor from the School of Consumer Intelligence and Information Systems as well as the wider UJ team lead by Mr Rudy Petersen (Senior Manager, Strategic Partnerships and Relations) for the long hours and excellent work they invested in making this possible. 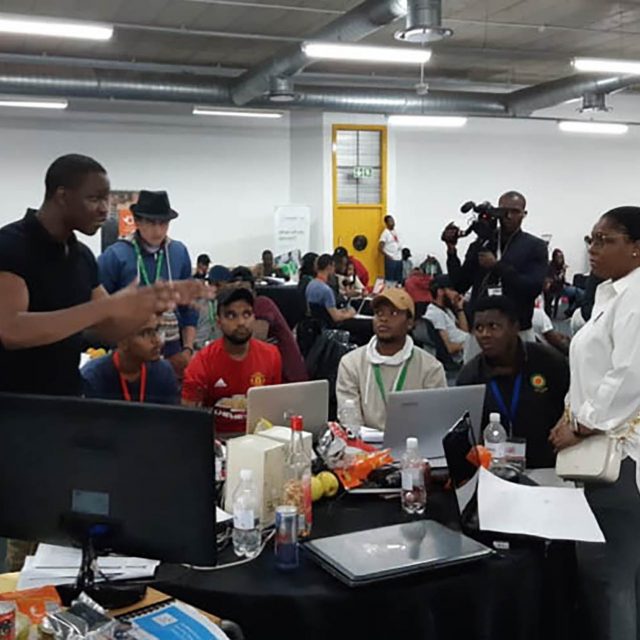