​​​Soweto-born Samkelo Radebe is a typical example of someone who has never allowed his disability to stand in the way of living life to the full.

The 23-year old Rabebe, a fourth year LLB student at the University of Johannesburg (UJ), not only won a gold medal but set a new world record when he competed at the London 2012 Paralympics Games.

At the age of nine, Samkelo lost both his arms when he was electrocuted by high voltage wires while playing a game with a group of friends. He was in hospital for nine months, but his injuries were so severe that the doctor had to amputate both his arms at the elbows. Determined not to let his disability limit him, he set his mind to achieve all that life offers.

His first achievement, at the age of 13, was winning the battle against asthma through perseverance in sports. His feats did not stop there and he has since been head boy of the Hope School in Johannesburg in 2006, ascended Kilimanjaro, and was twice named the sports person of the year at the Nedbank National Championships for the physically disabled.

​​​​Radebe also does some motivational speaking with the intention of inspiring and motivating the youth to follow their dreams and to work hard to ensure that their life plans succeed.

​​​Radebe said that it is the best feeling in the world to have your hard work recognised at awards ceremonies. “This recognition inspires me to achieve more. I want to show the youth that one can overcome life’s challenges, if you are motivated. Everyone does have a bright future ahead of them; they must just approach it with the right attitude.”

​​​He has expressed appreciation of UJ’s incredible academic support structure, as his sportsmanship has never suffered due to academic obligations.​​​​​ 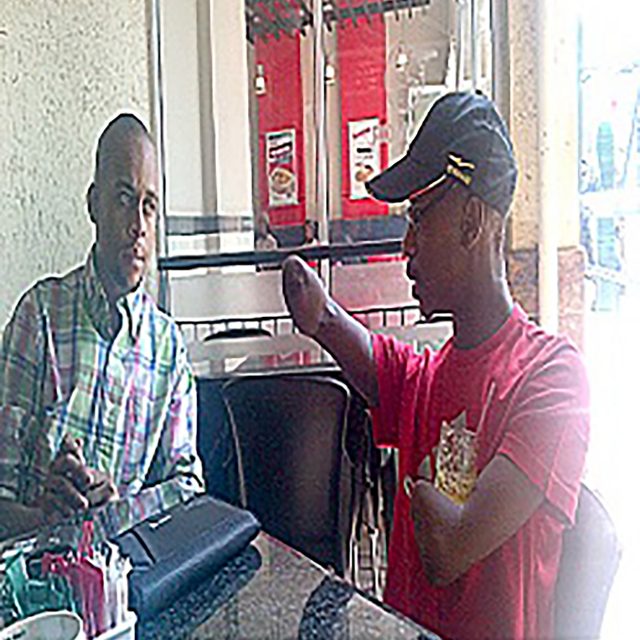