​A critical thinker and community activist. A nation builder promoting social cohesion and justice. A man of the people committed to non-racialism.

These were some of the glowing tributes to the late political stalwart, Dr Mohammed ‘Chota” Motala (1921-2005) at the University of Johannesburg (UJ) on Wednesday, 12 September 2018.

Speaking at the Johannesburg launch of the book, Chota Motala – A Biography of Political Activism in the KwaZulu-Natal Midlands, the author Goolam Vahed provided insight into the life of the South African icon, and pointed out that he aimed to capture Dr Motala’s wider socio-economic context in the biography. Vahed praised Dr Motlata’s sacrifice of instant riches as a medical doctor for a life devoted to social service and justice. 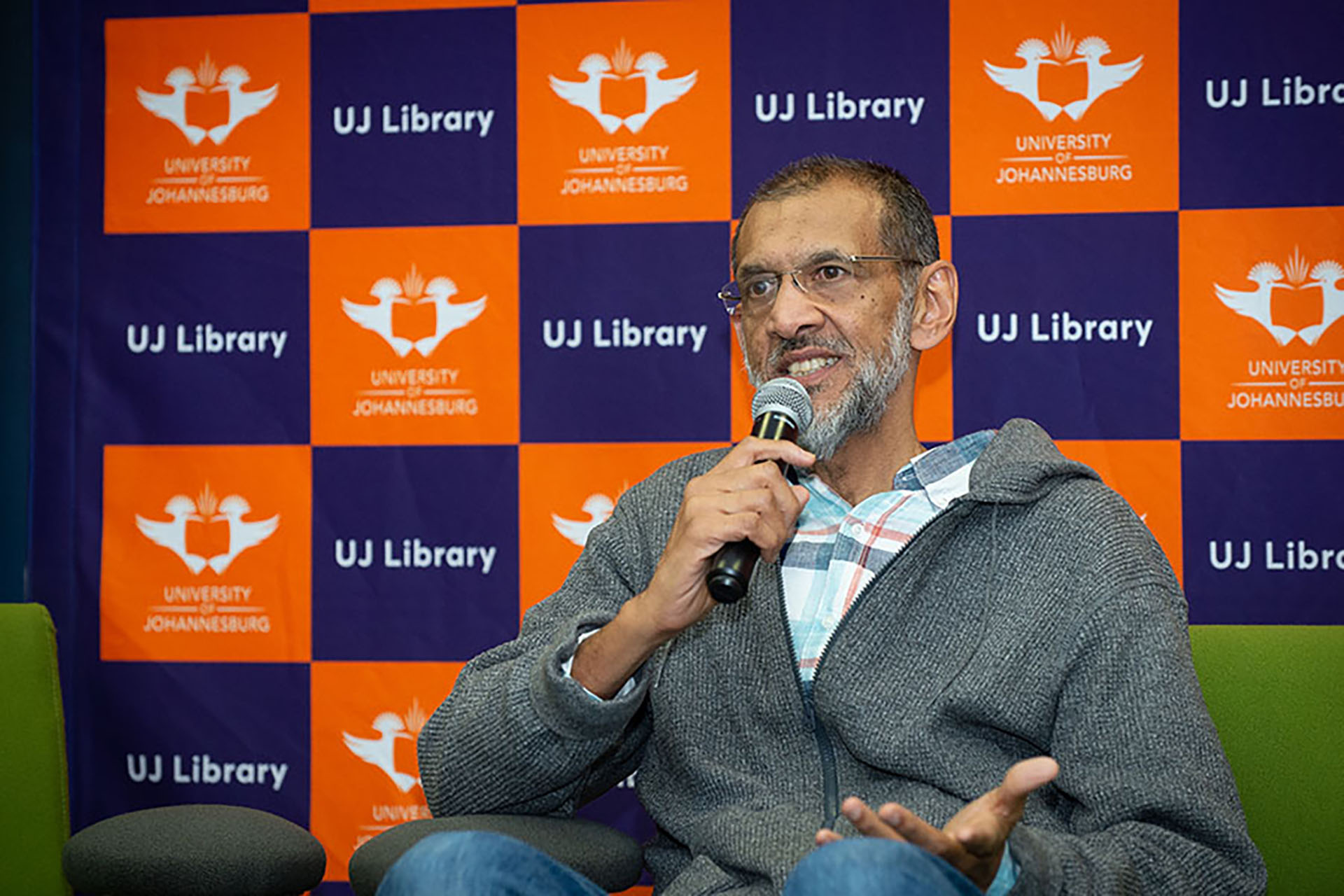 “Dr Motala drew his inspiration from people who put the needs of others first. His career could offer all the trimmings of the privileged but he dedicated his life to the struggle for liberation. His life emphasised the importance of non-racialism, a principle crafted through struggle,” said Vahed. He added that there has been a lot of writings on the Natal Indian Congress in Durban but not much on Pietermaritzburg. “This biography aims to fill this void in the historiography.”

Panelists and guests lauded the book pointing out that the biography not only record the history of the fight for democracy in South Africa for generations to come but that it also celebrates and honour the legacy of liberation heroes from smaller areas.

Dr Motala’s daughter, Prof Shireen Motala, who is at the helm of UJ’s Postgraduate School, acknowledged guests for their contributions and welcomed Vahed’s biography that captures her father’s intellectual project and activism from his early years through to his tenure as an ambassador in the new South Africa. “Not only does Vehad’s work shed light on previously poorly-documented episodes in Pietermatitzburg’s history, but it shows the city’s importance to the anti-apartheid struggle.” 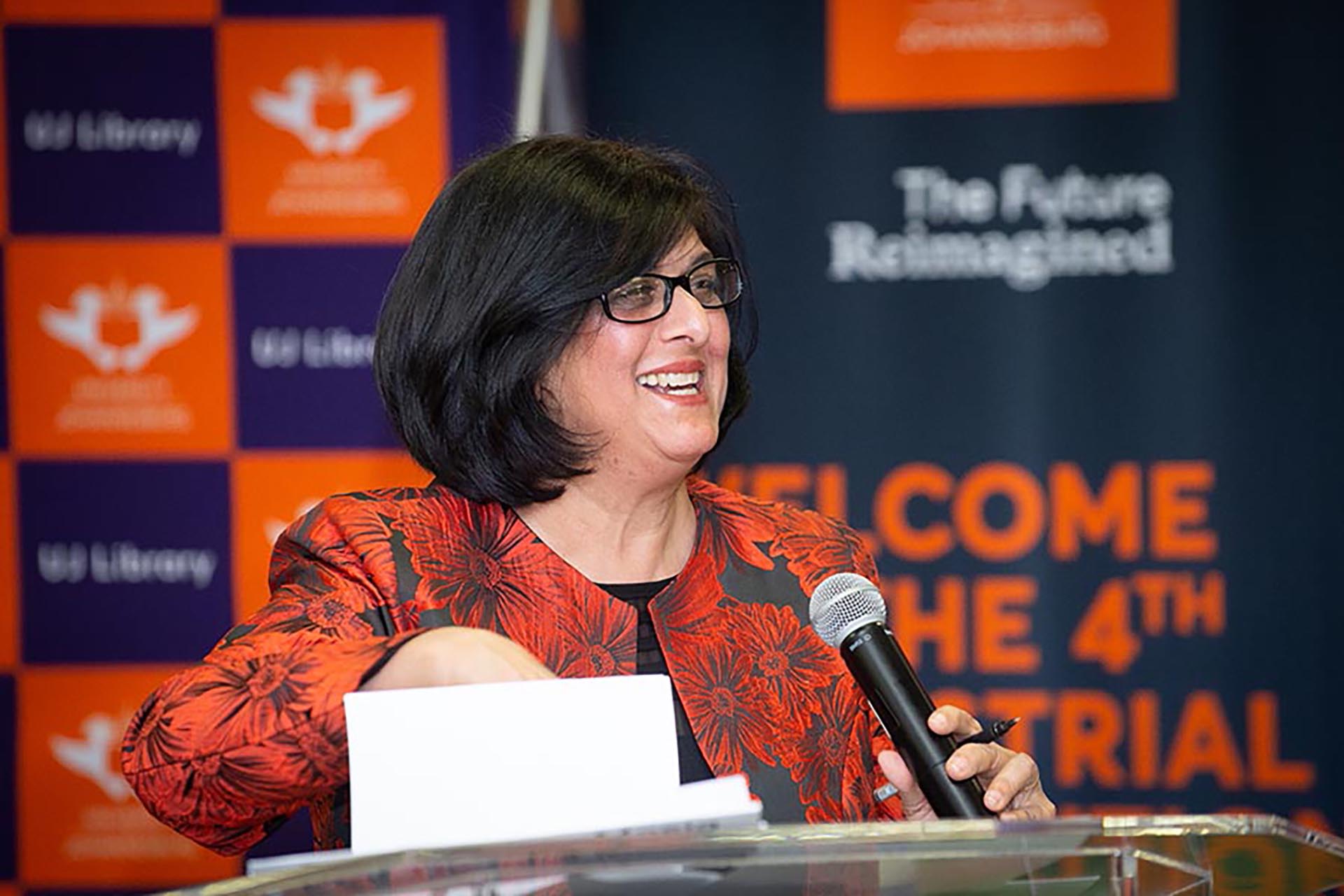 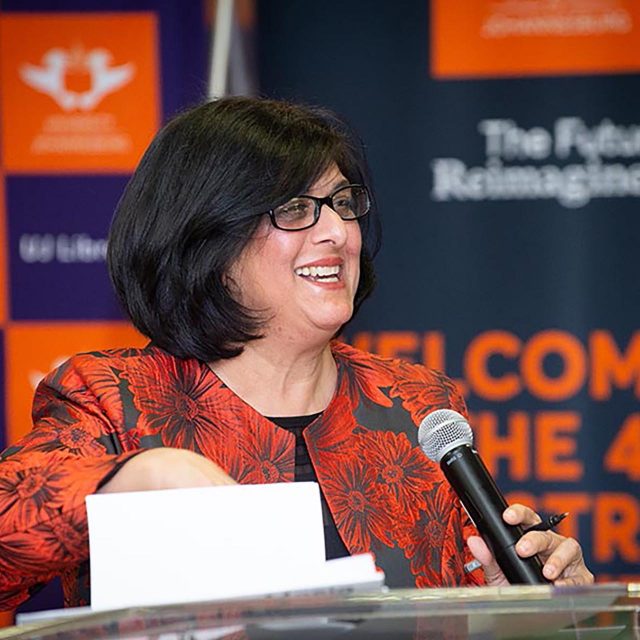