SA must hear calls for change in humanities

​​​​South Africans everywhere are indebted to the authors of two recently published reports because they focus our attention on these three important questions.

They do so very differently but they reflect similar concerns about the status of humanities teaching and research in South Africa; and they propose recommendations that, in most instances, reinforce one another.

The first report is published by the Academy of Science of South Africa (Assaf) and is titled “State of the Humanities in South Africa”. The second report was commissioned by Dr Blade Nzimande, minister for higher education and training, and is titled “Charter for Humanities and Social Sciences”.

The main reason we should laud these endeavours is because they highlight a lack of credibility in and support for the humanities in South African society at large and in current government policy.

Given how important the humanities are for life within any country’s borders (and beyond them), the clarion call for change in both reports should be heeded now. To ignore it would be to lose a great opportunity to improve our lives by saving a fundamental component of an economically productive and nurturing polity and society. Many commentators have defended the value of the humanities, especially in theMail & Guardian’s pages, so I will not repeat these arguments here. Rather I will focus on whether, and if so how, these two reports provide answers to these three burning questions.

In comparison to the ministerial charter report, the Assaf study is sharper in its criticism of government policy, but both reports highlight the broader cultural and philosophical underpinnings of these detrimental developments — in short, the reduction of the value of the humanities in particular and education in general to a utilitarian and market-driven logic that identifies the value of any educational endeavour solely in terms of its direct, discernible benefits or “impacts” in response to existing market demand.

This problem is not, of course, unique to South Africa (for example, see the Browne report in the United Kingdom). But, given our history, smaller margins for error and deep socioeconomic problems, it is felt most acutely in situations like ours. If we see education purely as a tool for responding to existing market demand, we will never develop the imagination, innovation and initiative to overcome existing problems, since by its very logic market demand simply replicates and often reinforces larger social problems rather than transforming or overcoming them.

The six scenarios sketched in “The death of the humanities will mean the dissolution of society” (below) provide a rough outline of the problems we face and why we face them.

So how best can we overcome them? This is where, with one or two exceptions, the two reports begin to speak with one voice.

My only cautionary response is to desist from the temptation to be too institutionally or substantively revolutionary as we move forward. At some moments, the charter may be guilty of proposing radical change when all that is necessary is incremental improvements or building on institutions and cultures that already exist. For example, despite their worthy origins, the charter’s suggestions regarding virtual schools, specific lacunae in some areas of research and mandatory community work to offset costs involved in implementing the good idea of moving from a three-year to a four-year BA undergraduate degree may — potentially, at least — have the unintended consequence of disempowering rather than enabling the already over-stretched workers at the coalface of humanities teaching and research. Sound incremental change is, more often than not, more effective than radical overhaul.

Despite their differences, it would be in every South African’s interests if these two reports could be read together as constituting different parts of a larger manifesto for the humanities and that we proceed on these grounds to the generation of a white paper that provides a fine-tuned response to the crisis: practicable steps for restoring real credibility and serious support for the humanities. It is beyond dispute that teaching and research in the humanities currently comprise higher education’s beast of burden: under-resourced, teaching the least qualified students, providing service courses for the more privileged disciplines, and trying to produce globally competitive research without adequate training and support.

The equation is simple. If South Africa wants more and better-trained humanities graduates, faculties of humanities throughout the country will need much more money and many more posts filled by academics with doctorates and research experience. There is no more direct and obvious way of putting it.

The countries of the global North do not have the answer in this regard; in fact, it is the unthinking adoption of their market-driven policies for education (and other things) that has landed us in the mess that we’re in and left many of our northern colleagues up in arms about recent education policy (see “Higher education white paper is provoking a winter of discontent”, Guardian, September 27). To transform this beast of burden into a global leader from the South, we need to nurture it carefully and constantly. Let us make this white paper a manifesto for the humanities.

Lawrence Hamilton is professor of politics at the University of Johannesburg and affiliated lecturer in political theory at Cambridge University. 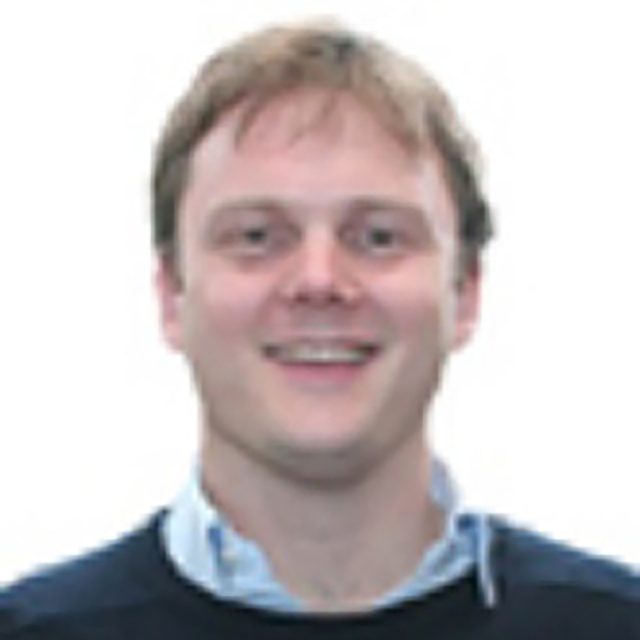