​South Africa has a clear roadmap on how to respond to the problem of climate change, said Minister of Water and Environmental Affairs, Ms Edna Molewa, at a public forum hosted by the University of Johannesburg (UJ) on Thursday, 20 October 2011.​

Molewa added that the policy would also help to stabilise and reduce greenhouse gas concentrations in the atmosphere, in order to avoid dangerous interference with the climate system.

“The policy notes that among a range of environmental constraints that play an increasingly important role in social and economic development planning, climate change represents the most urgent and far reaching challenge of our time,” she said.

Molewa said the policy included a risk-based process that would identify and manage interventions, enabling priority sectors such as water, agriculture, forestry and health to adapt to climate change.

“This policy will guide government’s approach to climate change impacts and our transition to a climate-resilient and low-carbon economy,” she concluded.

Molewa is the Head of the South African Delegation for the UNFCCC COP17 and in this role, she is entrusted with the responsibility of leading the country’s delegation in pursuing its interests at the negotiations.

Other speakers at the forum included Prof Harold Annegarn, UJ, who talked about universities response to climate change and Prof Bheki Mamba, UJ, who highlighted the impact of climate change on water scarcity and water quality.​ 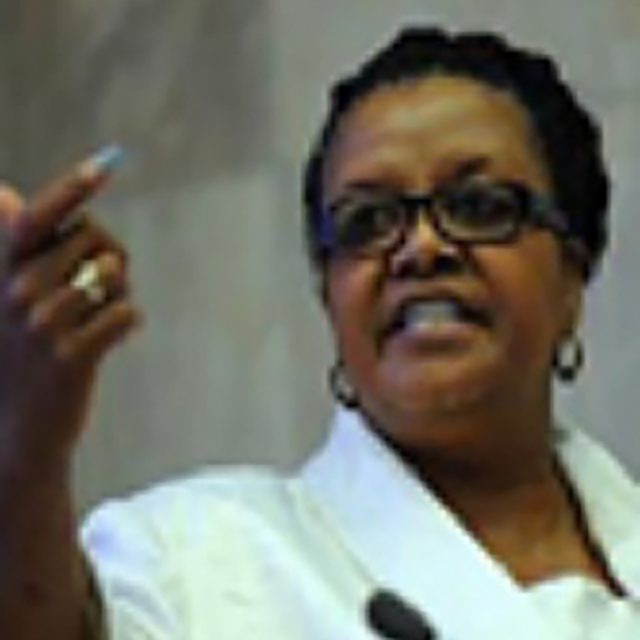