The majority of schools in the rural district of uMkhanyakude in northern KwaZulu-Natal lack computer laboratories for learners, while many of these schools are not equipped with electricity. Resolution Circle (RC), a technology company of the University of Johannesburg, will implement electricity solutions for a project initiated by the Department of Science and Technology and funded by the Belgian government to address this challenge.

The first mobile school computer laboratory was presented on 16 January at the Madwaleni High School in Mtubaba, which forms part of the uMkhanyakude District. The launch was presented to the community in a mock-up lab, with an interactive demonstration performed by actors and local scholars.

Says Potgieter: “The programme and initiative will uplift learners with hope for the future, because the project is expected to boost mathematics and science education in the district. We believe that education is key. Providing thousands of children with technological resources will empower them and their communities, as they are South Africa’s future.” 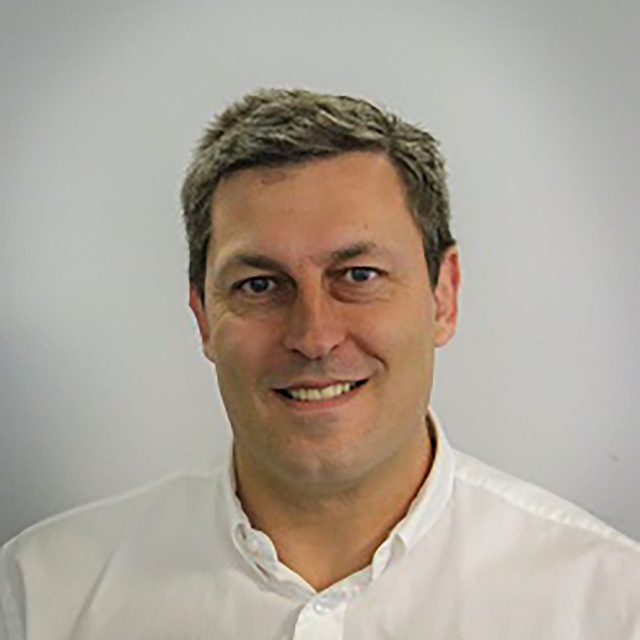