Prof Levitt’s talk, in partnership with the Academy of Science of South Africa (ASSAf), described the origins of computational structural biology, including some of the most exciting current and future applications. Prof Levitt, who is a Distinguished Visiting Scholar of ASSAf, was awarded the 2013 Nobel Prize for Chemistry.

His lecture highlighted the development of multi-scale models for complex chemical systems which began in 1967 which were recognised by the 2013 Nobel Committee for Chemistry. The simplifications used then at the dawn of the age of computational structural biology were mandated by computers that were almost a billion times less cost-effective than those we use today. These same multi-scale models have become increasingly popular in application that range from simulation of atomic protein motion, to protein folding and explanation of enzyme catalysis. 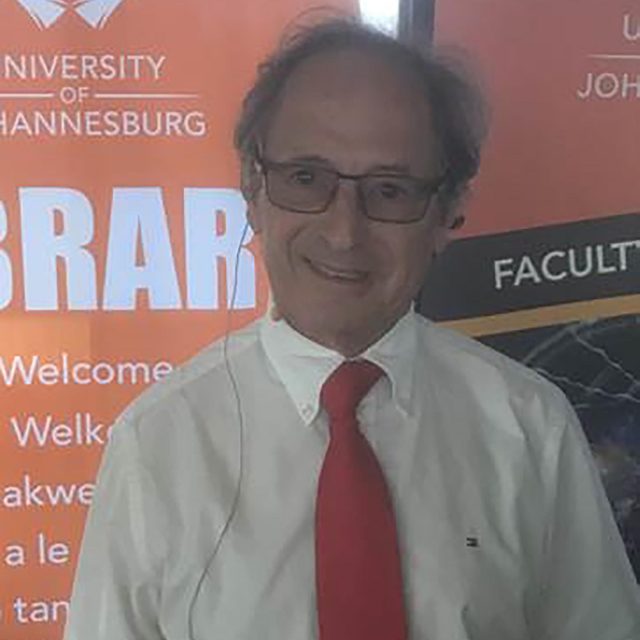